The Demons in my head

“Omg you’re so ugly,” said one girl with brown hair, as the other girl kicked me in the ribs. I started balling and pleading for them to stop, but it only made them kick harder. They kicked and kicked until I passed out.

I woke up screaming in my bed. It had been years since that had happened, but I still dreamt of it every night. Since that day, I had changed schools and started working out. After that, I became a bully. I once beat a kid so bad that he ended up in the hospital. After graduating high school with horrible grades, I started fighting people.

One night, after getting too drunk, a beat up a random person. That same night I got dragged into a random van and recruited into a well-known gang. Apparently, I had beat up the right-hand man of the gang “The Crystal devils”, and they were so impressed that they invited me to join them.

I was born to fight. After 2 years in the gang, I had risen in ranks. As I got out of bed, I put on my uniform, a simple black shirt with a leather jacket and some black leggings. I drove to headquarters, tonight we were supposed to receive a large shipment of weapons and the boss had requested that I oversaw it. I arrived and yelled at one of the gang members, “Is it here yet?” He nodded and led me to the boxes of weapons.

As I was inspecting the box of weapons, I heard a large boom. Followed by gunfire, I crouched under the box and drew my weapon. I heard the footprint tapping against the ground, my heart racing. I peer over the box and saw about half a dozen men holding large guns, I crouch back down out of view. “Breath,” I whisper to myself trying to calm my nerves.

For as much train as I’ve had over the last few years, I still suck at shooting a gun, my strength is really hand to hand combat. With as much confidence as I can muster, I slowly lift my head over the crates, point my gun at the nearest intruder, and pull the trigger. The clang of the bullet echoed through my ears, ‘dang, I missed’ I thought to myself. The bullet had attracted the attention of the intruders.

They started firing their guns in the direction of the boxes. ‘I have to get out of here’, I frantically look around for somewhere to go. I spot the backdoor, and without thinking I run as fast as I can. ‘I’m gonna-‘ I felt something sharp pierce my back and I stumbled to the ground. My upper right shoulder throbbed in pain as I slowly passed out from the pain. 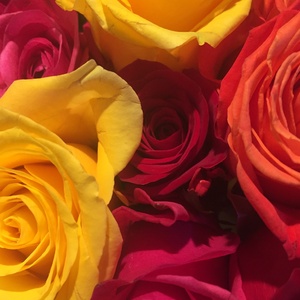 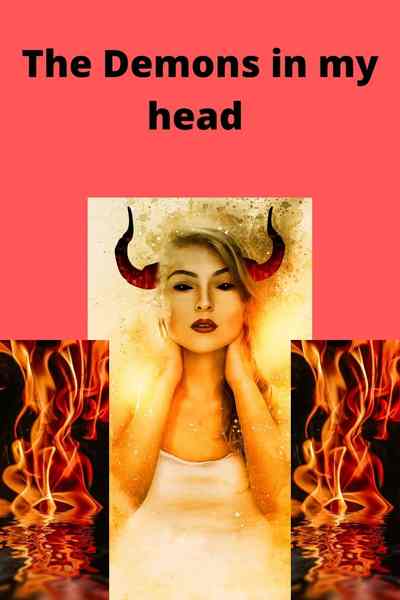 The Demons in my head

Rosie is part of the gang "The Crystal Devils", one evening she gets kidnapped by a rival gang. What will happen when she meets the leader?
Subscribe 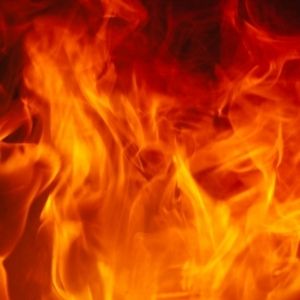