Cecilia sighs and drops her half-finished cigarette to the forest floor, snuffing it out with her foot before exhaling her last breath of smoke. She squinted against the jarring light of her phone screen, 5:43? shit, she swore to herself. She grabbed her backpack from the bones her childhood fort, not even bothering to dust off the dirt before swinging it over her back. She’d already wasted enough time avoiding her family and now she’s gonna stay up late to finish her ethics homework that she'd been avoiding for days now.

Not like I was gonna sleep anyway… or pass that stupid class so-, Her thoughts were cut off by a loud snapping noise followed by a weight falling to the ground. She whipped her neck around, fear shooting through her body before reassuring herself, It’s the woods, it’s probably a branch or something. She walked faster out of the woods telling herself over and over that it was just a tree and nobody was going to kill her.

She stopped when she heard the distinct sound of a human voice. She tried to pick out words, but all the voice was saying was babble. Like a child who hadn’t quite learned to speak yet but there was no doubt in Cecilia’s mind that it was not a child's voice. Oh god, it’s a serial killer, I’m gonna die, her mind went into overdrive as she stood there frozen. After an eternity of standing there trying to make a decision she finally forced herself to call out to whatever was in that woods in hopes that her ears had failed her.

“Anybody out there?” Her grip on her backpack straps tightened as she waited for a response, ready to bolt, wondering why she hadn’t already.

“Yeah…?” A voice responded trailing off. She didn’t know if she should be relieved or terrified that someone responded but she forced herself to keep her cool.

“Probably?" Probably what the hell did they mean probably? Cecilia furrowed her brow, are they messing with me?

“Where are you?” she called out as she began walking in the direction of the voice.

“Ummmmmm…” The voice couldn’t respond before Camilia reached the source. It was a girl sitting awkwardly against a dying tree, there were marks around her neck but there wasn’t enough light to identify what they were. There was enough light, however, to see that her leg was very very broken.

“Jesus, what is wrong with your fucking leg!”

“Your leg is in fucking half!” She runs her hand through her hair, tearing her eyes away from the grosseteste injury. Pulling out her cell phone, sighing, she asked: “Have you called an ambulance yet?”

“Okay, what’s your problem?” She spits out in annoyance. “You're clearly hurt and yet you still have time to fuck with me?"

“I dunno.” The girl barely mumbled and ripped a plant out of the ground and started eating it. Cecilia glanced at the patch and quickly identified it as one of the poison ivy patches she’d gotten rashes from in her youth.

“...Why?” The girl had the audacity to tilt her head in confusion while still taking bites from the leaves. Maybe she was in shock, or just really, really stupid.

“You’re going to get a rash, a hell of a one at that..." As she trails off Cecilia punches: “What happens if you eat Poison Ivy?” into Google furrowing her brow in annoyance as she dismissed the pop-up notifications her phone had decided was more important than medical information. Come on just let me- oh god… swelling, blisters, extreme pain, difficulty breathing, suffocation…

Looking up she saw the girl continuing to go to fucking town on the Poison Ivy. "What is your deal! Stop eating it dumbass!" The girl finally quit and looked at Camilla expectantly. “Um... Can you move?” Without missing a beat the girl tries to stand on her still very much broken leg and falls flat on her face into the poison ivy patch. “Hey!” Cecilia whips around and rushes to try and sit her back up, groaning after realizing that she wasn’t coming out of this without a poison ivy rash too. Fuck it, it’s too late anyway.

Once she managed to steady the girl against the tree she could finally get a good look at her face. Her nose was probably broken and bleeding and her skin was missing patches like they had been burnt away by frostbite. There was a red stripe across her throat that was definitely a hanging scar. She looked far more like a corpse that had been through a shredder than a living breathing person. “Just stay still, okay?” she said, hovering her hands over the body to catch her if she fell again, but too afraid to touch it in fear of her shattering.

She dialed 9-1-1 and anxiously waited for someone to pick before the ringing finally stopped.

“Hello?” She bit her lip as she waited for someone to pick up, shooting the weird girl a glance. She was as calm as ever and looking around exploring her surroundings, seemingly fascinated by a particular squirrel. The girl’s demeanor was oddly reassuring, but that only lasted a second before she realized that her phone was dead. “Fuck!” she cursed as she squatted down with her head in her hands to collect herself. She may not have paid attention in health class in high school but she knew she needed to stay calm. That’s what you do in emergencies, right? Stay calm until you can call someone to help you. Alright, I got this just-

Her thought was cut off by rustling behind her. Nothing could have prepared her for what she found behind her. In one fell swoop that squirrel ran past her and she grabbed it and ate it in one bite. She watched as she chewed, a bit of blood spilled out of the corners of her mouth. Part of her was honestly impressed, not even her dad, a lifelong hunter, would have the guts or skill to do that. But, a bigger part of her was in shock, of course, this girl was weird, but she couldn’t escape the thought that maybe she wasn’t human. She tried not to take it seriously but she couldn’t help it, she’s been bleeding far too long to still be conscious, let alone catch a squirrel barehanded.

Is she- Cecilia cut her thought off, not letting herself believe what she just saw, but the blood still staining the corners of the girl’s lips begged to differ.

“Cecilia! Are you done with your little smoke break yet? It’s getting dark, you need to get back to school.” The girl shot Cecilia a questioning look.

“My mom” Cecilia curtly put, but that didn’t seem to mean anything to the girl. “Don’t worry about it” she mumbled as she recollected her belongings. Her gaze shifted back to the girl still completely unsure of what to do with her. “Where do you live?”

“Wha-” That caught Cecilia off guard but she still couldn’t tell if she was kidding or not, her face told her she genuinely didn’t understand, but how couldn’t she? “Do you have a family or friends or anything?”

Cecilia laughed. Oh god, what am I going to do with this girl? 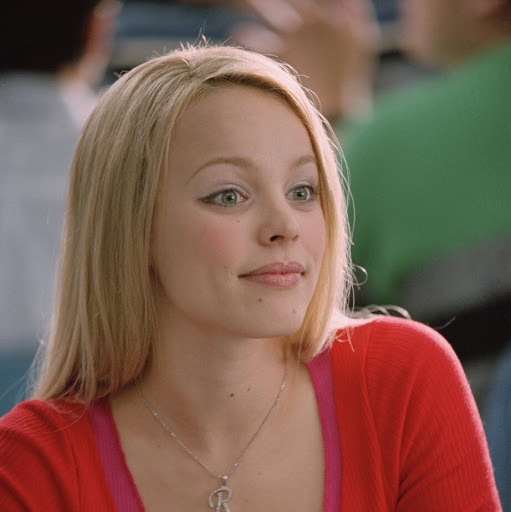 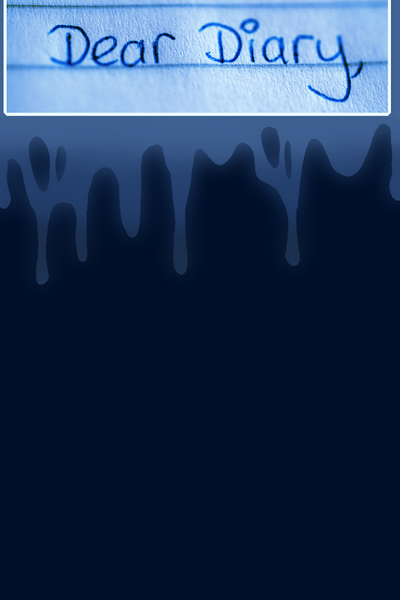 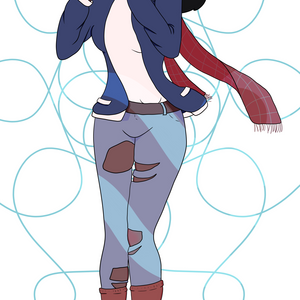