Once upon a long, long time ago.

There was a kingdom ruled by the fair and lovely Sun People.

King Zanthos was the first of his kind. The Sun Bringer they called him.

Legends have it that he was destined to defeat the cruel and unjust Eternal Night Kingdom.

You see, the power of the Sun flowed through his veins and he could command flames, hotter than any fire the magic workers could conjure up. He could bathe the entire court in sunlight all day and night if he wanted too.

The Eternal Night Kingdom was shrouded in constant darkness for there in its courts lurked the vampires, supernaturally powerful, fast, cunning and beautiful.

The immortal beings unfeeling and unable to love.

The vampires would not attack, nor expand their darkness, anymore, and in exchange King Zanthos would not bring the power of the Sun upon her people, since vampires- no matter how immortal -could not recover from being exposed to the sunlight.

Thus, a treaty was made, one that would impact both royal houses for generations to come.

Each descendant that was born with the power of the Sun from the Sun Kingdom would be tied by marriage to the prince or princess in line to rule the throne to the Eternal Night Kingdom.

And because of this treaty the vampires could not do as they wished with the mortals in the land of the Sun Kingdom.

But, years passed without another Sun bringer being born like King Zanthos and soon the treaty was forgotten about. 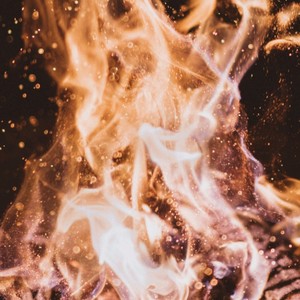 Its seems intresting ill read it 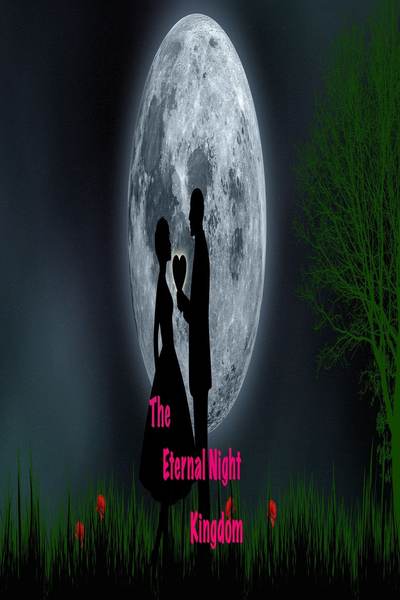 The Princess of Cronia is found to have the power of the sun in her veins, and according to the Peace Treaty between mortals and vampire, she must get married to the Crown Prince of vampires.

Follow her story as she grows up, gets engaged, goes to school, flirts with danger and various handsome lads. Will she be able to have her happily ever after with a vampire? 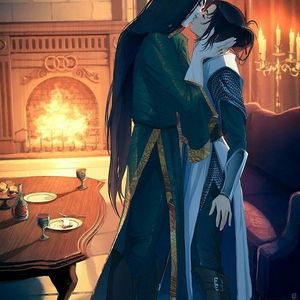