The peach colored sun had broken away from the purple horizon when Tad made it to the fishing pier. Every fisherman in the region knew the best spot was at the far end where the water looked like the blackest pitch. It was impossible to weasel in between the old timers who claimed the railing at the tip of the dock. In fact, it was considered a rite of passage to fish among those fishing gurus. The old men were never satisfied with their catch, despite how large or plentiful.

Tad and the younger newcomers joked on occasion about how they never left the pier, as if immortally soul bound to the old, rickety pier. One time, he thought he would get himself a spot, braving to go down the pier during a bad storm. Salt stung his eyes and nostrils, waves knocking him down to his knees. Much to his horror, the old men were all there, fishing on as if the waves splashing over them were a summer’s breeze.

Snorting, he thought, today that is going to change! He started marching down the wooden appendage, his steps echoing and bouncing the whole way. He was determined to elbow his way between two of the old skin-and-bone entities for a chance to gain a good round of fishing. At the rate he was catching, he earned enough fish to feed himself and pay for his bait, nothing more. Drawing near, he tightened his grip on his pole and bait bucket.

Stumbling to a stop, he blinked; one of the five fishing gurus was missing. Rubbing his eyes, he stared at the empty corner on the right side, astonished. Walking up to the railing, he held his breath as they all turned to take notice of him.

“Well look at this, boys!” chuckled the bristly faced man next to him. “We’ve got ourselves a replacement.”

The man next to him, the middle fishing sage, whistled, “Ain’t he pretty.”

“Not for long!” shouted the tallest one at the opposite corner.

This sent the quartet of smelly, greasy, unshaven old men into a roar of laughter.

“Shush, Gerald!” warned the man next to the tall one. “Let the boy fish.”

“What you fishing for?” The middle man in the group lifted an eye brow. “Dog fish? Grouper? Maybe snapper even?”

Tad smirked, deciding to appeal to their humor, “A wife.”

Another roar of laughter assured he had succeeded.

“Oh, he’s a keeper.” The man next to him slowed his laughter, catching his breath, “The name’s Jedidiah.”

“Tad, sir.” He tilted his cap to them all. “It’s an honor to get to fish next to such well respected men.”

Jedidiah elbowed the middle man, “You hear that, Jeff?”

Tad blinked, “By the way, what happened to the man who normally fishes this corner?”

“He’s dead,” sighed Gerald at the opposite corner. “Not sure what killed him, but when he fell over the railing…”

“Yea, he went over too fast for Jed to catch’im,” added the man next to Gerald. “I’m Lester. In case you haven’t caught their names, this tall one in the corner to my left is Gerald, Jeff in the center there, Old Jed next to ya. We’re harmless. Just old and tired, that’s all.”

“Nice to meet you all…” Feeling unnerved to know they let their longtime friend fall over into the black abyss below, he focused on fishing.

As he baited his hook with a shrimp, casting it out into the deep unknown, he couldn’t help but notice the look on the old fishermens’ faces. Joining them, he too leaned on the railing, staring at them in curiosity. They were all wrinkled from the sun, weathered and beaten with their unshaven chins. The most disturbing thing was the glazed look their eyes had so easily returned to after their introduction. Often he and the other boys had tried to talk to these totems of fishing with no luck or advice. A chill made him shudder, despite the heat from the sun beginning to sting at his face. Something about these old men seemed like a fairytale.

Did they only speak to me in order to secure a fifth man on the end of the pier? Staring at his line, it ceased to be seen past where it connected to the top of the water. What happens when I pack up and leave? Will someone take my place? Or am I expected to stay in a never-ending loop of fishing for all eternity? 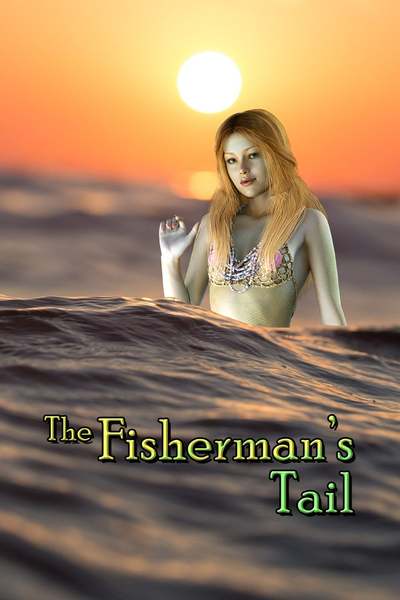 Fantasy Humor Short Story: Tad lives in a Fantasy-filled world with knights and dragons, but he's chosen his occupation: a fisherman. Everyday he goes to the pier, but five old fishing gurus claim the best spot at the very end where the water is darkest and deepest. By chance, Tad discovers on Guru missing and decides to claim the spot for his. As each one catches something worthy of a fairy tale, they leave one by one until only Tad is left. What will he find at the end of his fishing line?
Subscribe 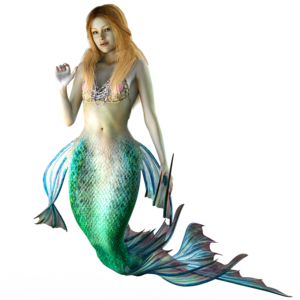