Almost a year had passed since the last mystery. Terra's plants were tall, taller than her, even.

Right then a bush was rapidly growing with red sparks behind the apple trees. Terra heard that and looked. She didn't see the bush grow but could tell something was off. Even then, she decided to ignore it as she always had these suspicions for a long time.

She sighed and thought, ‘Must be my imagination again. I should be less cautious’. She headed behind her hut which she built. With her dedication to finishing it, she was able to build the hut within a year. Terra stopped in her tracks for a moment. The memory of solving the mystery always occurred when she stood by that stream of orange juice. She missed Maria but kept that aside as there was a low chance of ever seeing her again.

Meanwhile, Maria was sitting on her balcony reading a book. Times started to become boring, so she thought she could borrow books from the library to keep a reading habit. On her balcony, she had a cup of mud. She attempted to grow a plant but failed. She would have kept it inside but she eventually forgot about that. Out of nowhere, the mud turned to a faint blue shade and a plant sprang out of the mud. Engulfed in her book, Maria didn’t seem to notice anything.

It wasn’t only Maria that didn’t notice. Small plants and bushes were appearing all over the town. Those plants sparked in different colours everywhere. For some reason, these plants looked completely normal as there was a wide range of different plant species in the town.

At Tyler's tent - or maybe more like a large blanket fort. He had absolutely nothing to do anymore, so he decided to research those magic oranges atop that hill where the waterfall started. He flew up to the orange grove, making use of his newfound skill. He walked along the bank of the fast-flowing stream looking at which oranges he would pick for another experiment. He suddenly stood still, in place with his feet locked to the ground. Even though he wouldn’t show too much reaction to many things, this sight left him silent. A purple plant with a green leaf margin, bearing only leaves shot up from the ground leaving yellow sparks around it. “Interesting”, he muttered, then picked it up and got back to his tent. 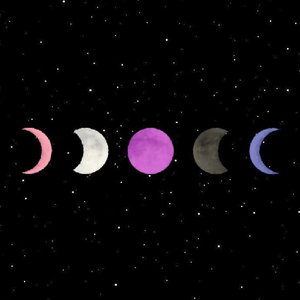 This is the first chapter of 'The Forest Turned Grey', the second book of the series. The first book; I'll probably publish that after completing this. 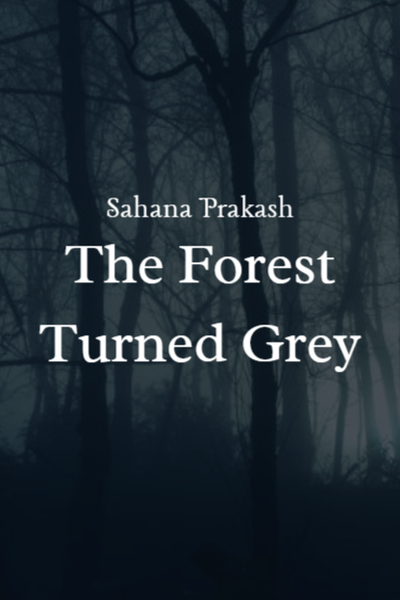 Tyler warned Terra about the trees turning grey and it suddenly happens. It seems to spread all over the forest but no one notices. Maria and Ivan look to the book once again, but this time for answers. Will they have a mystery to solve again? 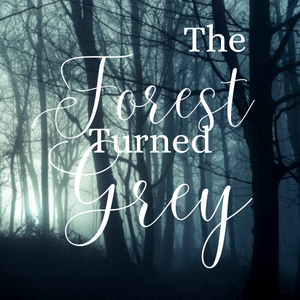