Staggering down the unsymmetrically cracked pavement of the strip I came to realize who I was. Little more than an idiot who wasted arbitrarily marked sheets of paper on an unpleasant feeling onset by the torturous taste of a bitter brown liquid. Little more than an idiot who after drowning in his late father’s debt decided that running was the best way to survive. An idiot who tried his best to supplement happiness despite his impending fate. I am an idiot.

I took another step forward as the ground started to distort around me. I watched the cracks in the pavement begin to coil around my feet. The spiraling surface of the ground beneath me made it really hard to continue in a straight line. Kicking my own heel with every other step was doing me no favors as well. I fell, undoubtedly being sucked into the Uzumaki below.

I felt my warmth wash over me. Specifically, an uncomfortably lukewarm. I knew what this was. The feeling of blood. Slick as oil and an eerie crimson color. I was familiar enough with the feeling of my own blood I knew-- I thought that I could fix the problem of my bleeding once I reached the nearest corner store. But first I had to get back up. and as fast I had fallen a painful realization struck me,

This had to be a mistake. I scrambled trying to put the pieces together but the details of my situation dissolved leaving me with nothing but fear. I felt the muscles in my arms in legs relax and fall limp before my mind sunk into the ever-expanding black sea of my sub-conscience.

The first episode of my first ever web novel. Please enjoy and leave constructive criticism. Thank you 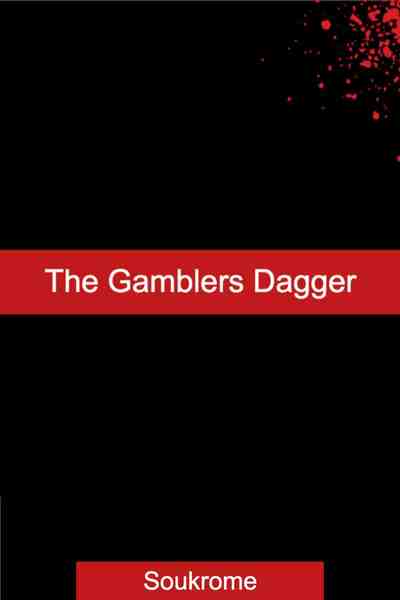 The story of a man down on his luck who meets someone who promises him everything. What's the catch? He must win a gamble for his own life.
Subscribe 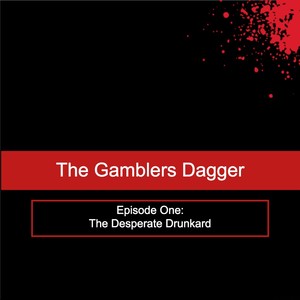