From every story, this one remains the most known of them all, passed on from generation to generation among the Earthbloods. Despite the variation of this story, the key parts remain the same.

It all starts with the Creators, as every myth and fairytale. Those entities created our world of Lume, as an attempt to create a peaceful world. They have painted the landscapes with fire, to shape the ground and the highest peaks of Mount Terrestia.

Then, at last, They filled this world with water, magic, wonders and gifted it the most important ingredient - the Spark of Life. The lands in a moment were populated by new creatures, but the Creators haven’t stopped with this. They intended to leave a mark on their new creation, a signature, that resembles them.

Hence from their blood, they have created beings known today as the Six Bloods.

Earthbloods represents the creativeness of the lands, making their lives easier through innovations and hard work.

Forestbloods are the people who treasure those, what’s wild and untouched by civilization, preserving the original beauty of Lume and resembling it.

Mountainbloods, living in the deepest crypts below the mountains, hard as stone, with a big interest of gems and ores. Their might is as big as their stubbornness.

Waterbloods, on the other hand, love open areas of oceans, lakes and rivers, floating calmly and wondering. They are the artistic soul of Lume, though that doesn’t mean they cannot fight.

And far above the other residents, Solarbloods and Lunarbloods represent the magical part of these lands, teaching of how to use it and don’t fell to its more appealing dark nature.

Though the work has been done, the Creators were concerned about the vulnerability of Lume and its people, they have created the Creature with immense power, but with the biggest power of them all, the ability to learn.

Feared, hated or worshipped by all it surveys, the Creature’s intentions remain a mystery. It strikes at the land with lightning, rain and wind, causing the ground to tremble beneath its power, but it’s silent to some problems of the Six Bloods, their wars and conflicts.

It is believed that one day even the creation designed to protect, will eventually destroy the Bloods for that exact purpose. But what could had happened, if he were gone from this world? 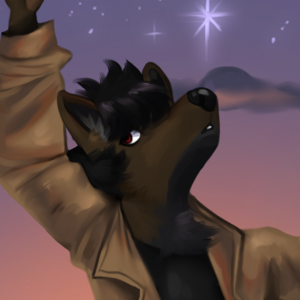 Here we go, first episode. Phew, I hope you like it. :D 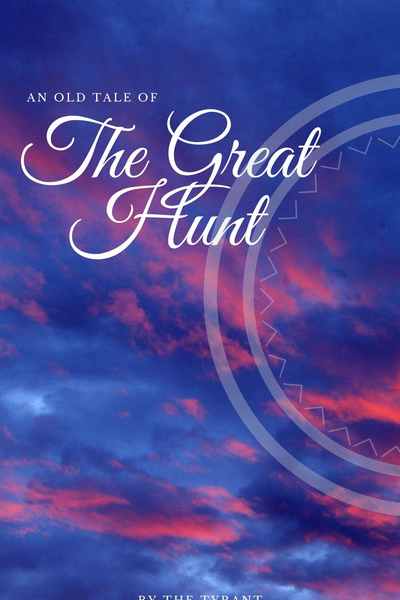 People of the Six Bloodlines know the legend about the Creature, possessing enough power to destroy the kingdom, with a duty to protect the realm, yet its intentions of how it'll achieve that remain unclear. Miles Barton, an Earthblood and a son of the greatest huntsmen in Lume, went on a quest to find that creature and kill it, if necessary.

This in a fantasy story made for a hobby, but I appreciate the feedback and help.
Subscribe 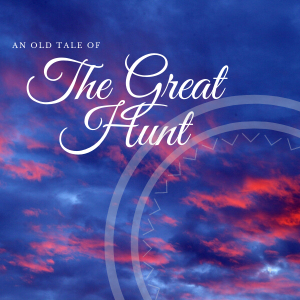