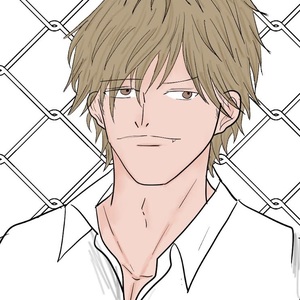 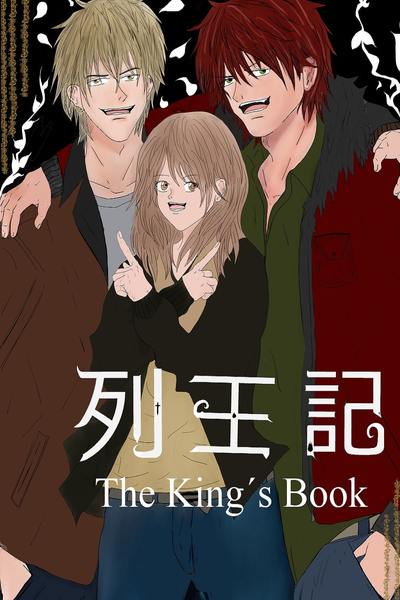 Zeke, the rebellious-looking guy; Alice, the smart girl who wants to go unnoticed, and Luka, the easy-going guy in class.

They live their lives with their own problems and insecurities until an unusual encounter will change their lives.

Magic was closer than the three of them believed and more dangerous than they imagined.

What should have been a normal year will be one of revelations and discoveries; and only united will they be able to face their destiny.
Subscribe 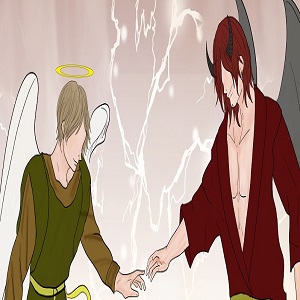