High in the sky, on the narrow ledge of a fallen castle, stood two creatures. One was made of pure light, beautiful and elegant in every sense of the word. Soft long hair shining in the moonlight like silk, eyes brighter than diamonds sparkling in the light, and soft porcelain skin peeking out from beneath her pure white robes. Behind her were two pairs of impressively large wings, reaching out into the night sky. She was strikingly different from the one beside her. The other one was made of darkness, nothing more than a shadow next to the being of pureness, with his dull hair and weathered skin. His wings were a black mass behind him, nothing but a ruffled mess of feathers. They stood closer together than any other of their kind would, hands brushing together reassuringly. These two were at peace with each other. A friendship unlike any other.

Together they stared down at the massacre that had happened beneath them. Bodies were scattered around the ground, battered and bruised. The one with the flawless white wings sighed, twitching slightly with the urge to turn away, but keeping herself from doing so. Their kind had done this. Directly or not, they had been responsible for the blood that tainted the once rich green grass and she would look to remind herself of that fact. And he couldn’t bear it. A wing as dark as the night sky folded softly around the sad being, cradling her to warm her ice cold skin even if it was no use. “Oh, my light,” he whispered. “You adoration for them will be your downfall. There was nothing you could have done.”

It was a lie to appease her, but it didn’t work. The beautiful creature was far too wise to see any truth in those words. But he knew she was thankful for the attempt. She was a being made of compassion and kindness. It was an amazing quality he admired but also detested, because it was that specific quality that made her feel so much pain. Seeing the devastation caused by the ones who were supposed to protect those humans just broke her heart, and in turn it broke his. Seeing her downfallen saddened him to the core, and what hurt more was the fact that he could do nothing to take the pain away.

“Don’t pretend, my dearest, that you do not care for them as much as I. If not more.”

Her soft and soothing voice bordered on teasing, but the ability seemed to have left her as her eyes never strayed from the sight below them. Still, she tried to reassure him. That selfless being always did.

With a warm hand, he pushed away the nearly translucent strands of her hair covering her gorgeous face. Her skin was cold. It always was. As pale as the moon and cold as a winter breeze. It could be so deceiving. Skin as cold as ice, but heart as warm as a burning flame. She was too kind. Too loving. It destroyed her and he had to look on helplessly.

This terrible situation destroyed them from the inside. They were one of the few immortal creatures in this world who cared for the humans. Their destruction was set into action when the humans had caved for the magic the more powerful beings could provide, and they had wanted more of it. For that power alone, they were willing to destroy each other. And the angels and demons who caused this mess turned away from the ones that needed them. And still their name was praised. The Amaranthas, the humans called them, so strong and wise. The pitiful mortals still believed in them and did not seem to understand how little the Amaranthas cared.

And now the two on the ledge weren’t even allowed to help. To save the ones that bled out on the cold ground, all alone. Even for him it was tragic. They stood there for hours, watching motionlessly as one after another was struck down in this never ending war.

But then it happened. The dark being who was always aware of his companion, feeling her every change in emotion and expression, saw her attention being drawn to a specific place on the ground. When he followed her gaze, he noticed her bright eyes had been focused on a person. One blessed with the power of her kind. A human man, barely breathing, but still alive for whatever short period of time. It was unclear why that one ordinary looking human had caught her attention, but it was enough to have her step away from him and lean forward. Her intelligent eyes observed from afar for a short while and he was having a hard time trying to understand what she found so interesting.

Suddenly, her expression lit up with some kind of hope and without a second thought she jumped off the ledge and spread her beautiful wings wide. He was baffled, but still he mindlessly opened his own wings and followed the creature of light to the ground. 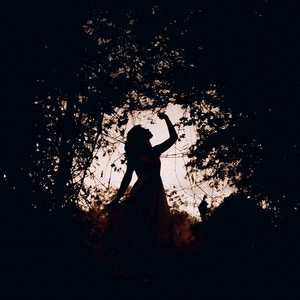 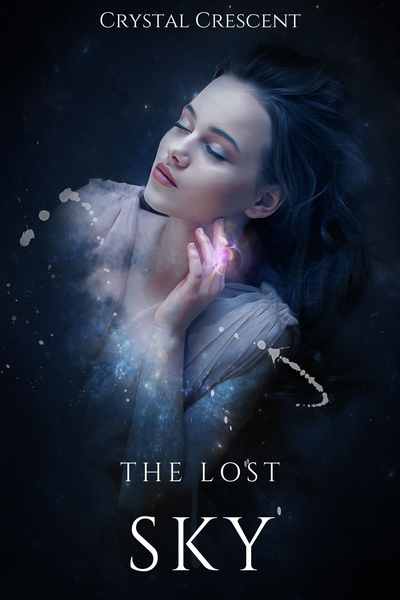 The seventeen-year-old Safina Blake had always been warned of the dangers of magic. Her adoptive father had forbidden her to come close to the realm of darkness or any magical realm for that matter. She was aching to wander into the land lying just beyond her reach, but even with her undying curiosity, she chose to stay where it was safe. Only, it wouldn’t take long for that to change. As mysterious deaths and disappearances start to happen all around the three realms and a strange alliance is formed between the realm of light and the human realm, Safina knows something is not right.

On the day of her eighteenth birthday, Zack is kidnapped, forcing Safina to barge into the forbidden realm to find him and drag him back home. However, entering that place meant uncovering the story of her past and her role in the scheme brooding just beneath the surface. As the truth reveals itself, Safina will have to accept who she is before everything she has ever known will go down in ashes.
Subscribe 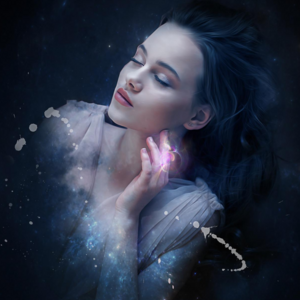