The Mark (League of Legends) 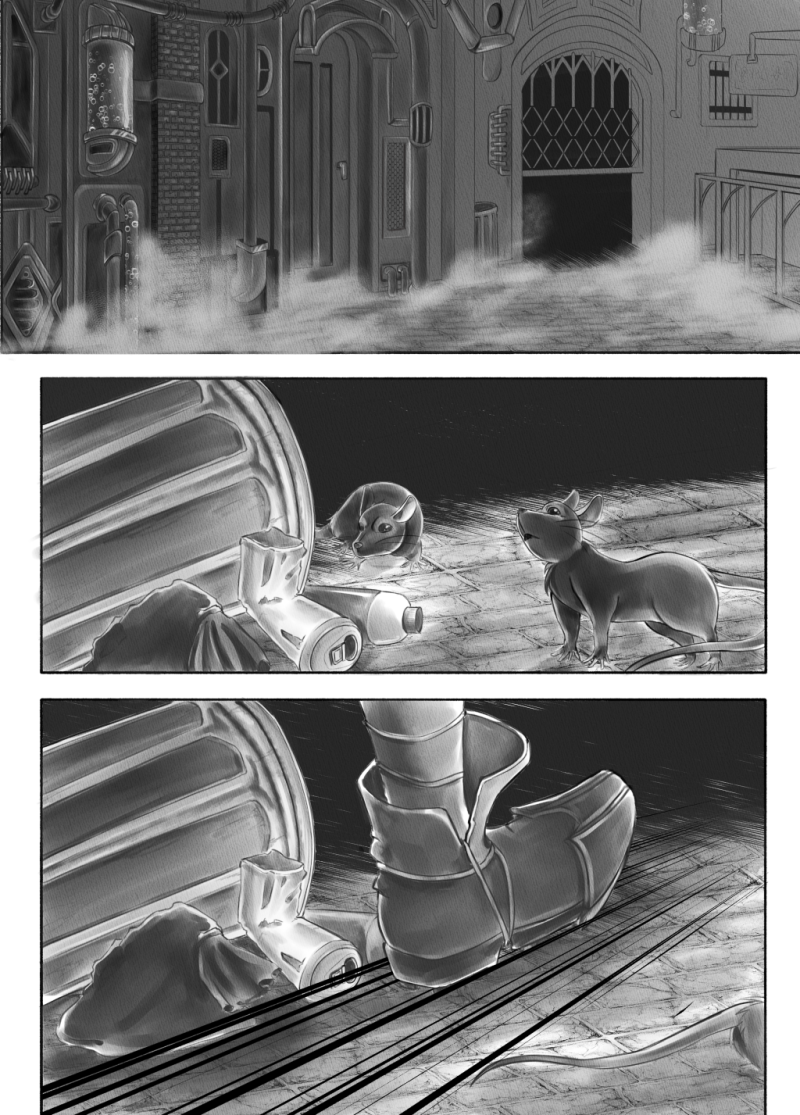 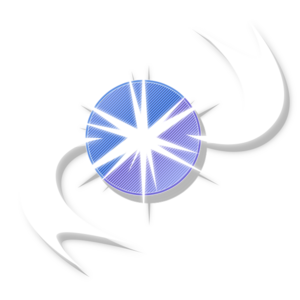 Hey.
I am Dea, together with my friend and co-author we draw fancomics.
At the moment, we decided to make a comic based on League of Legends, dedicated to our two favorite champions. Hope you'll enjoy! 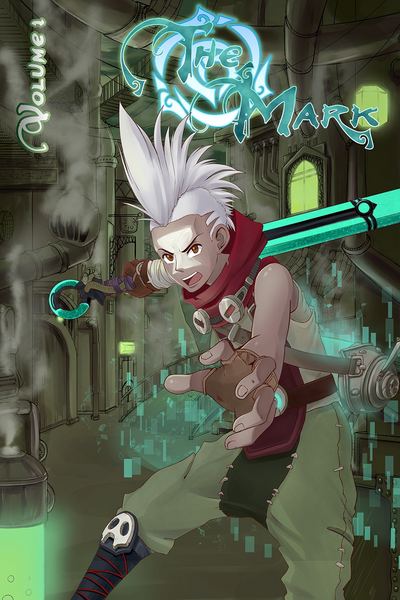 The Mark (League of Legends)

Can we decide our own destiny? The answer to this question has plagued many generations, but so far no one can know for sure. Sooner of later every living creature in Runterra starts their search for this answer - from the revived cities of Shurima to the gloomy streets of Zaun, from the noisy taverns of Bilgewater to the lively shopping arcades of Piltover. Only the ancient gods may know - but they remain silent. Two cities - different, but inextricably linked and unseparable Two champions, whose meeting on the borders of these cities laid the foundation for a crazy series of events. One road - through sands and mists.
--------
"The Mark" was created under Riot Games' "Legal Jibber Jabber" policy using assets owned by Riot Games. Riot Games does not endorse or sponsor this project.
Subscribe 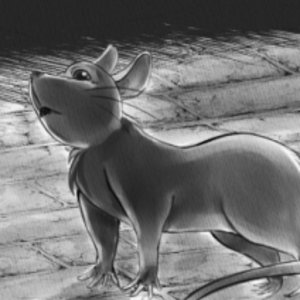