I am writing this for no particular person, I am writing this only to preserve clarity for myself and what I have observed. Regardless of how I may sound to whoever is reading this, do not be mistaken, this is only an allegory in order to make sense of what we have become.

The Monster is a creature that I have identified and given a name by my own free will. It is not a person you can talk to, nor is it an actual creature. It has no name, it cannot be named, it is too abstract and formless for a name and there is nothing else like it from what we know of; therefore, it shall only be referred to as The Monster, and it is the only monster in the universe that actually has manifested itself in the real world. While true some have tried to name it; no name has ever accurately described it, but only parts of it.

A human is made up of many cells who all have their own basic functions: to live, to reproduce, to die. Cells have basic tasks to do; to keep the flow of resources moving, to distribute those resources among the other cells, and to defend cells from incoming threats from the outside. Together, those cells form a single entity: The Human. This same story goes for all complex life on Earth, all animals and plants have organs that are made of cells that all do certain tasks to keep the greater machine running. A cell does not understand what a human is (or anything for that matter because it’s a cell) but assuming that it could understand at least something, it would find the human being to be an incomprehensible thing above and beyond that cell. A force greater than that cell, that the cell only lives to be a part of until it dies.

The Monster is my greatest fear and is the ultimate horror. Not only is its appearance appalling but it is world ending. Gazing into The Monster’s form is enough to make anyone lose their mind, as I had done temporarily when COVID outbroke. Now I sit here, taking daily medicine to keep the anxiety down, remembering back when I had panic attacks almost eight months ago, and not really having an easy time going to sleep ever since, albeit the anxiety meds are helping. The insanity by fear that it brings down upon us deep down in our minds comes in many different forms. Veterans returning from brutal warfare are in many cases forever cursed with knowledge of The Monster’s disgusting grinding zones, where some of its billions of heads rub against each other, consume each other, and spit them out again.

If you have PTSD, you see it in your nightmares, either in the form of war, abuse, or any other life-threatening moment in your life caused by another human. The Monster forces people to kill one another, to commit crime of any kind, to hate each other as they gaze into The Monster that they themselves are a part of. Homophobia, racism, classism, abuse, warfare, thievery, and so on are all products of The Monster making itself stay alive. This means the hideous Monster is always suffering, and afraid.

It is the size of a planet; it is its own worst enemy. It wants to run from itself, but to where can it go? There’s no where for it to go; therefore, it can only fight itself. Planet earth is its iron cage. We are all part of it regardless of whether we want to be or not. I can only escape it by living on an uncharted island, but even if I were to do as much, I know it will one day come for me, or rather the island I were to live on. And even if it didn’t, either I will be drowned in its global waste product as the ocean turns acidic, and the atmosphere ever warmer. Or, I will unintentionally create a new monster on that island all together and inevitably that creature will fuse itself with the greater entity. It is foolish to believe that one can run from The Monster in its own iron cage.

The Monster has no sanity, nor was it ever intelligent in the first place. Its only idea is to consume, live, and consume again. It thinks not about taking care of itself, it only rolls in its own filth. It cares not for its growing pains nor its limits, sucking dry huge lakes and moving mountains. It knows not that there’s only so much that it can consume before there’s just simply nothing left but its own putrid filth. It’s so unreasonably territorial that it tries to kill itself and absorb other entities that formulate near it. It knows not of its own calamity and only thinks a certain way. Consume, live, and consume again. 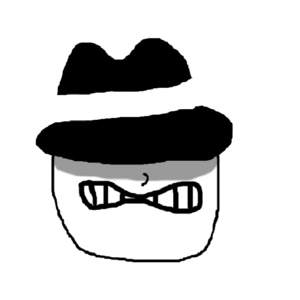 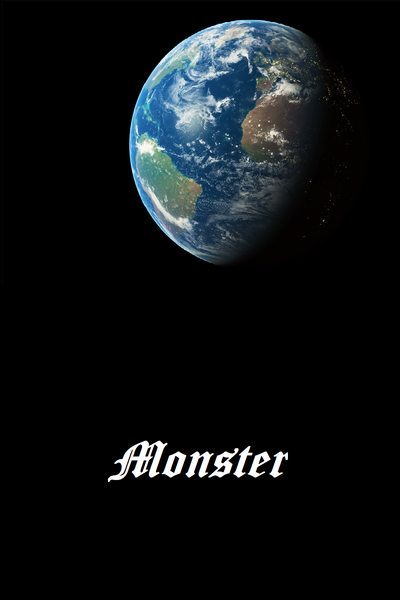 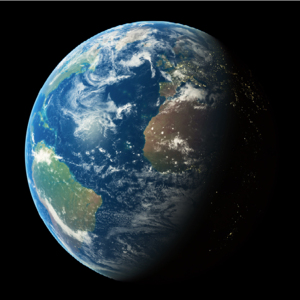