Story description: Kofo never thought she’ll see the day when armed robbers would fly out of a keke (tricycle) due to a foul odor in the air. In the lively but dark nights of Lagos, Makoko junction never fails to ring a bell, a rush for public transport mixed with a sea of thieves. Unfortunately, Kofo finds herself being robbed, how will she fare?

It was indeed late at night in Lagos but the streets, roads, corners, and pathways remained alive. Noise, a constant as people scattered all over the place, some worried and others with darkened intentions. As Port-Harcourt people were fond of saying ‘There is no night in Lagos’ and Kofo agreed, but what she didn’t agree to was being outside on this non-existent night.

It was 10:30 pm, 10:30 pm, and here stood the young lady at the notorious Makoko junction, arms full of material and a crinkled trouser draft on the verge of falling out, such a foolish decision she now realised and indeed it was foolish to leave her sewing class so late. If anyone had told her that she would still be out so far from home at this time she would have sworn at them, an action that could send her to the backseat of the church.

Stamp! Stamp! Stamp! Went the legs of both those in trousers and those in skirts. It seemed Makoko mosquitoes were capable of biting through cotton. Kofo looked around, the crowd was much and the vehicles sparse. Large groups of people would run to any keke or bike in the vicinity, with prices ranging from N100 to N350 (although the normal fee was N50 per person). It was ‘shop-light’ robbery and was to be the least of her problems this very night.

Gripping her sewing materials close to her chest, Kofo managed to sight an oncoming keke and jogged as fast as she could to the malicious vehicle. Maybe if she had slowed down and looked around she would have noticed the gleaming eyes of accomplices, the worried glances of the usuals, and pitying squints of the elders that often played checkers late into the night. Maybe then she would have realised, that this was no normal, overpriced public transport but a trap set out for worried and hasty customers… and worried and hasty she was…

Climbing into the vehicle, she aimed for an edge seat that was safe for jumping out but a lean man appeared out of nowhere and sat on her choice seat, no problem she would just seat on the other side then but alas another man had beat her to it. “Madam hurry up and enter no dey waste persons time nau ah ah” he aggressively said as he pushed at her to sit in the middle, both came out of thin air and this very much alarmed Kofo. The last person to enter was a well-dressed woman who seemed to have gone to a party, her gele scraped the ceiling of the tricycle as she sat next to the driver and the journey began.

The thieves wasted no time and one began to dip his hand into Kofos’ pocket in search of her phone, the other brought out a hand knife and laid it on his lap as if to warn Kofo to remain silent… and silent she remained…

Meanwhile, the driver slyly passed the purse of the gele woman to the knife boy, throughout all this Kofo remained still on the outside but on the inside, her stomach was combusting. Oh heavenly Father this was not the time or occasion for this to be happening because she really needed to…

She could hold it in she told herself, that was until the keke drove into a deep port-hole which lurched everyone forward including her miserable fart. The loud sound of a sighing fart reached every corner of the keke, followed by the smell of course.

Stinky, foul, and abhorring were words you could use to describe it but the curses and shouts from the driver and the two men as they fled the vehicle did the job, the gele woman screamed, not because of the fart but because she had just realised that her purse had been stolen. Fortunately for her, the deep pockets of her skirt prevented the thief from doing his job well.

Shameful indeed but alive and with a phone she was.

Now it was 10:45 pm and Kofo daintily walked out, praying that this time, her journey back home will be uneventful.

1. Keke-Tricycles or Keke Napep as Nigerians call them, are one of the most prevalent means of street transportation in many Nigerian cities.

2. Ole- The Yoruba word for a thief/armed robber. 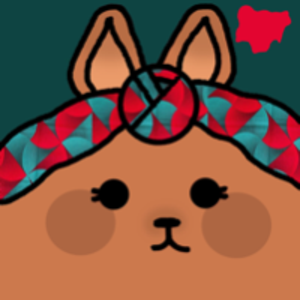 If you want to see the picturebook format of my short stories you can join commaful using this link- commaful.com/play/zibah_truchrist/?r=zibah_truchrist 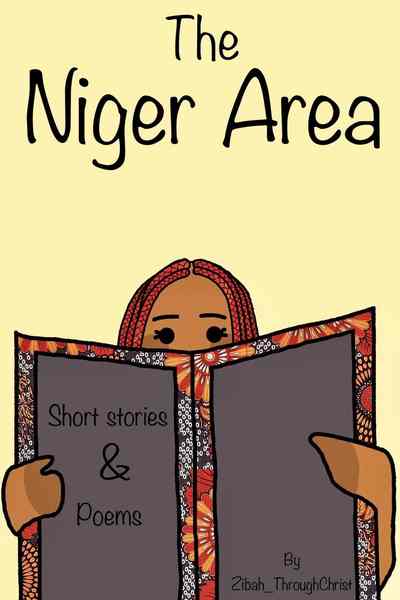 The cry of a village fowl signals the start of a new day for each Nigerian. Right from the early morning buses that rush on the streets to the closing of the late-night market stalls covered in candles, everyone hustles to make something out of their lives. One a victim, the other a villain. Some are in a crisis, while others find themselves in a whimsical situation. Follow the lives of each citizen as they survive in a country that is loved and hated.
Subscribe 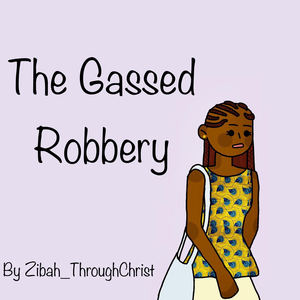