The Omega With Snake Eyes 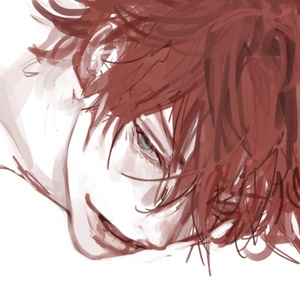 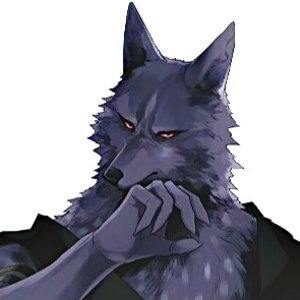 Kazumi is so misunderstood due to his scary appearance even though he is a soft, shy omega. Nice intro to Kazumi and Kenji. 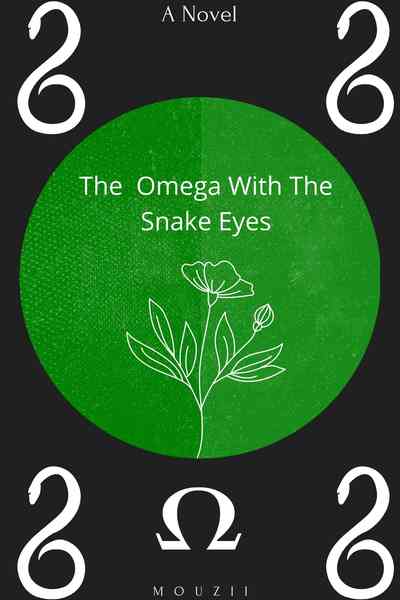 The Omega With Snake Eyes

Being a black cobra means being seen as a danger. Getting treated like a monster everywhere you go with a hint of respect that followed the black cobra bloodline.

But being an omega and a black cobra gets you misunderstood quickly since omegas are rarely cobra's.

Kazumi was born with this fate and now not only does he have to deal with being a snake he also realizes that there's an Alpha Lion following him around.

Can Kazumi keep his dream to live a peaceful campus life?
Subscribe 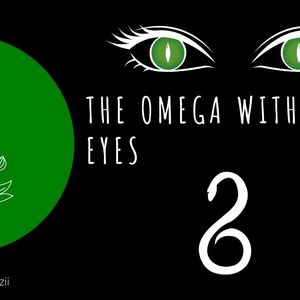