Two young wolves were running away from something who chasing after them. They were injured all over their body especially on their shoulder and head but its not too bad. They were running as fast as they can.. and its midnight when this is happen.

The young wolf stop her way, she turn around her head…

The female wolf catched the another wolf head stopping the wolf from black out “hold on, let’s find a cave or something”. They both continue to walk and found a small cave not too far from the river. The young wolf lay down another wolf, she sigh and take a few look before turn around and make her way to the river. She sat at the riverbank, transform to her human form before she banged her head on the water to clean up the blood on her face, after a few minutes, she raise her head..

Her eyes look at the left corner, one male wolf sat next near her with the scars on his face.. “you always banged your head on the water when you crying”

“they kill my parents” she said with her eyes still on the water..

They both just stay silent..

The male wolf wash his face gently, washing off the blood on his face and his body. With the sound of nature he still can hear the female wolf sobbing.. quietly.

“Ryz.. I’m sorry” the male wolf put his head down

They both silent.. again.

The male wolf smile painly, he come closer to the female and hug her tighter “let’s protect each other, become strong and kill anyone who hurt us” tears slowly flowing. The female wolf didn’t show any emotions it feels like she alive but her feeling were dead, she just melted into the hug.

“I will protect you okay ? you are my sister after all” the male wolf still comforting his sister..

In the next morning, Ryan feel no one beside him, he start to panic. He don’t want to lose his sister not after he just lost his parents yesterday, the pain still there. He wake up and smelling his sister scent to find her but the nature scent were too strong in the morning.. he walk out from the cave and yelling his sister name “RYZ ! RYZ ! WHERE ARE YOU ?”

He transform to the wolf form to increase his scent ability but still same he can’t find his sister scent. He walk along by the river and look around “RYZ !”

He turn around, he saw another wolf with a bird in her mouth standing behind him. “oh my god, where have you been ?”

The wolf put down the bird “I’m hungry, btw this is for you”. Ryan sigh and walk to the female wolf..

“eat it, it still fresh”

The male wolf smile lightly before eat the bird. Ryz turn into human form and sat near the river following by the male wolf. They just stare blank on the water..

“my birthday in the next two days”

Ryan look at Ryz and looking back at the water “and our whole pack were killed yesterday, what a fun gift”

“oh yeah, I thought we were dead.. like this place are so damn peaceful”

Both of them were quite and then something snap on their mind..

They both quickly get up and look surround, nothing just a little cave and a river.. they both walk a bit on the left and start looking around, they found a land at the back of the cave “wow” they amazed.. they can use the land to build some training space for them.

“are we far enough form the town or another wolf ?” Ryz asking.

“you are the one who find a bird to eat, didn’t you find anything ?”

Ryz start to recall her memories “oh, actually we are… far enough from the town”

“when I was catch the bird, they fly above the tree.. so that means we are..”

“at the top of the mountain” Ryan finishing

“damn” They didn’t know that they can walking this far and with the injured, they have such a strong stamina. Moreover, they were live at the bottom of the mountain, how can they reach at the top of the mountain.. they really running away and save their life here…

“I have hear our older say there are no way to reach the top cause.. you know another pack can attack another pack”

“and how can we are here without got attack ?” Ryz asking. They both just silently thinking, each stage of the mountain have at least one powerful pack to protect their home and their people but since these past 3 days one by one of the group were attacked with another wolves..

“THEY WERE ATTACKED” the both said at the same time..

The burning anger in their eyes are showing, that wolf pack were attacked whole wolves without any reason, they’re crazy. When they realized about that, they start to build their training spaces, they were training and training..

3 days after Ryz birthday, she begun to feel sick , she not active like she always do. She even skip their training. Ryan as an older brother start to get worried, he wake up his sister “Ryz, wake up”

“did you know your second gender ?”

She shook her head “not yet”

“you’re turning 15 yesterday, I guess I know why cause I feel the same symptom”

“come” Ryan drag Ryz to the river and push her off. “its cold stupid !” Ryz yell at him, she shivering. Her tail and ears are coming out from her body, somehow her body feels more light than before..

Ryz raise her head and look at him, she totally no idea what he says about..

“you are an alpha stupid” Ryan roll his eyes, how can he have such stupid sister like her..

She just nod and put all her body in the water, Ryan just smile and continue his training.. 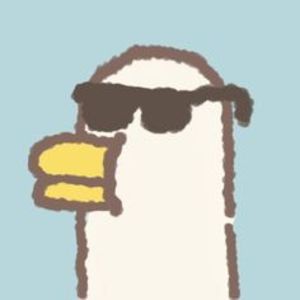 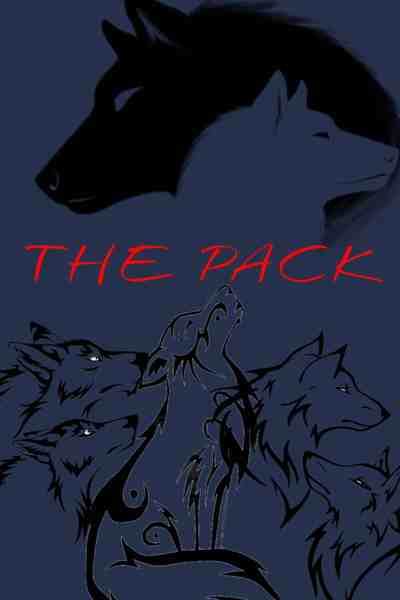 In the dark woods, there have rumors about the killer pack of wolf. A lot of pack are afraid of them. They are living somewhere deep in the forest not every wolf can meet them, but if they do they are the most luckiest. Exactly, who they are ? why they become so famous among the wolves ? and the most information they want to know, who the leader ?
Subscribe 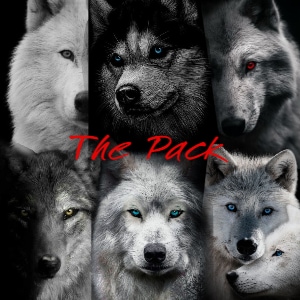