I am awake but how, the last of my memory... I have a brain now, since when i was just a regular good old bacteria nothing more or less then that and i am a pathgen for that matter but the two real questions are why i am i human or human-like and where and what am I but i know i am aleast of what my hosts call me the bubonic plague, the terror of europe, The Black death.

...Oh i'm not alone with two others having the simalar body features.....and there waking up, (one is covered in black skin but not too much like he got dipped in mud and rolled in dirt and the other is coughing a lot more then you would think person would but me there are lumps on my legs and arms peering from my skin with black spots all around them but i feel very weak but not weak enough not to stand and walk, either way i am going to talk to them and see if their like me, a pathagen of some kind.).

Hello there my fine gentlemen, women or whatever gender we might be, who are you and if your going to ask where and what are we i have no clue but hey your awake and you seem to be coughing a lot.

"pneumonic plague is my name, coff* coff*, who are you i might ask".

well i am your brother the bubonic plague or black death at least i'm going to treat you as such because well we came from the same plague strain and if your pneumonic plague then that means by logic of our current situation that septicentic plague.

"yes, i am but for that matter how and what just happend to us like serious were bactiera but i may started to mutate in my host and well i blacked out from that even though i neverd have done that before, well in any case we should stick togather as BD said we are brothers." 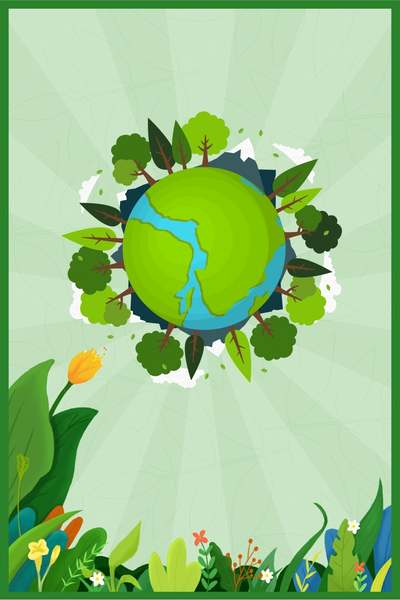 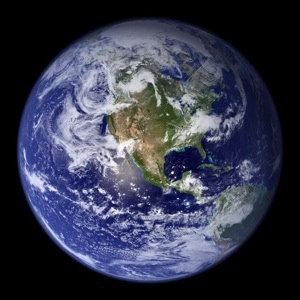