The world changed over a century ago. How you may ask? There is a simple answer for that. Magic came out of hiding. After countless years of hiding in the shadows and letting the mundane non-magic users control the world, those with power had enough. Under the council of core families, magic waged war on all of mankind until earth was consumed with fire, water, ice and the rage of vengeance. And who could blame the champions of magic? The Salem Witch Trials, The Fall of the Druids and the Colonisation of the Dark Continent. Those were just examples of the massacres magic had endured.

Their war was one of righteous anger. Once the war was over, magic rebuilt the world under a new order; the order of Ragnix. Ragnix divided the world into seven zones. Each zone had a capital and they were all connected by a ground train portal; a portal that defied all the laws of physics and science that humankind had come up with. A portal that snaked its way under the great Atlantic and mighty Pacific, and all land as we know it.

But still the council of Ragnix was not secure, so the capital, Nodrid, was built. There, all the core families and other minor families lived in splendour as the rest of the world struggled through the ashes of the lost centuries to rebuild. With time, the wounds started to heal and new races were born from the ashes of the old world. The core families remained the most powerful and at times the cruellest. They governed and ensured that the old world would never rise again. Their role was to make sure that the new power shift never faltered.

But like all pure things, there will be a time to when dilution happens. No one could control the desires of the heart after all. The diluted families came after, made of non magic users and minor members of core families; the alchemists or portion masters that made every available chemical solution, magical or non magical, in the world today, followed the other two, doing their best to appease their ruthless and powerful masters; the charmed ones that have magical affinity to only one element of nature hence why the core families disregard them.

The Guardians, better known as the soldiers of Ragnix, purchase magic to use with their guns. The magic in their blood is too diluted to have any hold. Sometimes a guardian is treated no better than us, which finally brings me to us.

The plebs or better yet what is left of old world. We are the last remnants of a dead and peaceful world, where minds ruled and not magic with its cruelty and divisions. We are normal humans without magic. We are the ones that suffer the most under the rule of the council. Most of us have never seen the capitals or Nodrid to be exact so we live in our villages outside the privileged capitals. That is until you reach the age of fifteen. That’s when they come for you to take you to the specialised schools.

We are all educated in the same system. Taught to accept our roles in life. Core children, minor children, alchemists, charmed ones, guardians and the plebs. The only difference is that only the plebs and guardians don’t get to live with their parents and guardians as they attend these schools. Most plebs stay in special dormitories in the various capitals, only allowed one short weekend back with their parents until graduation. But that is only if you’re lucky.

After graduation we are all taken under our specialised wings. Plebs are sent to work in camps out of the capitals and allowed to live normal lives, if they are lucky, protected by the guardians or rather watched over by the guardians so as not to rise up in war.

But like all stories in this world and the one that came before us, there are those who are tired of this new world. They are disgusted with the way things have gone. They want to return things to the old days when power was not in the hands of a privileged few but in the hands of the capable…..

That’s how the story begins in the new world of Ragnix. 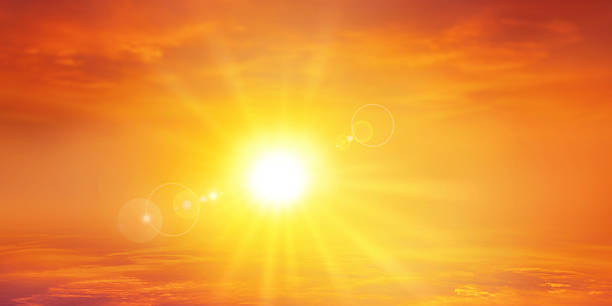 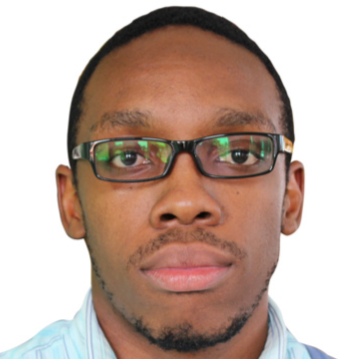 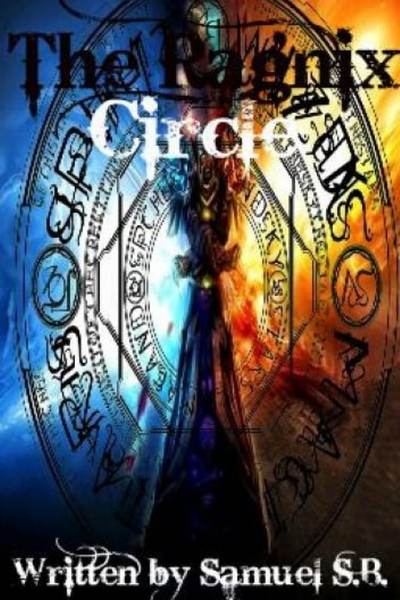 The world has changed...
To have no magic or anything to do with magic is to be considered weak; no better than the dark faecal matter in the pits; worse than the ruins of the great cities of the old world. To have magic is power - and it guarantees you a life full of possibilities.

Tyler has grown up far away from the new world. He has no idea who his father is and has never bothered his mother about it. That all changes the day he finds cars with the sigil of the Ragnix Council outside their little house. The man Tyler thought did not exist actually existed. And he wants Tyler and his mother to return to the capital of the new world with him.

Can Tyler accept being the very thing he has grown up grudging and hating...??
Subscribe 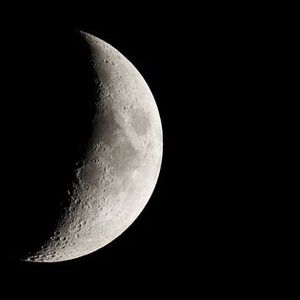