The Reaper of the West 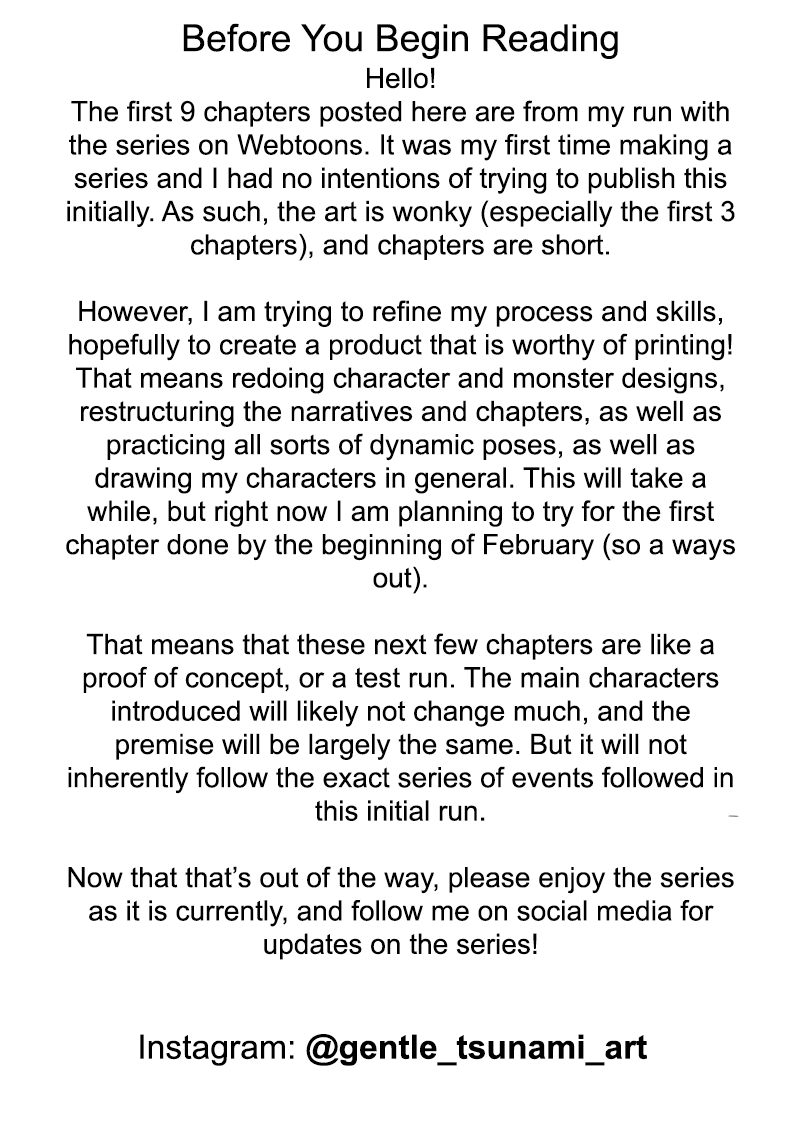 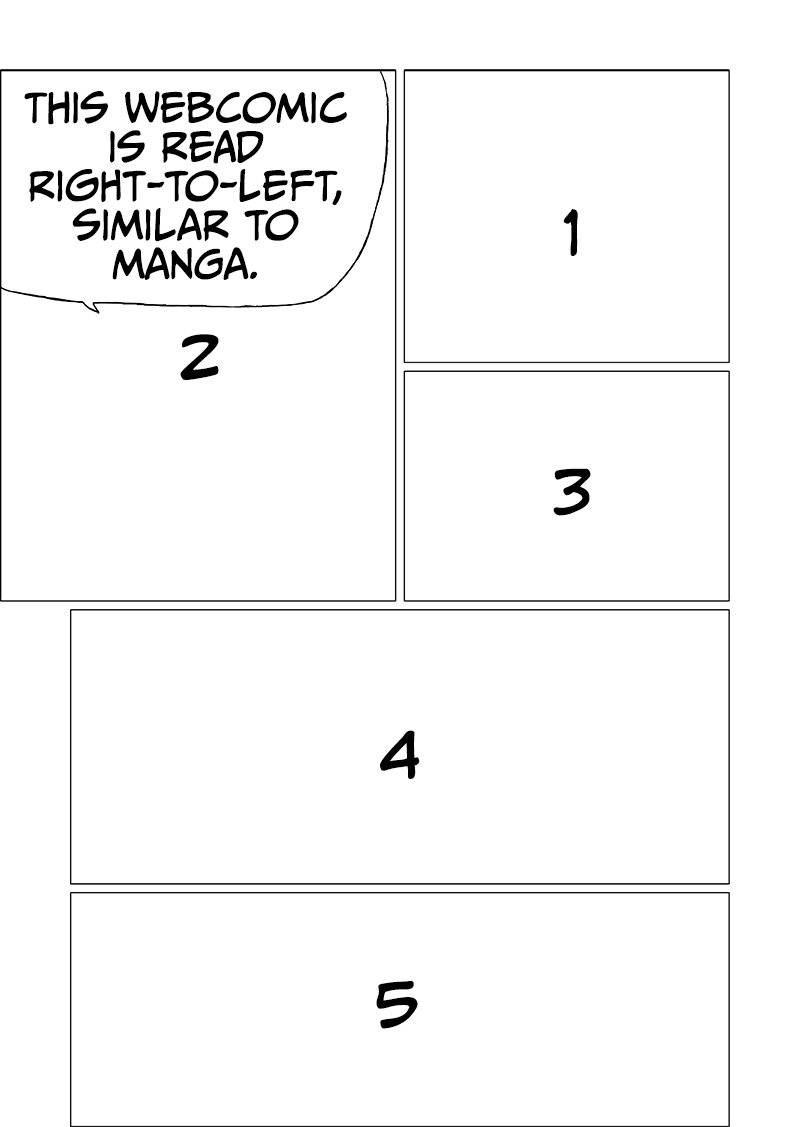 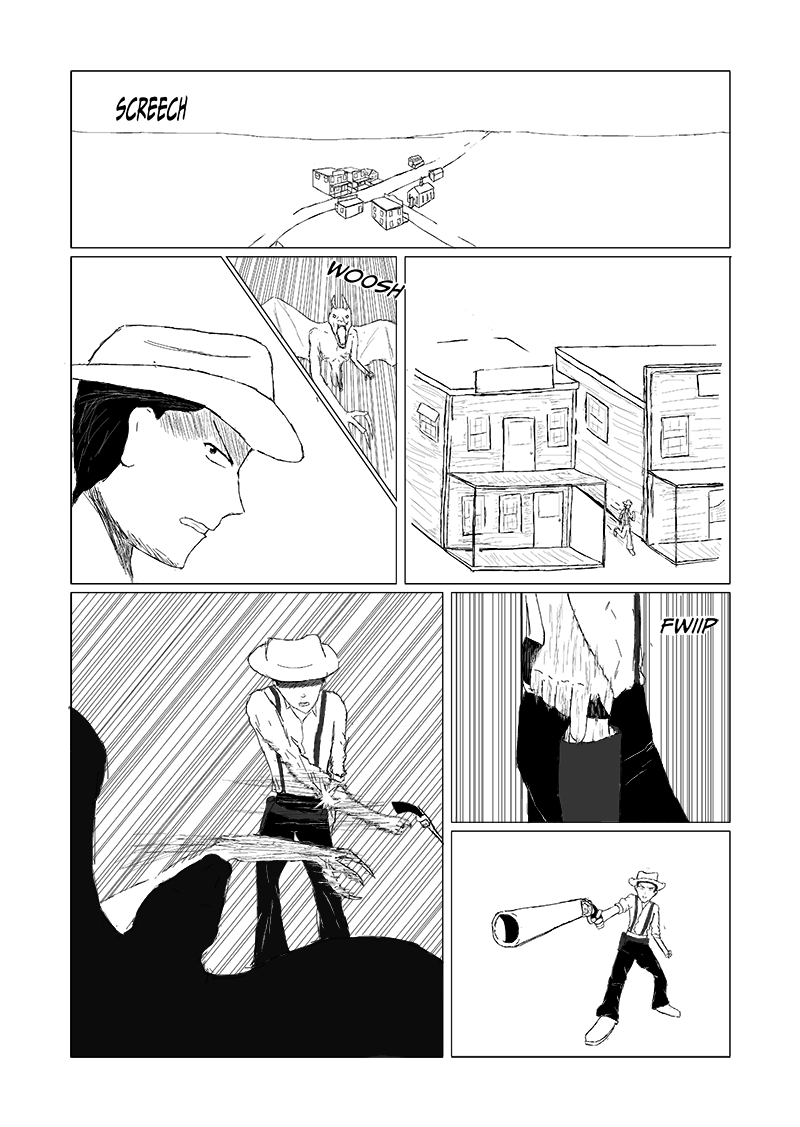 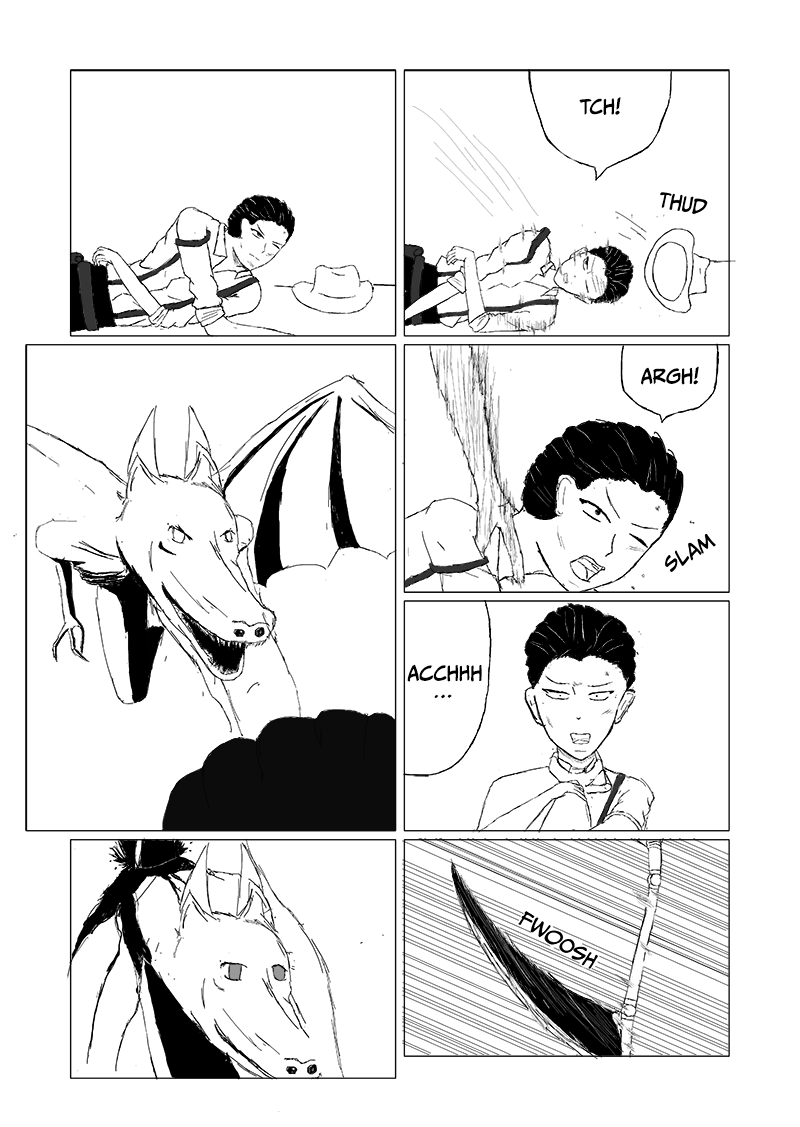 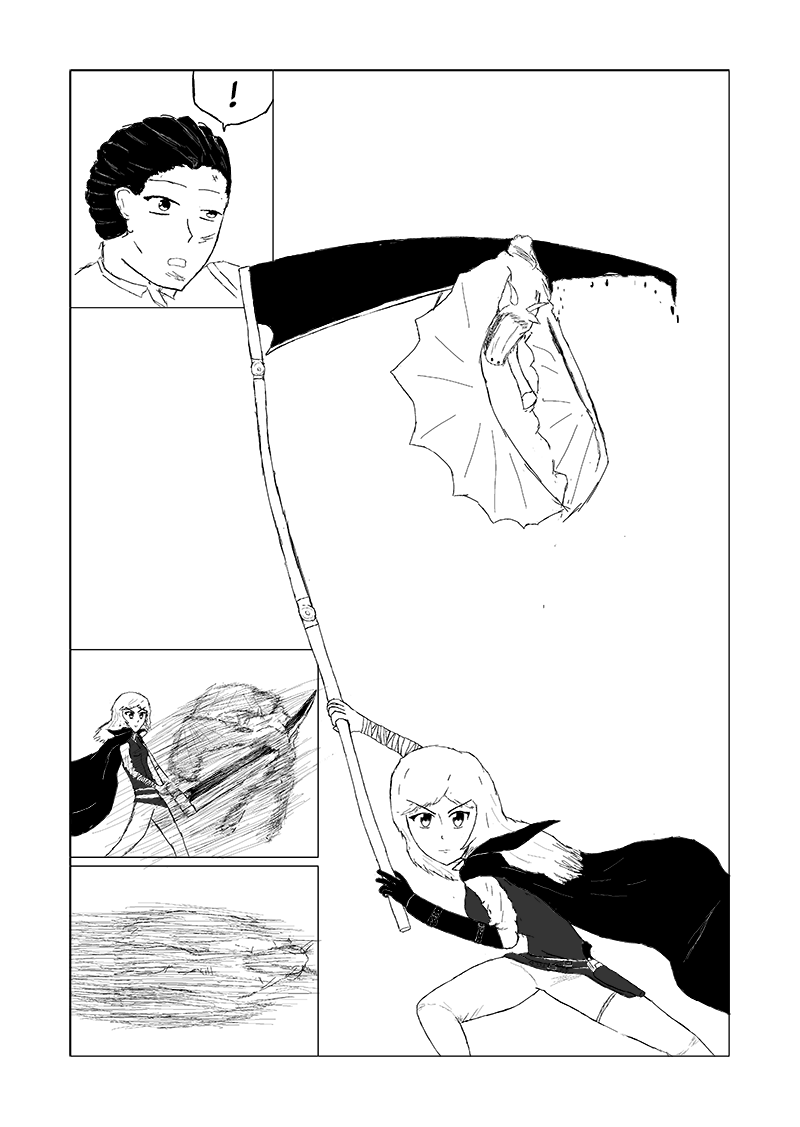 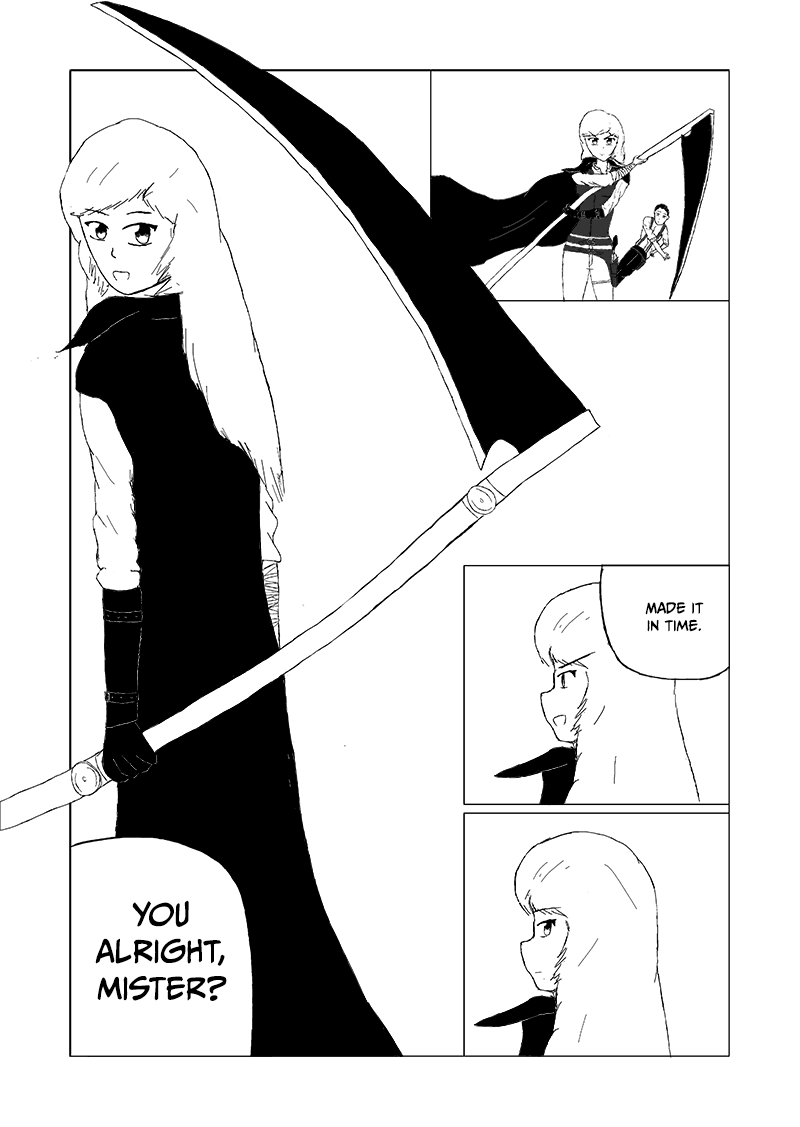 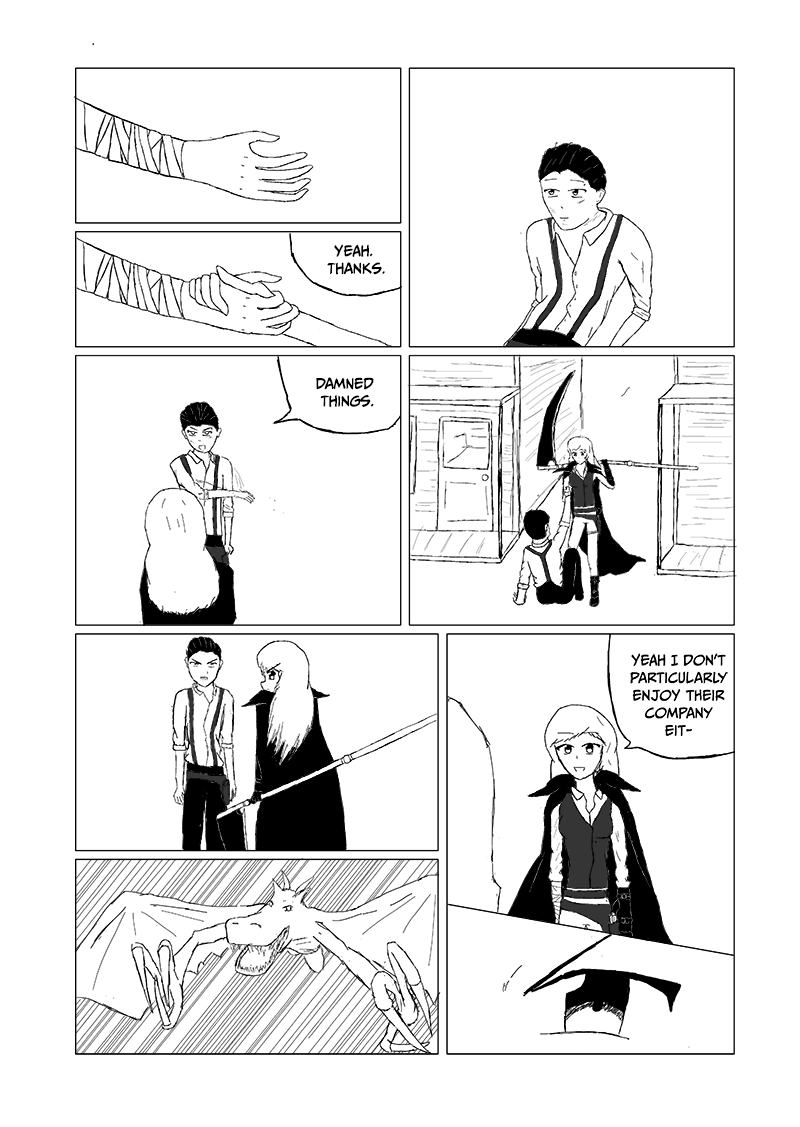 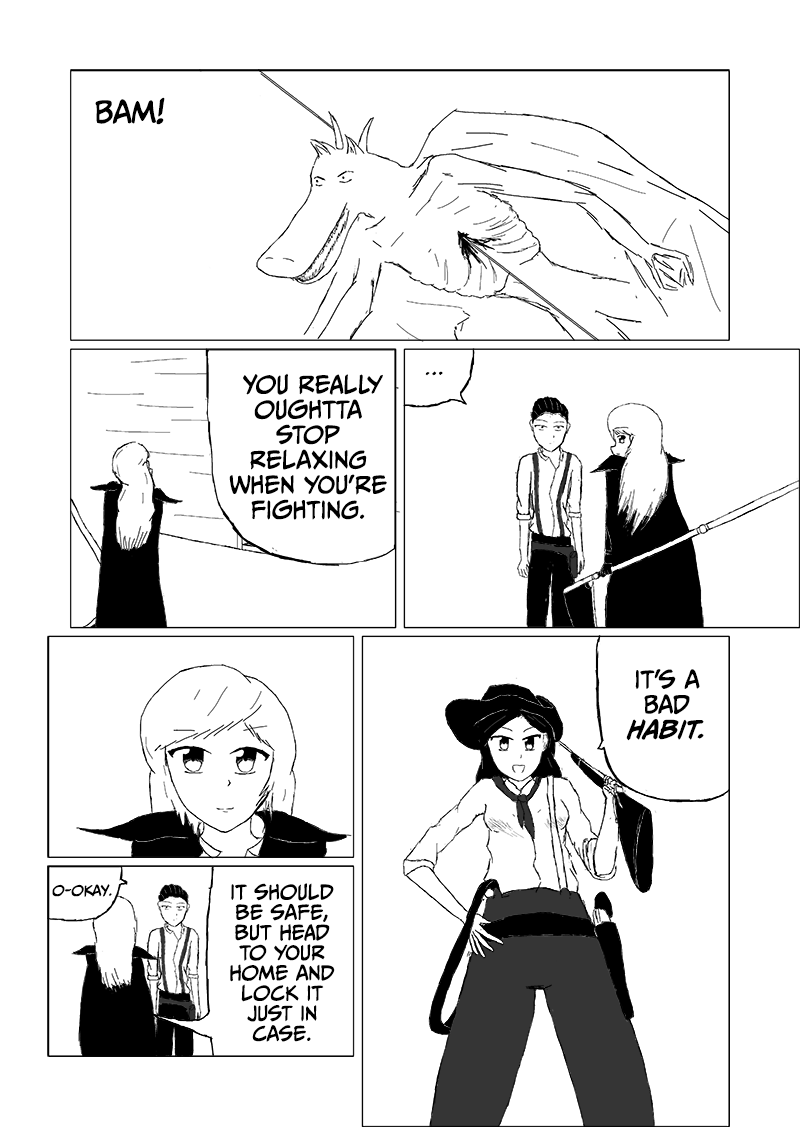 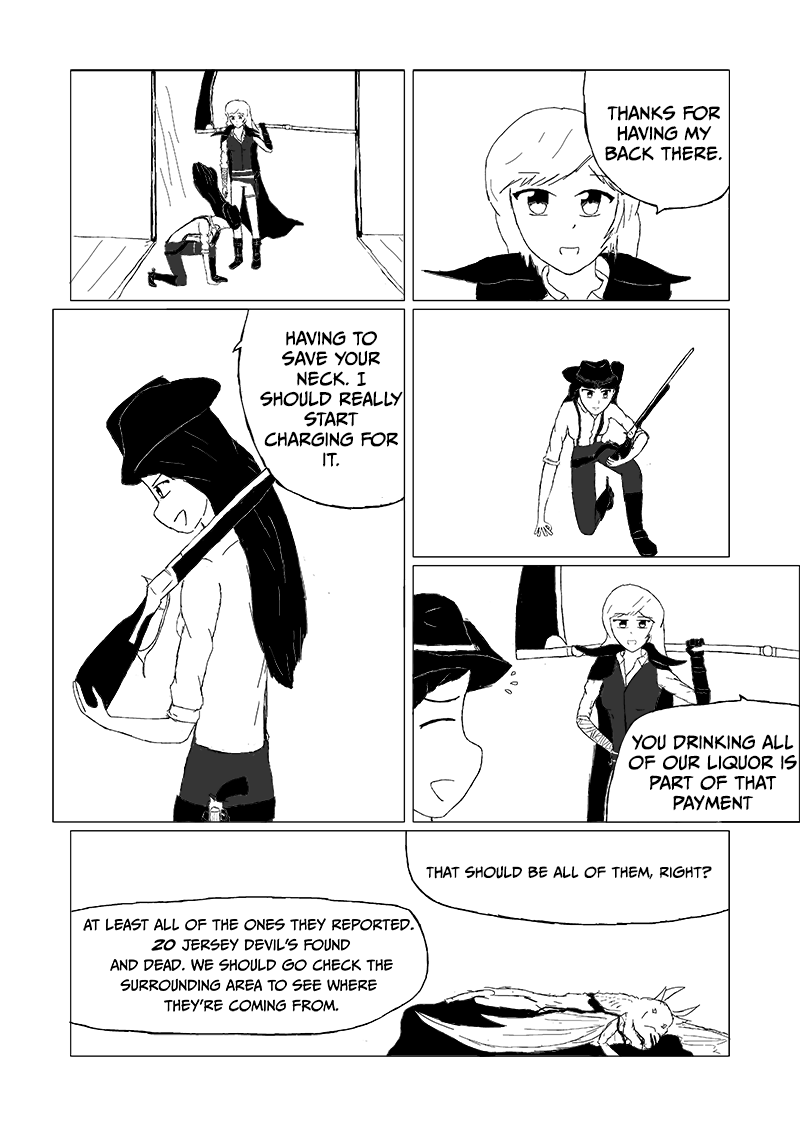 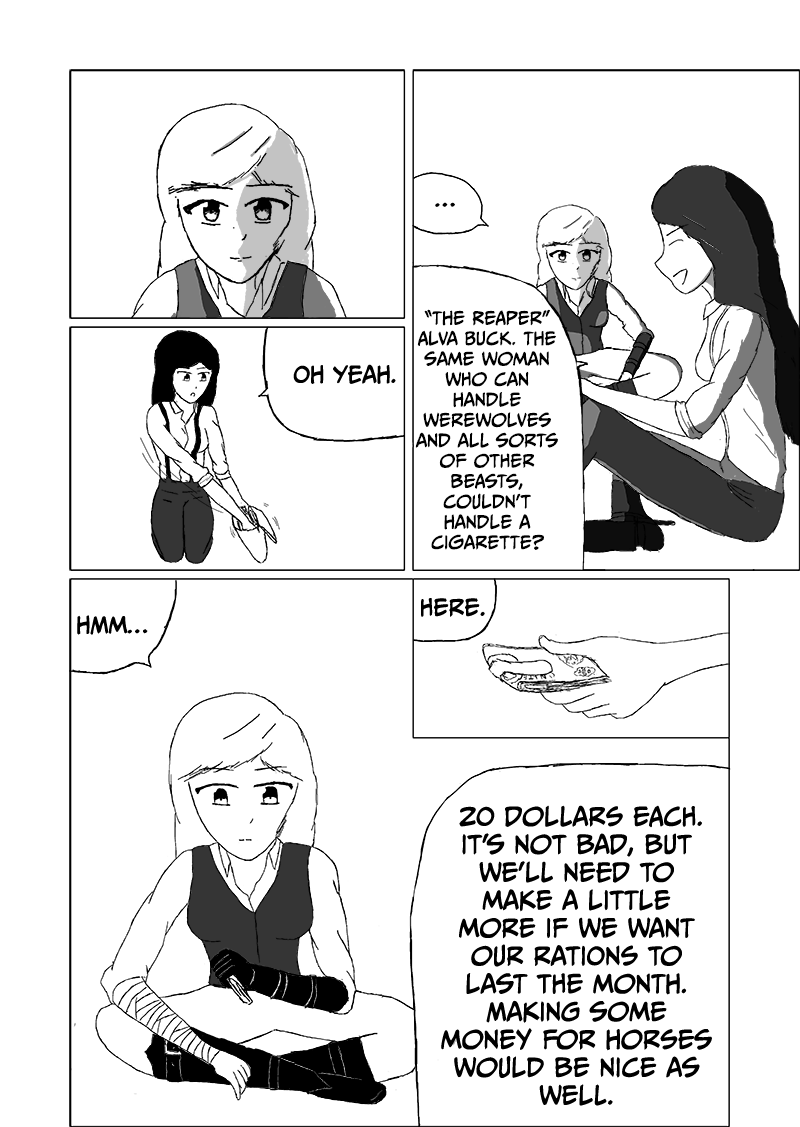 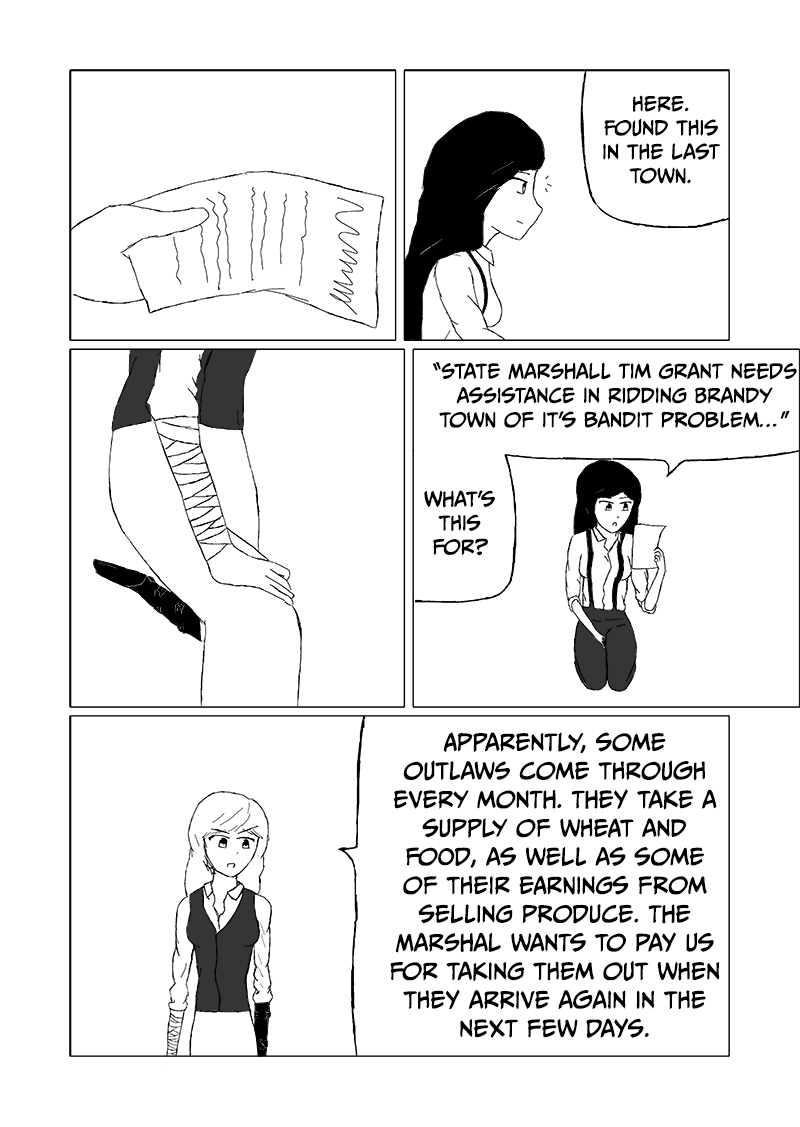 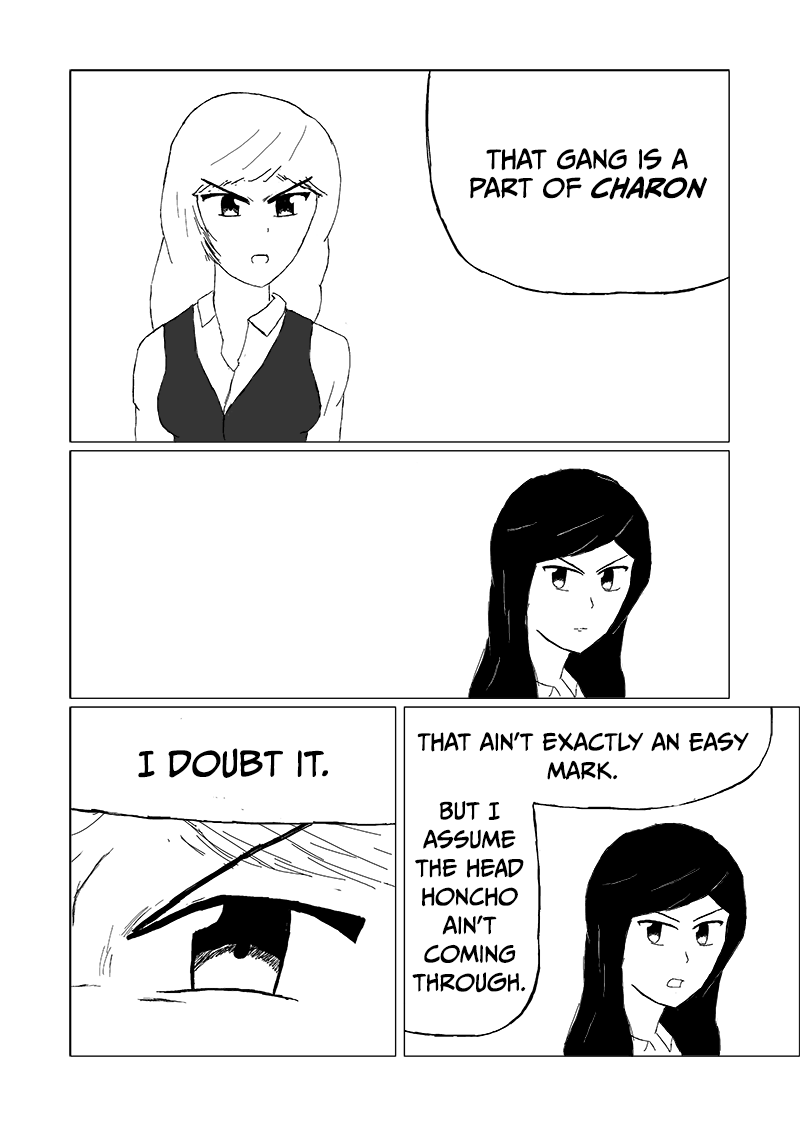 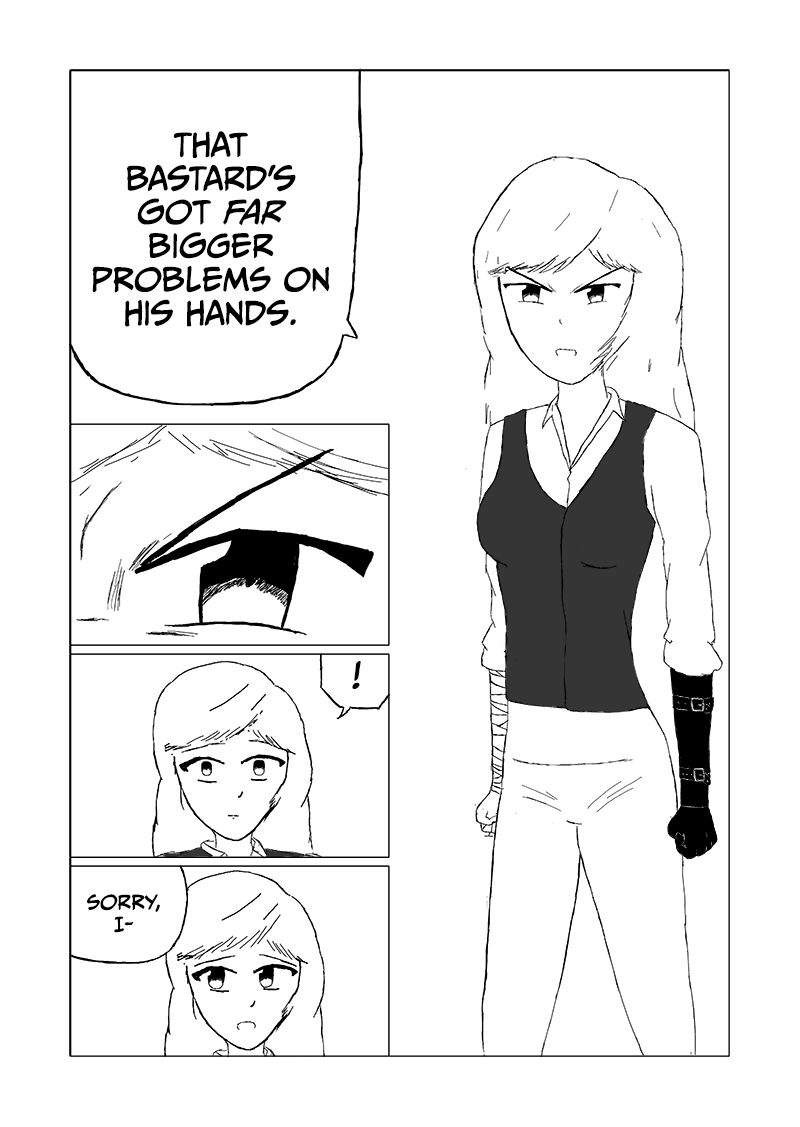 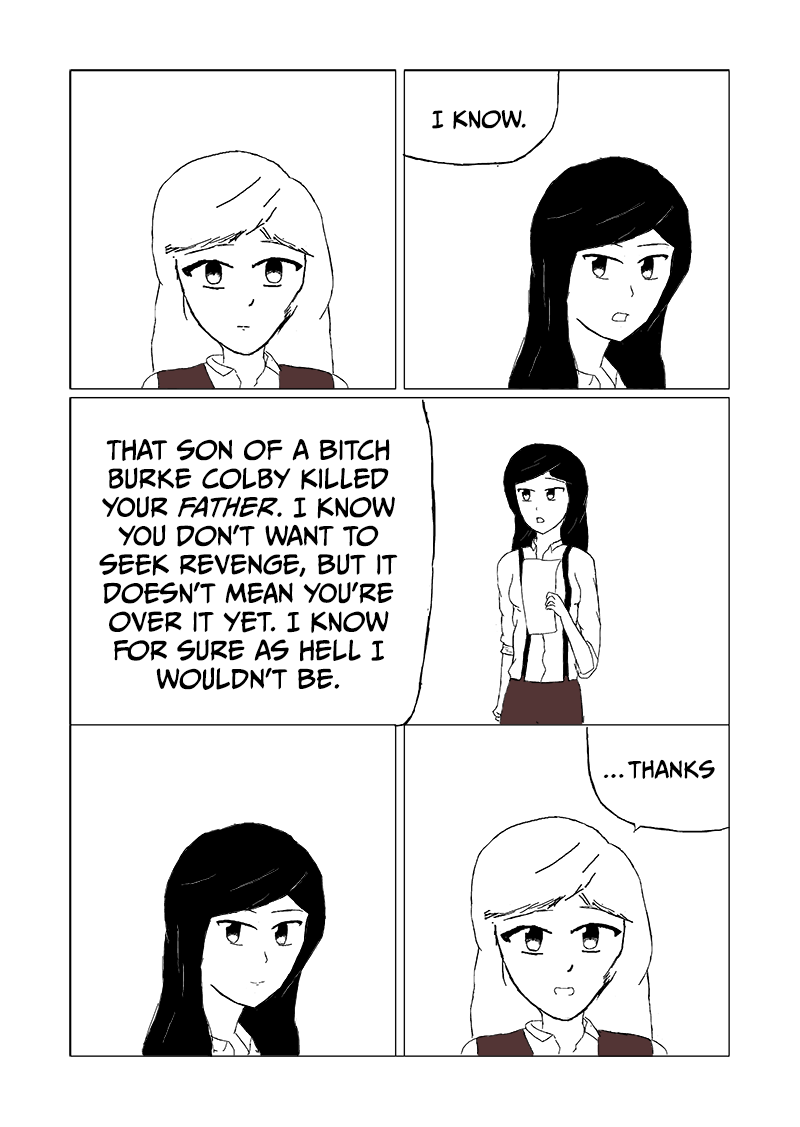 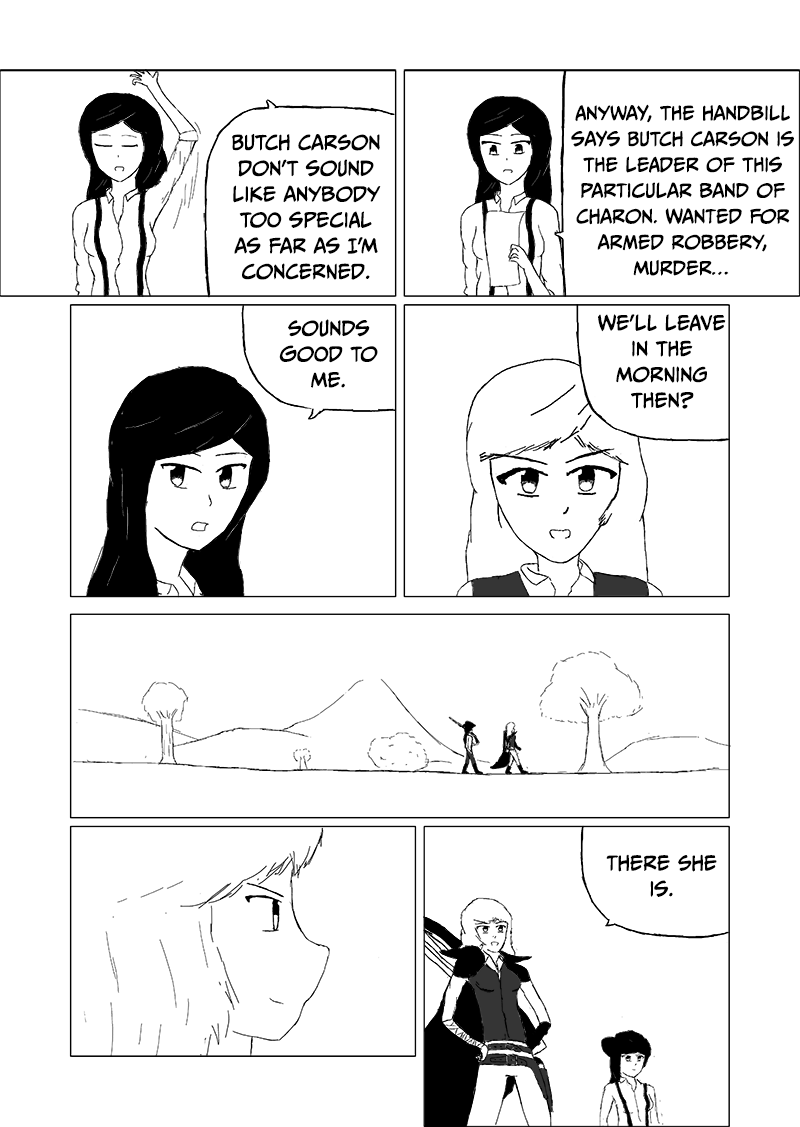 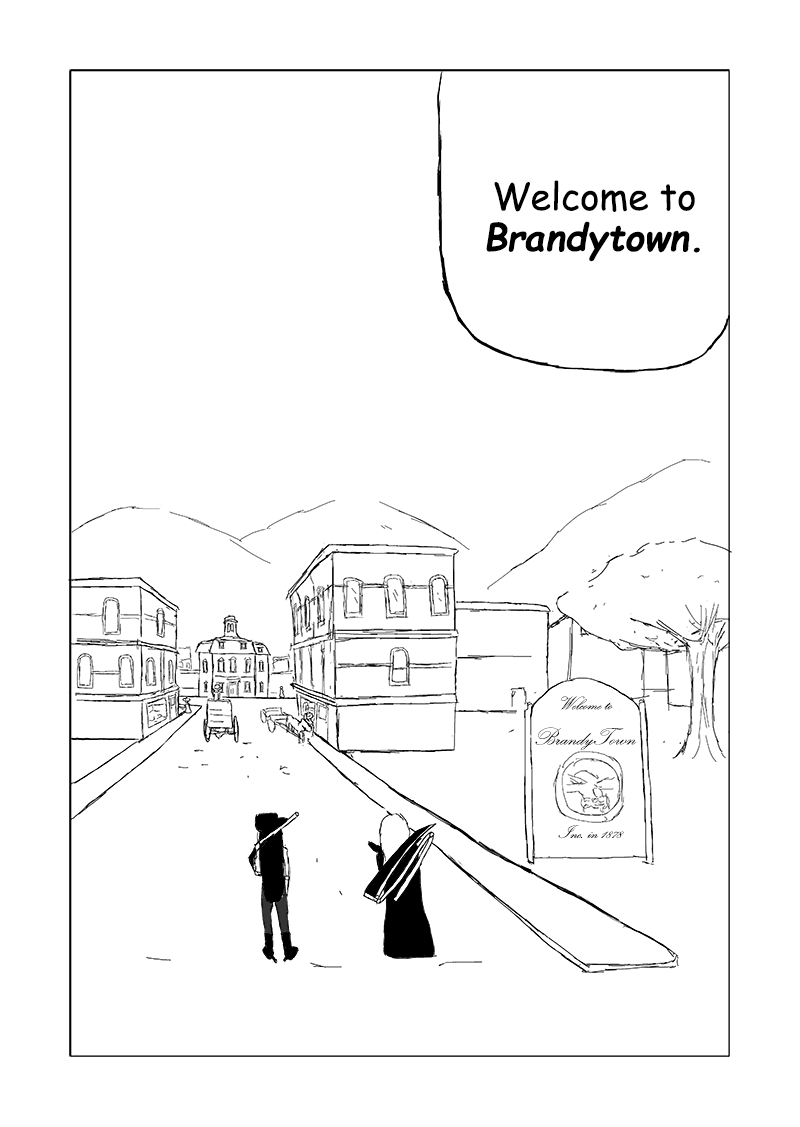 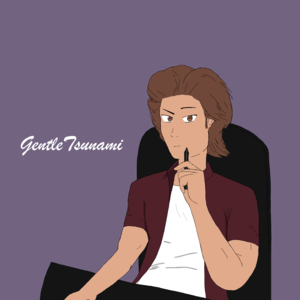 The Reaper of the West

1880. In the United States, Venator, professional monster hunters, are needed less and less as the West becomes more civilized, and the "virgin lands" that lay there become more occupied by those looking for new opportunities. Venator Alva Buck, The Reaper of the West, struggles with her desire for revenge and wishes to let go of it. Yet the scars of her father’s murder are still fresh years later.

When the opportunity comes for retribution on the man who killed her father, she goes on an adventure, taking her and her allies across the Western United States in hopes of finding closure and, hopefully, not losing her life or herself in the process.
Subscribe 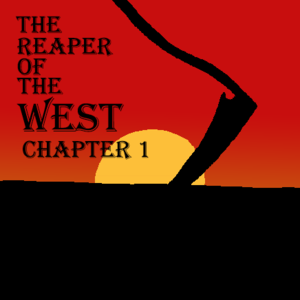