The Revolution of the Dried Leaves

Two teenagers were standing awkwardly by the tramway tracks. She was holding a worn notebook, while he fidgeted with a cheap lighter.

They avoided looking at each other, staring absently at the objects in their hands.

With a jerk, the girl shot her hand forward and held the notebook at arm's length.

Slowly, as if unwillingly, he also extended his arm, positioning the unlit lighter underneath a corner of the book.

They searched for each other's eyes in the dark, and locked gaze for a few moments, despite the light of the lamp post being too weak and far off to reveal their features. Each face a stone mask, they both kept their thoughts to themselves.

With a nod, they returned their gaze forward.

The boy flicked the lighter and a flame only slightly larger than normal sparked from the tiny device.

The girl's eyes were steadily fastened on the burning book she was holding. She did not notice her peer moving his lips almost imperceptibly, as if mumbling inaudibly to himself.

Once the flames started to lick and envelope nearly the whole book, she let it drop on the stone steps, and they both just stood there, watching the paper turn to ash. The warm tones of the fire danced feebly on their faces, until they were in the dark again.

Without a word, they walked away in opposite directions.

Neither took notice of the cloaked figure lurking in the shadows.

Thank you for giving this story a shot! I hope you enjoy reading on :)

Subscribe not to miss new episodes, and follow me on IG @theperapen_author for updates and location pics! 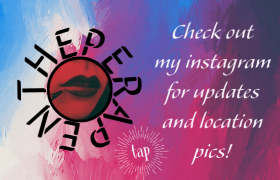 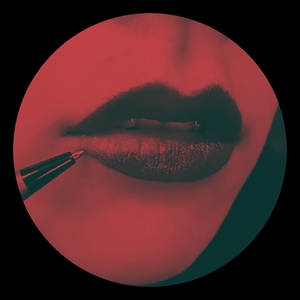 I hope you are enjoying the series :) follow me on IG @theperapen_author for updates and location pics!

I really like your writing and for a first chapter this is really good, it flows so well, and there's a lot of questions here that makes me intrigued. 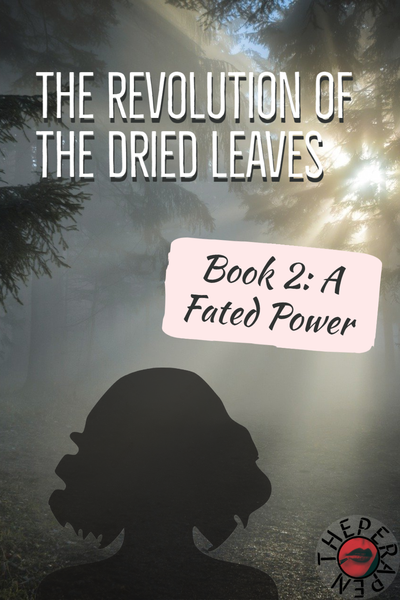 The Revolution of the Dried Leaves

Would you fulfil your destiny if it meant sacrificing your first love to save the world?

Neera's life is flipped upside down when she takes a sabbatical from her dream job to visit her hometown: her high school sweetheart makes a comeback, she discovers she can wield an element and her archenemy's loyal soldier shows interest in her...

Magic powers, time-divergent worlds, a prophecy - there is plenty to deal with. But the real obstacles in Neera's path are very much of human nature.

Will she be able to escape her fate?

I will announce Book 3 release date on IG, make sure to follow me (@theperapen_author) so you don't miss it! <3
Subscribe 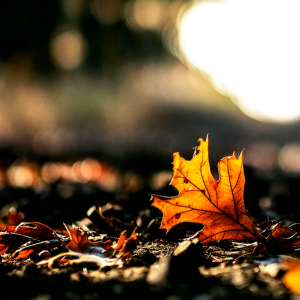