The Round Table Chronicles

Centuries long past, there was a mighty king. He ruled over the Britons with authority hitherto unknown on the isle of Albion. Some say he was called Ambrosius Aurelianus. Others knew him as Artorius, Arthwr, or Arcturus. Ultimately, though, history would come to know him as Arthur Pendragon.

His youth was marked by great deeds of strength and courage. He forced Rome back to its motherland, even as its mighty Caesars were strangling other kingdoms far and wide. The Saxons fell by his sword, some insisting he slew three hundred of their kind in a single battle by his hand alone. And even in the lands beyond the land, in the worlds seen when eyes are closed, he hunted those supernatural creatures that ignored flesh in favor of feasting on souls and did so without fear. Thus he earned his crown and the bent knees of every lesser king that recognized his might.

They say that following the Battle of Camlann, after he entrusted his marshal Sir Bedivere with Excalibur that he might return it to the Lady of the Lake, King Arthur was taken by shrouded women, and they drifted through the mist to the Isle of Avalon. There he rests in death-like slumber, waiting for the day when his lands and his people need him once more.

At least, that is the legend.

In truth, a man may be mighty by what deeds he can claim, but a king is best measured by who and what he commands. Once he ascends the throne, it is his entourage that speaks his words, his army that wields his sword, and his family that expresses his heart.

The knights of the round table, those men of such valor and vigor that they were unmatched by any they confronted, were King Arthur’s true strength. While he commanded, they obliged. They were the men who went forth into the world and made it kneel to him. They culled the evil, confronted their own demons, and rose to the demands of faith. It is by their actions that he could say he was not only a rule but a mighty one at that.

Even then, the table those knights sat at would never have been without Arthur’s queen, the loved and reviled Guinevere. On her marriage to the Pendragon, her father gifted his court with the round table. Through her rule with Arthur, she held the men to their places in their chairs. They followed Arthur’s word and pledged to him their allegiance, but their hearts were hers. Nothing surpassed their love of her honor and grace. Arthur commanded, but Guinevere inspired.

And finally, the one figure that Arthur depended on more than any other. The man who saw the boy king through the turbulence of his early rule. The man who could be considered Arthur’s true father, for he would never have been born without his interference. The man, the animal, the demon, the fae—the wizard Merlin. He was the bridge between worlds that Arthur walked, giving him advice on how to keep the mortals under his protection safe through alternating between violence and diplomacy. By the folly of his mortal blood, he was taken too soon from Arthur’s side. Even so, his influence remained, even unto the king’s riparian retreat to Avalon.

Arthur himself became a legend. But in truth, the spirit of who he was and what he accomplished lies in the hearts and hands of those figures who surrounded him. No, this is not the King of Britton’s story. This is the story of those who stood in his shadow. Those who did his bidding, those who defied him, and, in particular, those who would come to break free. 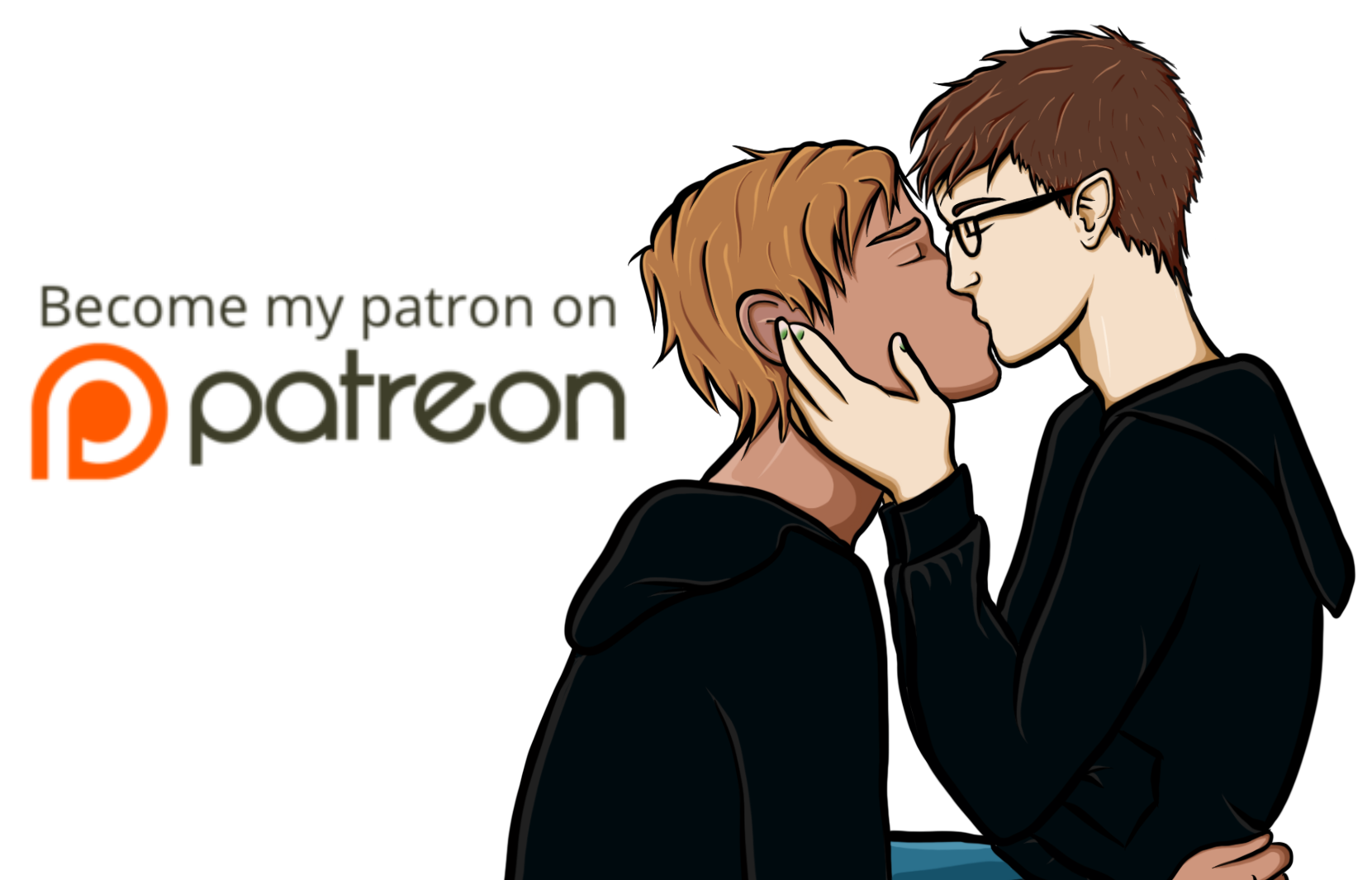 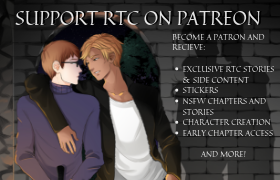 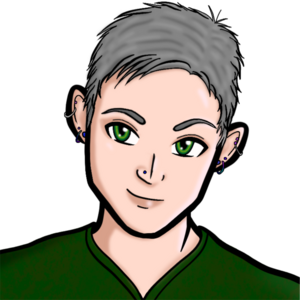 Just a little background - a refresher, if you will - on the King Arthur legend. 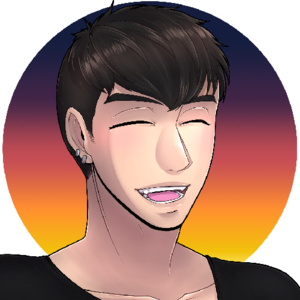 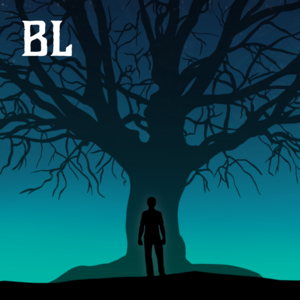 The Round Table Chronicles

Updates M-F at 12 pm PST.
- - -
Thade Sloan is struggling to gain control of his own life. Just when he thinks he might be on the right track, everything gets derailed when he runs into Cassian, an Aussie with a destructive amount of charisma, a hot temper - and a mission to find out why he hasn't aged in the last fifteen years.

Stranger still, Cassian suffers from a bloody wound on his neck that randomly opens without cause and closes without treatment. And Thade's the only other person who can see it.

The pair team up to help each other solve the questions plaguing them, only to keep stumbling over more legendary mysteries. Is Cassian immortal? Is it possible that he is the reincarnation of Sir Gawain, King Arthur's churlish yet charming nephew? Why does Thade feel an overpowering desire to help him?

And if what they suspect and what Thade feels is correct, what does that make him? 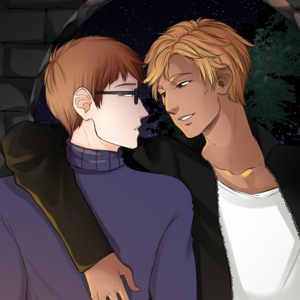