It was a around noon when the king decided to see his wife. They had seemed to be growing apart for the past few weeks and he was determined to fix their relationship. As he was rounding the corner he noticed some alarming noises. He kept close to the wall as he got closer to the source.

He was just outside of his chambers and the noises were much clearer now. The previously unknown noises were now clearly screams and sobs. He opened to door as quietly as possible and was met with an awful sight. His wife, his dear sweet wife who was the love of his life, was standing over his son. Her amber eyes filled with rage as she looked at the child. She kicked and hit the boy until there was a small pool of blood. After she was done she picked her son up by his throat and screamed at him.

"YOU'RE the reason I'm suffering you worthless little boy! YOU'RE why you're father and I are fighting! YOU'RE why we can all never be happy!" she screamed at the small child. His sobs filled the room as he apologized over, and over, and over again.

The king decided that this had gone on long enough and burst into the room. That didn't stop his wife from throwing the frail boy to the floor. Before kicking him one last time and looking towards her husband with a deceivingly sweet smile. She stalked towards him all the while keeping that twisted smile on her face. When she was about a foot away she stopped and just looked at him, waiting.

He looked at the wife he once considered kind and spoke, "How could you?" He was so in shock that he didn't even notice as she slowly approached her beaten son once again.

"I was just teaching our son a lesson. How will he learn if there are never any consciences?" she replied picking up her son. She cradled the boy in her arms and whispered something to him. He once again started crying and tried to get away. Her grip only tightened.

The king rushed to his son's aid and took him into loving arms. He gave his wife a look that could kill and calmly said, "You and I both know this boy would never do anything to displease us." He paused and seemed to think about something before continuing, "Leave this place and never return. If you are ever spotted here again you won't leave alive."

He then turned around and strode out of the room before she could say anything. With his broken son in his arms he made a promise to himself.

He would NEVER let anyone hurt his son again. 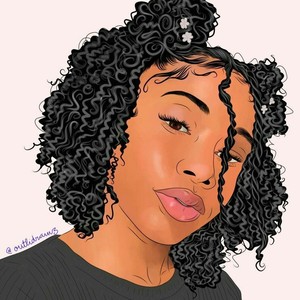 This is amazing, please continue! :) 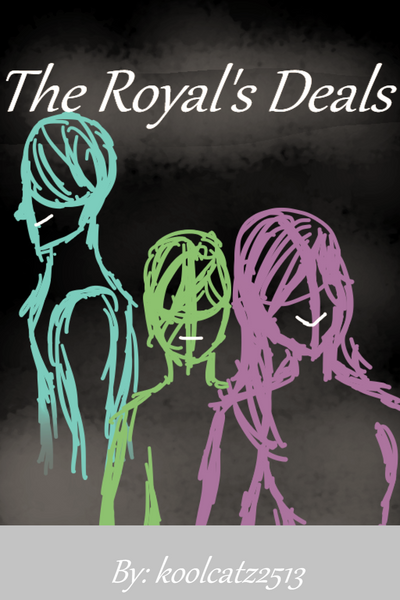 This romance is going to develop very slowly. It will update every other Saturday.
Subscribe 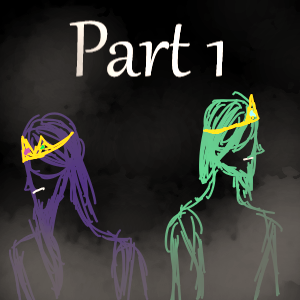