The Thiefs' Guide to Finding the Magician

Edith had tracked the Magician to Novis: an awkward block of land that had been (mostly) forgotten. Though, this meek facade was surprisingly deceptive, for Novis happened to be one of the most Magic-ridden cities in all of Arcanum. When entering its center, what would normally be spice markets is replaced by potion sellers. Butchers are alternatively spell merchants, libraries contain musty old enchantment books, and fortune tellers are, well, still fortune tellers. Amidst the people that practically seeped magic, was the illusive Magician.

Edith had been tracking him for only a few weeks now, but that was all she needed. In the short time she followed him, the tales about him completely mystified her. Something drew her further and further into this strangers life. She had become obsessed. Her need to know who he was and how he got his power completely consumed everything about her. Yet, every time it seemed she had almost caught him, he slipped farther away from her grasp. All she really had was conspiracies and rumors.

It was rumors that brought her to Novis. Rumors that the Magician was to be performing at a local tavern. No one really knew when or where he would perform next, only that when he did, you didn't want to miss it. Whispers of his powers and enchantments had hypnotized commonfolk in a matter of weeks. People came from all corners of Arcanum for just a glimpse at his performances, but very few people ever saw them.

Edith sat in the corner of the rumored tavern on a stool. The room was buzzing with excitement. Why he chose the smallest tavern in all of Novis to preform puzzled her. It was lit by a few candles lining the wall and a hanging metal chandelier in the center. All tables had been moved out in an effort to make more space, and a wooden palate had been placed at the front of the room to serve as a makeshift stage. People were sitting on the floor, standing in the back, and already getting drunk.

Edith shifted uncomfortably in her seat to rest her head against the wall. The dress she chose to wear constrained her movements and she could hardly breathe. Her thoughts surged back to the moments of her packing. Debating which dresses she looked best in just in case the magician happened to see her. Not that she cared what he thought of her. She was confident that the Magician already had many beautiful girls ready to throw themselves at him at any given second. Not that Edith cared about the Magicians love life. She was on a mission to find out his name and that was it. Besides, her cloak shadowed the entirety of her face anyway.

The chatter inside the room had grown louder, the anticipation now captivating everyone. Edith smiled as she watched a group of girls sitting on the floor giggling.

“Hey, whaz a pretty girl like you sitting ‘ere all on ‘er lonesome eh?” A slurred male voice spoke from behind her. Edith pulled her cloak a bit tighter around her face.

“Ay, I’m talkin’ to ya.” He mocked an angry voice. He hiccuped then grabbed her arm to turn her around but Edith was too fast. She grabbed the knife hidden in her boot and turned to him, her cloak now on the floor. With her head now revealed, he could see her hair. White and shimmering like freshly laid snow, its wavy length cut at her waist, it had been the driving force keeping her alone for years.

“Oh, look, I don't want any trouble.” He squeaked. Edith narrowed her eyes and tightened her grip on the knife. The drunk took a few steps back, hesitated, then sat down with a group of gawking men in the back. She gingerly picked up her maroon cloak and dusted it off, feeling their judging eyes as she put it back on and flipped the hood over her head. She sat down and her mind started to flashback.

A child-esque Edith sits on her knees in the grass, playing with some flowers. A group of school children emerges behind her, giggling. One boy reaches forward and pulls Ediths hood down and the group gasps. Embarrassed, Edith stands up and pulls her hood back over her head.

“What a freak.” One of the children whispers from the back.

“No wonder her parents left her.” Taunts another.

“Ladies and Gentlemen!” Edith snapped back to reality to see a demure man standing on the makeshift stage. His cheeks were a rosy red as if he had just been running out in the cold. The room had grown deathly silent, everyone holding their breath in excitement and anticipation. A further look and Edith saw that the little man seemed terrified, wringing a handkerchief in his hands.

“Due to um, u-unforeseen circumstances, the M-Magician will, unfortunately, not be performing tonight.” The man scurried out the back door as the room burst into roars.

“Unbelievable!” A girl in the front shouted.

“After how long we waited? He owes us a free show!” A man said behind her.

Annoyed, the audience shuffled out the front door, but Edith followed the path of the quaint man. She rushed through the back door, a blast of cold air freezing her eyelashes. Streetlights lit the cobblestone path on either side of her. She stuffed her hands in the pockets of her cloak, now aware of the violent cold nipping at her cheeks. Out of the corner of her eye, she saw a flash of a coat tail.

“Wait!” She yelled. She assumed the figure went around the corner, yet wondered if it was simply a figment of her imagination. Hastily turning the corner, Edith smacked into a man's chest.

“Oh, sorry-” Edith stopped as soon as looked up at the man. 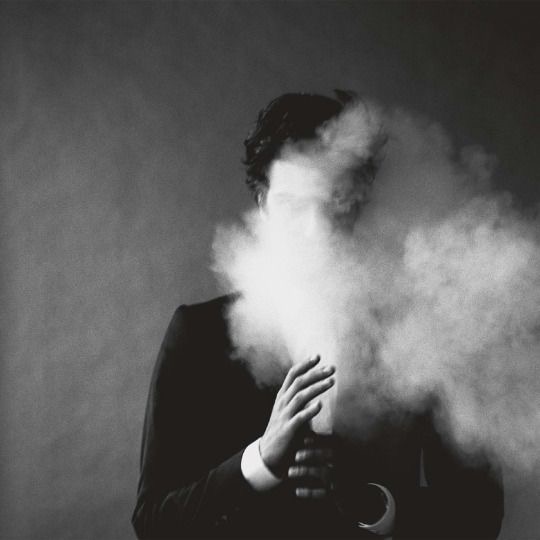 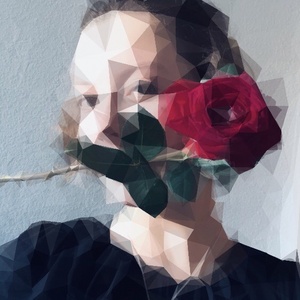 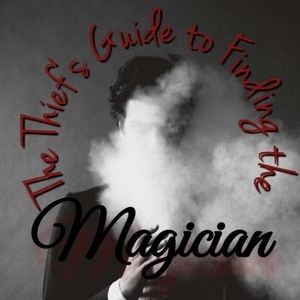 The Thiefs' Guide to Finding the Magician

This is the story about the Magician. Many have called my explorations of him “irrational” or “stalker-ie”. Listen, if you will. You may find he’s more interesting than you imagined.

Follow Edith Rose in her journey to find the elusive "Magician", the most sought-after performer in all of Arcanum. Many seek to watch his enchanting shows, very few actually see them. No one knows where he came from or how he got his power, and Edith is on a mission to (at the very least) learn his true name.
Subscribe 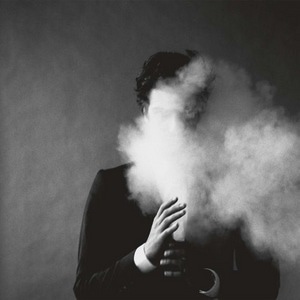