Echoes Of The Void - The Vampire Skull

Once there was a crow.

A very lonely little crow, living in despair at the darkest edge of the void, and that was all he had ever known.

He longed for something, but he did not know what.

Until one day, the universe itself took notice.

“Are you lonely little one?” Asked the universe.

The crow was surprised to hear a voice, but still answered firmly.

“Of course I am, there’s not a single soul but me out here.”

“Then how would you like to leave this place? Become a part of me. The void is no place for one such as you.” The universe stated with such love and warmth. The crow felt his feathers tingle at the thought, the twinkling stars were mesmerising beyond anything he had ever laid his eyes upon.

“There is nothing I would like more than to be a part of you, my dear universe.” He responded with great delight.

The crow was sure, he wanted to see what was out there, beyond the void.

The universe wrapped him up and nurtured the crow, filled him with love, awe and wonder. And placed him right at the heart of the universe, slowly the crow became a part of it all.

The void had been such a cold dark place, and here the lights, the colours, the vibrancy of it all amazed the crow, and his amazement never ceased.

Until one day the universe could see that the crow was still longing for something, his eyes were always fixed on the stars out there.

“Go, see other worlds, explore, live, experience life, but one day you must come back and take your place here…” The universe told the crow.

The crow listened and flew off, soaring across the universe, across worlds so strange, worlds so beautiful. He lived many lives in all these places, he felt it all.

Yet there was always something missing, a deep longing that grew deeper and deeper every life he lived. It threw him off course, into a new kind of oblivion, tragedy became his ethos, and death always followed, for the void does not let go so easily.

So far into despair, so many deaths, the crow decided to spite death itself, a crow is ever changing so he changed his very nature. He grew new powers, he got new faces, he could reach the dead, grab their hands and pull them back from the afterlife. Yet tragedy still remained. His heart was breaking more and more, weeping tears of darkness. He might have changed, but everything else changed with him as well, he could reach the dead, but they did not all reach out their hands to him. It all became meaningless when he could not bring back the one he wanted, he fell, he crumbled.

“Why is life but sorrow and pain? Why did you give me all this?”

The longing had grown so loud, it echoed across the universe yet again, and the crow had a final chance, one last time to fly, to find love, to find meaning and whatever he was searching for.

All that remained of him was an echo, a promise.

“Under the stars and the moonlit night sky, I am here waiting for you. Under this tree, I will wait for you, forever if I must, will you wait for me?” 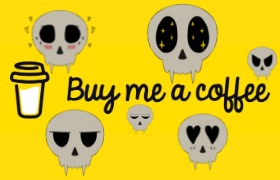 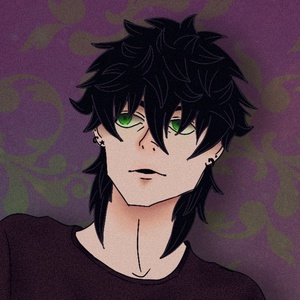 Crow facts:
Crows mate for life.
They can hold a grudge for generations.
Crows hold funerals for other crows.
They can use tools and make them too.
Baby crows are adorable

This is one of the most superbly written chapters I've read so far on Tapas. Well done!! Keep writing!! 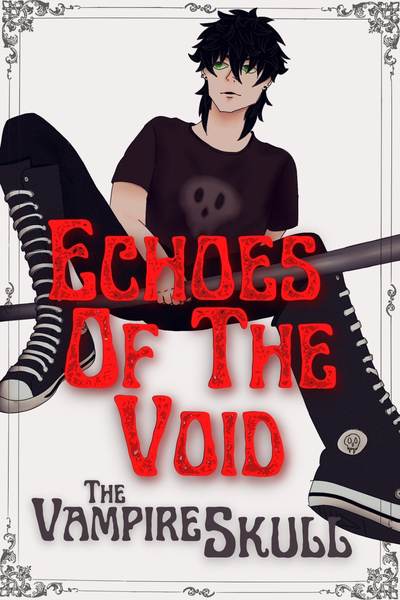 Echoes Of The Void - The Vampire Skull

He was forgotten, left in the woods, until one day she pulled him out from under the tree. Ellie had never seen a vampire skull before and when she discovered he could talk she makes a choice. Adventure calls and she sets out on a hunt with the vampire skull for his body and memories. They find themselves chasing vampires, demons, ghosts, and magic in the mysterious city of Dawn, while a darkness awaits in the depths of the city, reaching out its claws, ready to pull both her and the skull in.
Ellie finds that not everything is as it seems, even the skull…
Subscribe 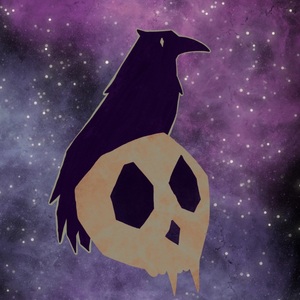