The boy of the bookstore

Nice to meet you, dear friend.

My name… is not important to know. I go to university, and I’ve recently started working in a little known bookstore in an even less known populated country to support myself financially. I have never had great skills in relating to other people, nowadays because they consider me weird, while when I was youger I was bullied because everyone was convinced I could read minds. I'd like to know how to do it, but I've simply always been very attentive to even the smallest details and I've never understood what it meant to be tactful and not talk to people about that not to upset them.

In short, for example, once in elementary school I went to a child asking: "How is your parents' divorce going?" simply because I had noticed that until a few weeks earlier they always came to pick him up together after school on Wednesdays, while recently they alternated from week to week. In addition, he said he only had one car, while his father had started to pick him up with a different car; therefore, probably the two parents no longer lived together or in any case they had established a certain independence from each other. And the wedding rings on both’s fingers were missing. Well, that was obvious, wasn't it? But that child didn't like it, he started crying and teachers grounded me. Since that time, I have been silent and have kept my thoughts to myself. Oh well, not that I care much. My intuition has developed over time, but no one knows. Also, because I wouldn't have anyone to talk to about it. You are the only one who is listening to me, and I hope you will continue to do so.

Not many people come to the bookstore every day during my shift, usually in the evening: just a dozen, but even fewer actually come to talk to me directly to ask for information or to buy something. To pass the time, I "read" these people and from how they behave, how they are dressed, and other elements, I try to understand as many aspects as possible about their life. After having dismissed them, I search their names obtained from their payment cards on social media with their permission, or occasionally I directly ask them to see if I was right, which always turns out to be true, and once searched I delete them from the history and permanently remove their name from my mind as well. Cool, right? I'm just curious. This is what makes me survive monotonous days, and maybe it can help you too. 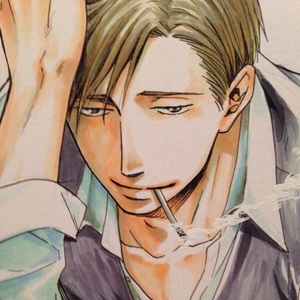 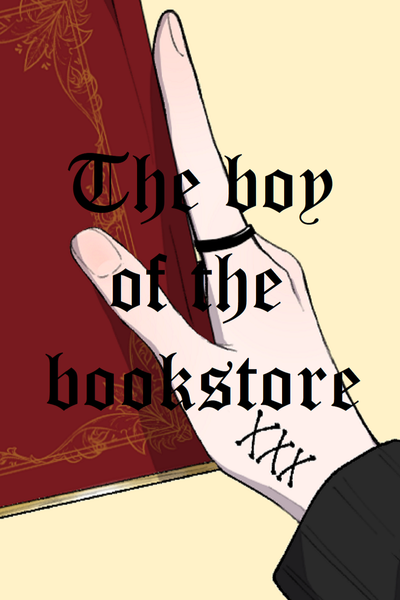 The boy of the bookstore

A boy with difficulty relating to people but with an innate attention to detail is forced to become a salesman in a small local bookstore to financially support his studies. To make his days more interesting, he starts studying his customers' behavior and all the information he can find to reconstruct as many details as possible about their life from a few minutes chat, asking them if he's correct and then never meet them again.
Subscribe 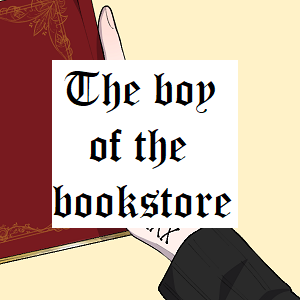