The man at the door

At night the man at the door often stood and watched, today was no different. As usual, he sported a bottle of something alcoholic. Something that would make his vision go hazy, flush out his senses and make him irrationally angry. Luckily the boy went to sleep early, so the girl did not have to shush him when she heard the man come by for a round of his "check in's". All she had to do was stay still, not moving for fear of the old wooden bed slats making any noise. Even the creak of the bed slats was unsafe. The tiniest sound could set him off, make him raise his hands and strike like a predator after its quarry. The girl could not risk it, so she counts. She feels his gaze on her and it makes her think the man knows she is not sound asleep. The possibility frightens her so she pushes any and all thoughts away trying to keep her mind “numb”. She keeps her eyes closed and focuses on slowing her breathing, ergo polishing her act of “sleeping”. Minutes pass and the girl finally hears him go, the loud thudding of his feet now replaced by silence. She savours it, knowing the lonely still might be here tonight but gone the next, the alternate of it much worse. The girl breathes out heavily, her rapidly beating heart slows and she relaxes. The primal instinct of knowing you’re in danger had now passed. It was easier to breathe, now that the man had left. And her room, which had just moments before felt like it was enclosing her, became her sanctuary again. The girl takes one look at the door before her eyes settle on the boy’s peaceful face, he is sound asleep. The slow rise and fall of his chest and his untroubled expression were enough. Enough to keep her going, enough to remind her what she’s still here for, what she can’t do, what she can’t give up. She thinks it’s madness, this cycle, this structure that is her life. She also thinks she has no choice but to work alongside it, keeping the madness chained to the best of her ability. This night might have passed placidly but the promise of tomorrow looms close like an unwanted shadow, an unwanted reminder. She dreads the next night where her luck today might not save her. The girl hates the repetition and hates the man for making it be this way. This is all his fault, a result of his neverending inebriated mistakes. Curse him, that man, the man, The man at the door. 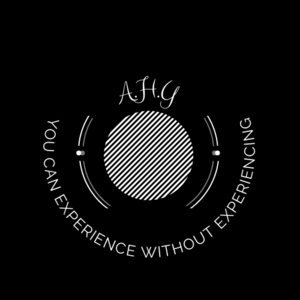 If you have any feedback or advice feel free to comment. I apologize for any grammatical mistakes, feel free to point them out. And if I don't reply to you're comment quickly I'm sorry I'm quite busy with life things. 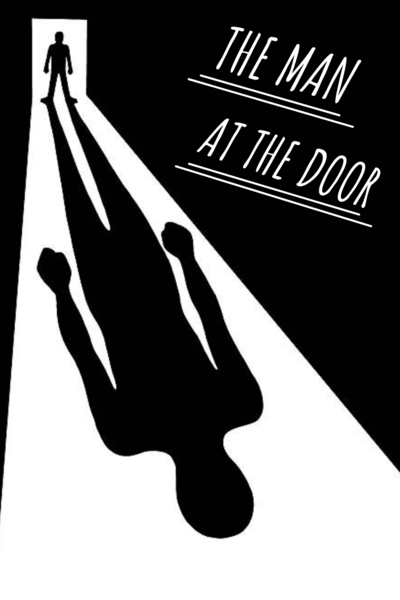 The man at the door

The man stands at the girl’s door at night, a beer in hand and a menacing glare. His eyes scan the room for any sign of life. She holds her breath, closes her eyes and counts, praying the little boy doesn’t make a sound. She counts until the man’s thunderous footsteps quiet. The same man smiles at her in the morning, his menacing glare gone and the once filled bottle he held, now empty, on top of a full bin. The girl hates him but loves him. She tolerates him for the boy’s sake, but that’s hard to do when the man gets violent. 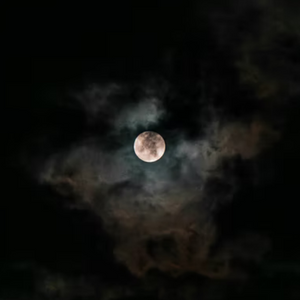