The boy with the angry fart

It was a rainy day in Dublin, tam the turd as he was called by everyone was walking to school, as usual he was not looking forward to another day of insults and blows, st Margaret’s high school was hell on earth, everyone was bully, the teacher’s hated the pupils and the heating hadn’t work since the vikings left. The only good thing was standing at the school gates, Bernadette Dawson, she was an angel sent from heaven to delight and torture him in equal measures, unlike the other girls at the school she bathed almost every week and only had a few spots on her face. One day he would ask her to marry him and they would live happily, oi freak what the hell you starting shouted Margaret, you want a punch in the face. Tam quickly looked away and ran into school, nooo he thought her boyfriend jack was the biggest bully in school and tams biggest tormenter he was going to have to watch his back today. Monday morning was rugby practice with mr times, an army reject with a deep hatred for kids, especially skinny wimps like tam. After two hours of constant pain and humiliation tam started to feel a deep hatred towards everyone at the school, what a bunch of rats he thought one day I’m gonna show them how it feels. Tam didn’t go to the showers with the other boys, no point in getting towel wipped so he headed to the toilets to get changed. He was just pulling his trousers up when jack burst in. Hey loser, you been stalking my bird, no no said tam shaking with fear, lair said jack as he grabbed  tam and shoved his head down the toilet. There was something in the way jack laughed that made something in tam snap, he felt a deep anger raising from his bowels, “how dare he” suddenly the world went red and their was an loud explosion. When he turned around tam was lying on the floor covered in blood and unconscious. What the heck was that thought tam.

This kind of talent should not just be limited here. The way you arranged the stories is quite amazing. Why don't you join NovelStar's writing competition? You may click this link
https://author.starlight.ink/essay/index.html (PC)
http://app.novelstar.top/index/index/special/id/87 (APP) you wish to join. 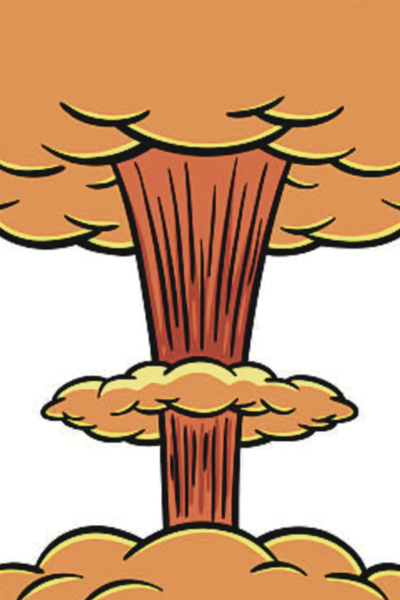 The boy with the angry fart

When a cruel world pushes him too far.His bowls will bring them to justice.
Subscribe 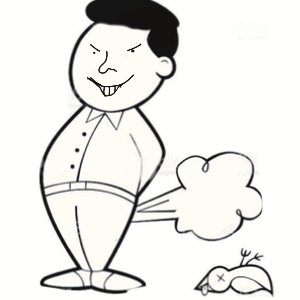