Tanya Confortola was born on the 19th December 1983, and, if at all, she is to be known only by the most timid of readers, and only for her short stories in which she records detailed memoirs of the long walks she took as a girl, and, later, as a young woman. As far as I knew, the stories consisted of honey-coated scenes of her childhood in the West Country: the wind teasing the vast sea, waves frothing on grey shingles, golden, wheat-like grass, first love, all glimmering hopefully under the Sun, etc., etc. It sounded all so fluffy and easy to me, the kind of writing one would read on a sun lounger by the pool, yet at times she would receive the most positive reviews for her writings in national newspapers, winning an array of renowned awards. When I visited her, I caught even my own sister galloping through one of Tanya’s soppy romance tales - about a kiss amongst wildflowers, she told me. Something was too wholesome and lovely about Tanya’s work, I thought. She was too popular, too pretty, her stories never described as profound or sensational by the critics, like the works of a writer who stands the test of time are, but were flamboyant and uplifting like a bouquet of tulips. I am allergic to flowers.

Despite the bland content of her writing, there was such a strange disquieting feeling that I broke out into when glimpsing sight of Tanya Confortola’s face. Those big haunting eyes, peering out of the small circle-shaped photographs on the double-page spreads, stuck out from the sea of writing surrounding her, a pale sun against the black and white rainfall. I found it troubling that an author of such ‘enchanting, ethereal images’- that’s how the New York Times had put her latest novella, Starlight - could possess a face full of such woe. Those eyes- those big, trailing eyes seemed to hold back some age-old inferno burning only through the irises, speckled with yellow, masking a secret phantom. Behind those eyes lay some box of memories that should be kept way below ground under an unnamed grave, in a hollow church, never to be missed, never to be touched. Those eyes made the smile beneath them turn false, like plastic.

I used to pick newspapers like these up and flick through them on a lunch break, skimming the pages, waiting for some headline hook to catch my eyes. I knew that my boss fancied Tanya, and once I noticed he was reading an article at a table in the canteen about her all-time best-seller, about her and her teenage sweetheart. Who wouldn’t? It added some precious change to the monotony of the already known, the already lived, repeating itself with certainty each week, imagining one was elsewhere. Everyone in our office was older than me, had been working there for years. They scared me when they would sometimes say how they started like me, young and inexperienced. Thinking the job would be a short-term thing. Then whoosh, thirty years had passed, sat at the same desk.

Something we could all relate to, no matter our age, and I have no doubt all of humanity can at some point or another relate to, is leaping at any chance of being able to escape the everyday. To go back, to when we were younger, to a happier time, to reset the scene of a memory. That is a special gift the mind can give us, the imagination - if used wisely. The ability to be two places at once – physically here, in this sad office complex in the middle of Manchester, but mentally somewhere beautiful. He would be thinking of himself with her, my boss, placing himself in the shoes of some young lad from a farm whom she had loved. Sometimes, if I let myself, I liked to imagine him walking with me, not Tanya, through a field of ripe strawberries.

Either way, I loathed the words that escaped his lips when he bought me her latest work as a birthday present ‘From the team’, telling me to ‘Give it a try’, knowing that I would be forced to ring out every drop of complimentary feedback I could muster, to please him, to let them all be right. It was wrapped in almost childish wrapping paper, with illustrations of masses of colourful flowers on top of a white background. Daisies, tulips, bluebells, roses –a true rainbow of bright petals. They were pretty. At least drawings don’t make me sneeze.

It was a blank Tuesday morning. I remember that so vividly, like one remembers a fragment of a nightmare. The sky was white, the walls enclosing me white. Hell, I drank from a white china mug and sat at a desk painted white in an attempt to rejuvenate the old wood. I remember it was one of those days when I would lose myself thinking, after working my arse off to get my degree, about how could I have ended up stuck here, calling these people colleagues? I sighed and looked out of the window, watching a young couple drink from disposable cups on the street below, green lanyards hung about their necks. They seemed so young, so full of hope, almost irritatingly naive. When I was a student, not so long ago, I was nose deep into books seeking solace in poetry. It created images of fantasy that I could dip my toes into then wash myself dry of when it felt right. I doubted this piece of work would send me on a tumbling, gorgeous journey up a mountain or into a serene evening between the arms of a lover like my poetry did. Books were, and remained, dear possessions to me, each tale told like falling into a dream of riding a well-loved car with a day's worth of fuel inside that let me drive far away in. Then, eventually, I would wake up to find myself alone and pinned down by a deep blue room in the morning, magically teleported back to the life I could rely on returning to and owning all to myself. 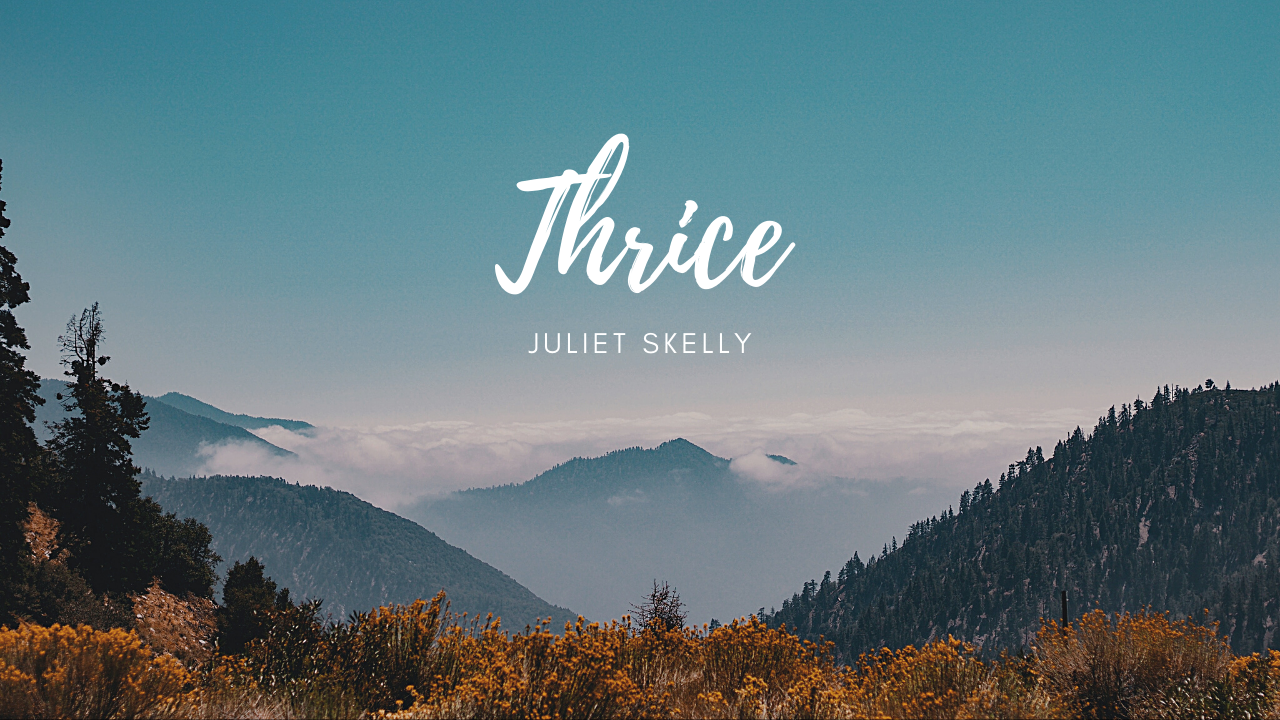 Here is the first chapter of my novella! It is a bit of an introduction to two of the key characters in the story: the unnamed narrator, who is unhappy in her job and trying to pursue her career in graphic design, and Tanya Confortola, a famous author whom the narrator dislikes. I really appreciate you stopping by and I hope you enjoy this! Any comments, support, or criticism is welcome. Stay kind, take care, and I hope you have a beautiful day xx 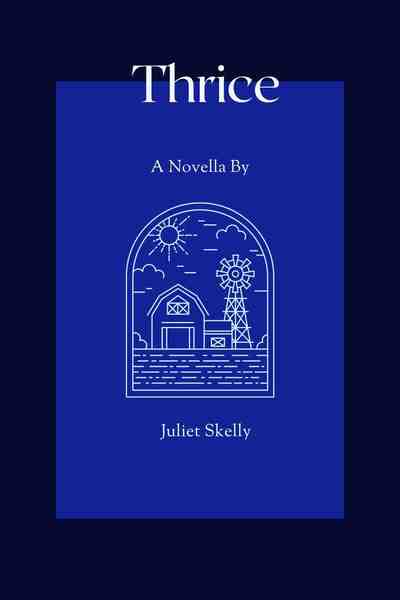 Tanya Confortola is a much loved author of short stories set in the west of England. But our narrator doesn't see the fuss. When she reluctantly receives Tanya's bestseller as a birthday present, she finds herself deeply disturbed by the haunting memories a seemingly banal woman hides, only to be shared through her vivid writing...

Hi there, thank you so much for stopping by! My name is Juliet and this is the first draft of the novella I am currently writing. At the moment it is called 'Thrice'. I hope you enjoy it, and any feedback is welcome. Thank you and have a beautiful day xx
Subscribe 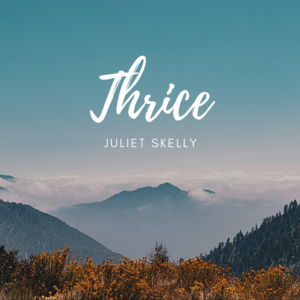