Upon this land fought once the Great Emperor of all vampires and the Werewolf with the Greatest Fangs. Gaining the upper hand, the Great Vampire Ceased the Existence of all the Werewolves existing, causing him to lose almost all his Vampire allies in the battle against.

Had I gotten such a chance before, I would be a king of some country by now. I had been graduated from college years ago and currently working as an artist. Frankly speaking, with the arrival of the camera, no one believes to have their hand-drawn portrait hung in the wall is graceful.

Suffering to even pay my bills, I had recently received an outrageous letter from an address unknown to me before. The letter on the cover seal in bold context clearly mentions :

I had never been faced such a peculiar address before. For I have travelled pretty far away from the country in my quest to draw my eyes on the paper by the clients but never been invited to a castle yet. To be honest, I didn't even know there are people who live in the castle anymore after the advent of the industrial revolution. All the kings must have been dethroned.

But I can't neglect such a precious offer of travelling to a beautiful city and working for an Englishman. The essence of the letter is :

"A wonderful friend of mine has been a loyal customer of yours and quite impressed with the magic of your hands. The portrait as she says could anytime come to life. I support the painter who captures their eyes in their art and not not the hand. If only you were to come to me and draw a marvellous portrait of myself, you'd be awarded the wealth of your life"

Okay, it is suspicious to award someone the wealth of the life but since it is mailed, no foul would try to foul me. I don't know if it is a scam. I checked on the local maps and yes truly exist a place like this.

A place with valuable river bank as possession and countryside landscape, who wouldn't haste to waste time at such a mesmerizing scenery oriented location.

I packed my bag and rode a train for two hours to the station leading to Bersekawa city. The train seemed to be totally filled and lucky for me that a vacant seat near the glass window existed. I sat there and watch the picturesque scenery pass by me. My wrist couldn't help but shake at the thought that I want to draw the scenario passing by but the continuous bobbling of the train made it a ridiculous one.

The train eventually started from the downtown and ended up in small lush trees and grass against the damp- sandy soil. I could suspect a bird here and there hidden under the trees but they are much clearer once you hitch approach the lush forest.

Thankfully for us, we were protected by rugged mountains from either side. They were befriended to more lichen and algae than to trees. At their apex grew a swarm of herbaceous plants and long trunks from time to time.

I had fallen asleep by the picturesque scenery and the cosy seat. When I woke up the train was stopped at a station. It was lightly filled with working-class and I stepped out to buy me a packet of biscuit. After half an hour past and the train began to move. By then I had munch completely on the furnace baked biscuits with heartily put butter in them that are rare to find.

I had also drawn a portrait of the beautiful station that we stopped at. The sun was shining high in the sky by this time of the day. When the train began to move I took a sigh of relief.

After an hour of ride we were on station having a life of its own. It was bathing with people. I stepped out with my little handy luggage and walked outside of the station. I had to say for a place I have been from, this is rather so not developed. Has the French not colonized this area yet.

There were a moderate number of coaches in the mud-lived road. I had to be careful of the mud for not to be slashed on my shoes but some rackass would surely walk like a toad and splash the dirt-drops till my knees. I had to countlessly mop it with a handkerchief until a coach with only one space left for a person was found. The outside of station consisted of a fairly high number of coaches but the population that emerged out of the station settled themselves in the coaches as soon as they spot one.

The coach I had consisted of six other people. They all spoke pretty well to each other and to me but when they I told them I would be visiting Castle of Flames, the ground beneath them froze.

Their chatter amongst each other dried like well in summers and they gave each other scornful looks about after my words. Some of them wanted to say something but pursed their lips.

I was perplexed and chilled by the sudden quiet atmosphere that has gotten in. The driver slashed the whip on the two magenta coloured horses and they reared and began to stomp on the wet-mud road with their hoofs. 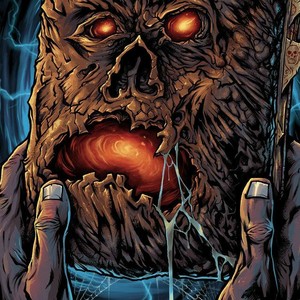 Hench Rver, a young artist broke to hell needs money to sustain life itself and buy bread butter. What better invitation of a Rich Englishman would not to for a fortune to alter his life, at least to buy himself proper meals. But is this really usual or hidden behind the blanket of reality is the undead intention of a dark master? 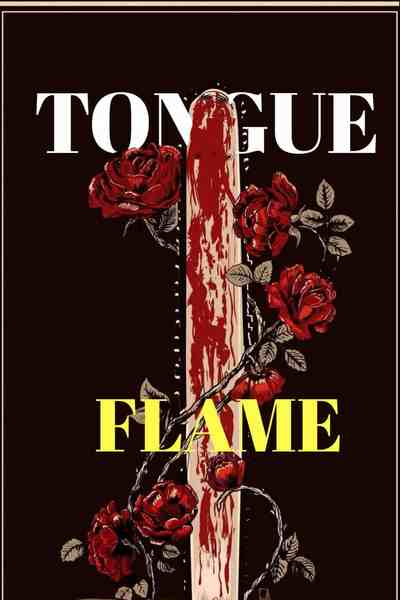 On a dinner table, people eat but he has to find a murderer. He who resides the Castle Of Flamelight, where only the gloom of night devours the innocent. But, Hench Rver, a young man who is perhaps not here to find the murderer of a dreadful corpse. If he not by the next full moon finds the killer, then very well will the vampire will leech his blood to drought.

But except for the task in hand, there are secrets in shadows waiting to be uncovered. In the foyers and mazes are secrets untold.
Subscribe 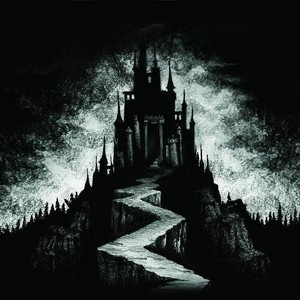