I stood alone amidst the dark trees of the forest, a small walk away from the towering electric lines and the mortar-bound stone walls of the city. Two... maybe three people. The dense trees hindered the scant light of the setting sun as the visibility dropped further and further. That could be a problem.

Heaving a sigh, my hand clutched the unmoving golden-purple pocket watch hanging from my coat. It was time to test this thing in a battle. I pressed the only button on the mystifyingly alluring watch.

The ticking of the watch reverberated through the air as its gears turned.

I kicked off the ground and rushed towards my left. A trail of dust lay behind, and I closed in on the person in front. Hah, that’s what you call ambushing the ambusher.

The startled man swung his hand at my face. I weaved backward, my hand stretched towards his face, and jabbed him square in the jaw. The man fell.

Without stopping, I pivoted my foot and made a sharp turn to my right. My back itched.

My feet floated as I dove headfirst to the ground to roll forward, but was too late. A bolt of lightning carved its way to my back.

Pain assaulted my nerves, yet my charge didn’t stop.

Opposite the third ambusher, my hands contracted, and my legs spread in a stance. The man’s tightened core was a clear sign of the magical energy coursing through his body, something the magic-less me could not mimic.

I launched a sharp kick at his face. The man parried with his right hand and punched with his left.

My leg landed. I ducked forward, moving in towards the man. My hand rushed through the air to hit him with an uppercut. A glint. I jumped back, barely dodging the swing of the man’s knife.

Wasting no time, I pulled out my dagger and placed it in front of me. We both momentarily froze, gauging each other, before we rushed in to attack.

As if on cue, two knives darted through the air. A clang resounded as the sharp blades met each other. My back itched again.

I swiveled to my left but failed again. Another bolt of lightning lodged itself on my back while the man in front thrust his knife towards my chest. There was no chance of dodging it, but I was unfazed...

The dense trees hindered the scant light of the setting sun as the visibility dropped further and further. Heaving a sigh, my hand clutched the unmoving golden-purple pocket watch hanging from my coat. Test over, this thing works wonders in battle.

I bottled in my anxiety and walked towards my left. Acting impervious to the mages hidden in the woods. I kicked off the ground and closed in on the bastard who had electrocuted me twice.

I brandished my dagger at his face. He bent backward to dodge. My left leg was already behind his feet. I swept his feet off the floor and the mage fell. Oh crap, too much time wasted.

I pivoted sharply and used the momentum from my whole torso. With a grunt, the dagger flew out of my hands. The dagger found its target right between the eyebrows of the ambusher closest to me.

Phew~ Turning back, I kicked the mage fallen at my feet with all my strength and broke his neck. Good riddance! Who the fuck electrocutes someone twice?!

At last, my gaze fell on a man rushing towards me like a wild boar. Alright, just another one to take care of.

The man punched with his right hand while I dodged by swaying to my left. Another punch in the opposite direction had me swivel to the right.

The man swiftly attempted to remove his knife, but my hand blocked him. I pulled him by his arm. My other hand grappled the man’s neck and pulled him down. I smashed his face with my knee. Once, twice, again, again.

The man fell limp on the ground when I finally let go of him.

A beautiful tune resounded in the air.

I traipsed to the mage that had become my dagger’s scabbard while whistling a classic piano song. Taking my dagger back, I hopped towards the last of them alive. My dagger spun in my hand while my feet skipped to the tune of the song.

He slowly turned his face towards me, fear apparent in his eyes. His teeth, or whatever was left of them, clattered as his entire body shivered.

I crouched right next to him, still whistling the song.

The dagger rose with the crescendo.

At its loudest! The song ended!

In a flash, the dagger penetrated the man’s neck.

I got up and dusted my coat. Leaves fluttered and trees swayed from the periodic gusts. At last, I smiled. 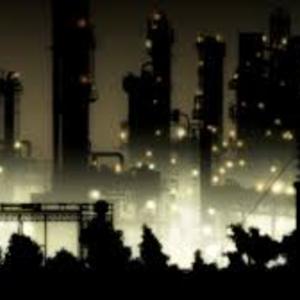 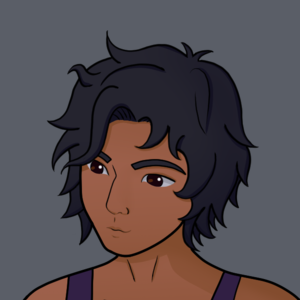 This watch seems like a very fun concept to write a book about -- nice job demonstrating it's power without just telling us. 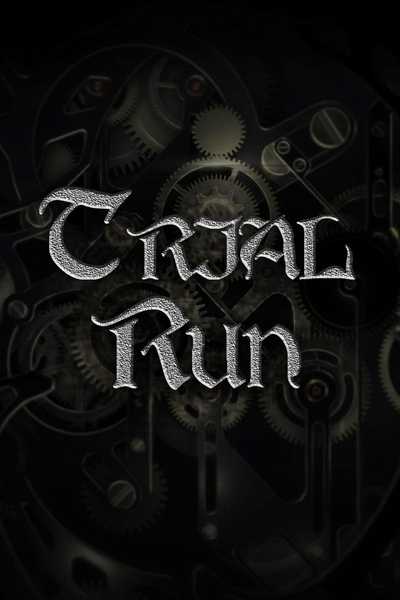 When Ivan, the only magicless in a world of magic finds the pocket watch with the power of 'Trial Run', his destiny changes.

The watch and his wits are his only weapons as he embarks on an expedition to rid the world of magic.

Using everything in his path, Ivan will plunge the world into chaos to achieve what he wants.

This is the story of a villain, who only god knows is right, or wrong.
Subscribe 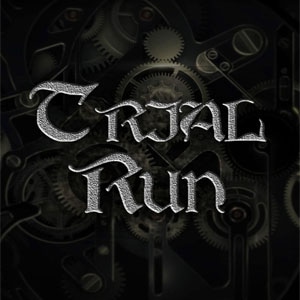