Have you ever been unintentionally insulted? You know, when somebody says something insulting to you, but they didn’t realize they were insulting you (probably,) so it sort of doesn’t count?

I have. At least I think I have. Let me describe the situations, and you tell me.

Back when we could go into restaurants, I was inside one. By myself. It was an ethnic restaurant. I won’t say which ethnicity, ’cause it doesn’t matter. Visualize your favorite. Better yet, smell your favorite.

I had just taken my seat, when the 20something, male server approached with a notepad. I could tell from overheard moments seconds before that perhaps English wasn’t his first language. That’s okay, too, I’m not a “Speak American” guy. I speak no other languages; I admire people who speak at least two.

He smiled big at me and said:

I choked back a laugh and said, “My order. Yes.” (And then I ordered.)

But sure enough, when my meal was done, he approached again, and said, “Yes, Old Man, may I bring you the check?”

This time I just smiled and nodded. I paid the check, tipped well. I’m sure he didn’t mean the insult. It was unintentional. Right?

I mean, I don’t know what “Distinguished Gentleman” would translate to in his language. Should I expect him to know?

A week or so later, I was checking out with some items at the local grocery. It was early morning and I was gathering a few items pre-breakfast. I had some black tea bags, a bottle of orange juice, and a Wall Street Journal.

“You are going to be a happy little man,” she said, handing me my receipt.

I took it, and this time my smile was fake. Happy little man?

I know she was tall, but come on, I’m five-foot-ten. I’m not that little. I’m average.

She breezily went about her business. The insult was unintentional. Right?

My wife heard this story and got a kick out of it. Every once in a while, when she sees me engaged by stuff I love – eating oatmeal with granola while reading a comic book and listening to movie scores – she’ll say, “Look at you. You’re a happy, little man.”

Recently I was driving a winding country road, doing the speed limit, but being careful, because after all, I am an Old Man.

Tailgated by a black truck in a big hurry, a wrap-around-sunglass-clad 30something at the wheel was not enjoying my driving-the-speed-limit thing. He flashed his lights. Navigating those curves, I had no room to pull over for at least a quarter mile, when finally, some gravel on the side gave me room.

He showed me a scowl and a middle finger when he drove by.

Okay, okay, there’s no ambiguity there. That was of course an intentional insult. Almost a relief in its lack of ambiguity!

Plus, I am getting immune to the flip-offs, horn-honkers, cut-offers, no-signallers and general impatient craziness of Drivers on the Road Today.

But it’s those unintentional insults that stick! And, I’ll admit, that can serve as comedy gold.

[A few big grafs as to why I writing this.]

I mean, if you are looking the life through a lens of seeking out material – as a writer and “humorist,” I guess I always am – then these zingers are like unexpected gifts from the Rickles and Dangerfields of the Great Beyond. Thanks to some unintentional insults (and if I don’t think about it too hard,) I am indeed… 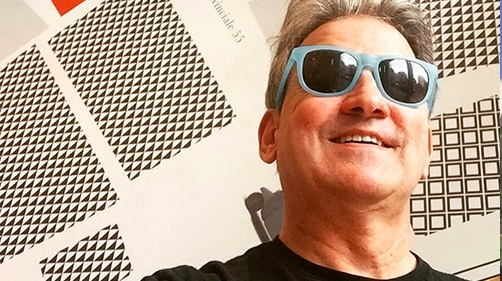 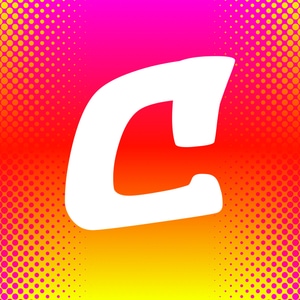 A series of recent, unintentional insults made me think it might be time to finally write a memoir. At least I think they were unintentional. You tell me. 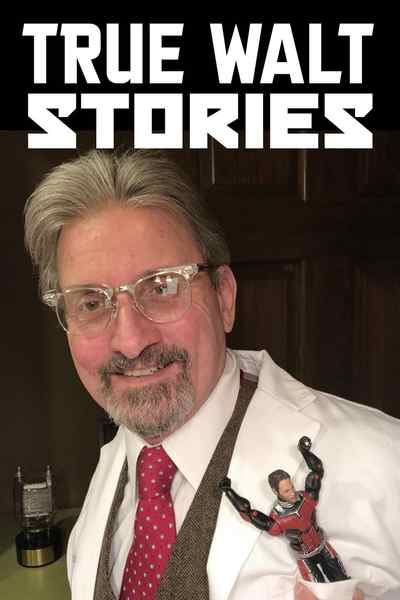 True tales, anecdotes and stand-up from writer and humorist Walt Jaschek. Peek into the mind of the man one tall woman called "a happy little man."
Subscribe 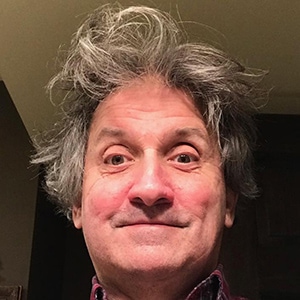