"Okay, honey, make sure to eat healthily if you eat there, and be home before dark!" Her mother replied.

Ari agreed, grabbed her bag, and headed out.

It was a beautiful Sunday afternoon as she walked to her best friend Alex's house. She wasn't really going to play soccer. Ari was horrible at it. She was going to play video games and do her weekly stream.

"Hey, Ari! Ready for streaming?" Alex Jackson pulled Ari inside. He was a tall 16 year old boy, the same age as Ari, he had short blond hair with green eyes and tanned skin.

Ari followed Alex down to the basement. "I'm always ready." They walked into Alex's gaming room. Ari sat down on her chair and opened her bag.

It was filled with her disguise. Since her family didn't like video games, she had to wear a disguise to make sure if they happen to see one of her videos, they wouldn't recognize her.

She opened the computer on Youtube. "Let me know if there are any technical issues, I'll be in the next room playing." Alex said as he stood in the doorway.

"I told you not to call me that unless it's a stream, okay?!" Ari sighed. Then, she faced her computer again and took a deep breath.

She pressed the 'Go Live' button. 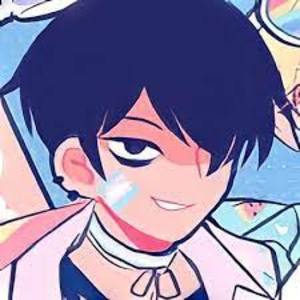 I know this is pretty short for a start, but it seemed like a good idea to end it there.

The thumbnail is Ari irl, and the cover is her avatar. If any of you guys who read this have any art that you think will be good to use for either, please send them! Lastly, enjoy the story! 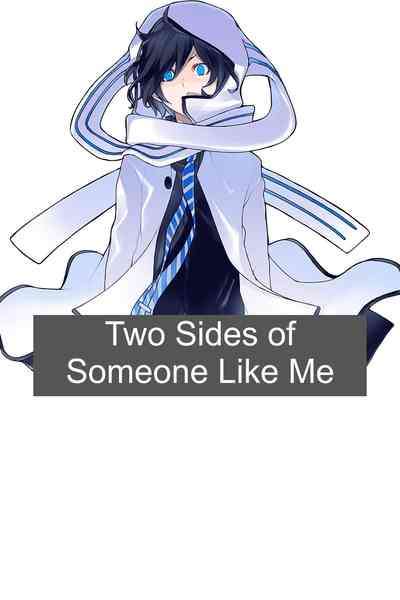 Ari Mason is a gamer in the midst of her family, the one known for many athletic pursuits. Her family thinks of games as a 'waste of time', so she hides the fact that she loves games. Ari lives a double life of Yu_Kari, one of the top gamers in the country, and Ari Mason, the shy, weak, youngest daughter of Olympic athletes. 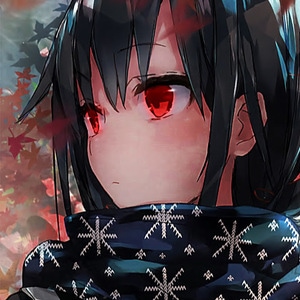