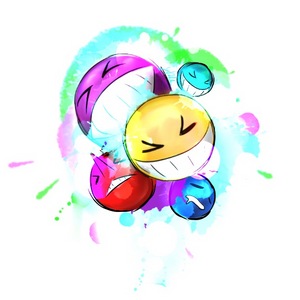 Something I noticed while finishing this first part is that its a very quick and easy style of drawing compared to my other art. I expect it to change a lot throughout the series. If you wish to read ahead https://www.wattpad.com/user/AstonGardens 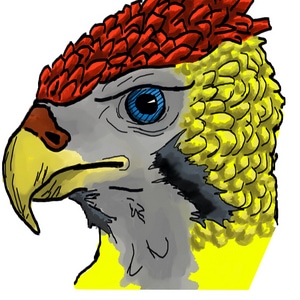 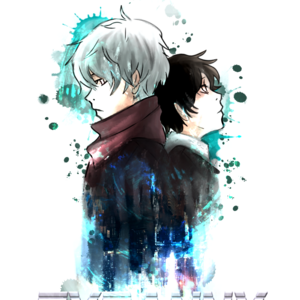 History had been something he noticed was avoided in the society of the Tyrant. They taught him everything in a slow and biased manner. Every day was a repetition of the day before, being hidden from the outside world and only allowed to see day light every blue moon. It all changed when he was adopted by a rich family and that was when he took his opportunity. Escaping with other young rebels he returns to the tattered and broken home he was ripped form many years ago but not all is the same.

Now Hiro must build his family with a new group of people. Learning of the true sacrifices his family had taken and secrets they hid to protect him. He'll come to understand why history is the biggest threat in his world and realize the meaning of his unique and bizarre appearance. 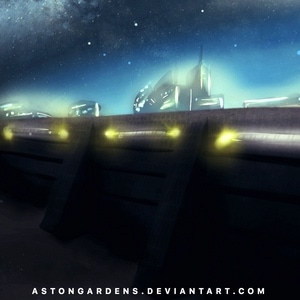