Cancel Continue
The once clear view was now spinning. She closed her eyes. Almost falling she knelt on the floor, her head between her elbows and hands on the back of her neck. It all hit her at once and she let a cry like any other out of her throat. The burning water formed thick steam that built up in the small room. In addition to the loose mucus in her nostrils, the steam and running water made it hard to breathe. She tried to slow her cry but her realization sneaked up again making her cry even louder. Unable to move, yet pleading to an unforgiving God to make it go away. Her eyes opened although they stung. Trailing the tinted water running down her neck onto her legs she saw the drain.  She let go of her position and used her right hand to stop the water from leaving the tub. Her hands almost cleaned by the collected water. She let the water go as the bright dye sank into the dark hole. Slowly standing using the rail she almost slipped. Bright red ran down her legs and it was pooling on the floor around her feet. She clutched herself again as if it could make it any better. No consolation came. She had to say goodbye to life. The life she knew and wanted. The life she had felt. The life that was now gone. The life that lived only for a short time. No one knew yet they would all soon know. Red ran down the drain and continued to be sucked into the pipes, along with it her dreams.
"Goodbye, My Love" 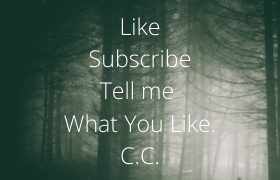 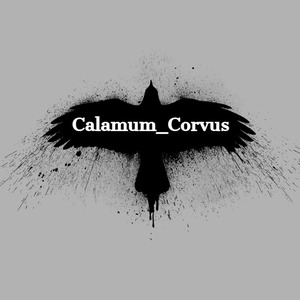 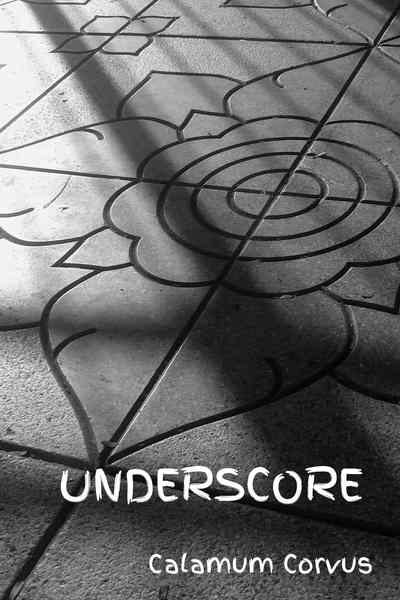 This is my first time writing stories so they are works in progress. I write first and post first drafts as the story is raw it may be sporadic. 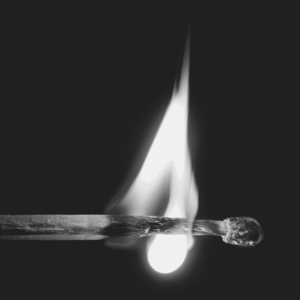