I could hear their shrieks through the closed windows. Dozens of them stalked the streets, day and night. I was one of the few left who wasn't sick.

Unclosed doors smacked their frames in the breeze, whispering the story of their past tenants. Mowed lawns sprouted patches of overgrown grass. Blood was strewn across fences, and if any part of the victim survived, their screams lingered in the throats of the beasts they soon became. They lived on through the Sickness that devoured the world within months. And instead of fleeing like so many others, I stayed, watching the world end from my second-floor apartment.

Gazing past the reflection of my wild short hair and tired eyes, I spotted a red stain on the blacktop—the remains of a man, now nothing more than scattered guts.

What used to be a woman halted in my line of sight, sniffing the air. Its gnarled black hair sat on its head like an unkempt bush, its tattered clothes muddied. Thick, blackened veins snaked down its back from a swollen mass on its shoulder.

The sickly creature hollered, the straining sound leading into a hacking cough. Falling to its knees, it licked the week-old dried blood. More Sicklies came. This was an everyday thing. And every day, with every lick, the proof of that poor man's existence dwindled.

I glanced over my shoulder, seeing the small white Chihuahua jump from the couch and scurry to the kitchen.

Moments later, a clatter came from the neighboring apartment, followed by the sound of shuffling...

Head over to Neovel to read the rest of UNRAVELED (2k words): https://neoread.neovel.io/book/6730/EN/unraveled-a-short-story 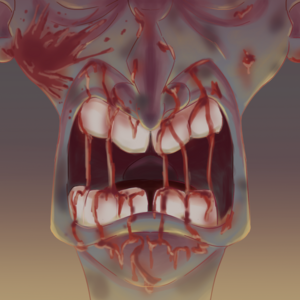 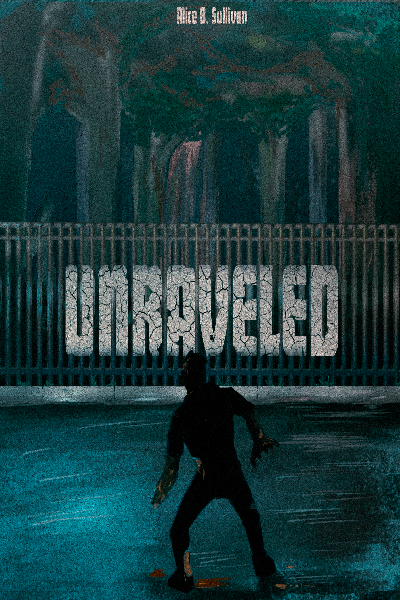 When a sickness infects the world, Paul and his dog are left to endure the aftermath, locked away in Paul’s apartment. Living a simple life, Paul finds solace in the company of his next door neighbor. But when another healthy person shows up at his door, Paul’s simple life is unmasked, revealing an awful truth he refused to admit until it was too late.
Subscribe 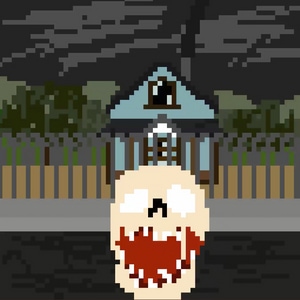