She was in a dazzling white room in the middle of the night.

The only light source was the faint rays of the New Moon staring at her viciously through the white framed curtainless window on a satellite crowded sky.

She looked around the room. There was the bed where she was in, white sheets, white blanket, white pillows, even the frame of the bed was white. It hurt her eyes.

She loved colors since she was a small child.

She was mesmerized by that little kaleidoscope that her father gave to her for her 4th birthday.

She was constantly looking to the world through it.

She wanted to live in that world, where everything was just bright and shimmery.

Where everything was connected by her movements like a symphony.

“A symphony of the Universe. My Universe.” She thought to herself.

She put her feet out of the blanket. The room was cold and the floor was even worse.

She pressed her lips together and with one quick move, she slipped out of the bed.

She wasn’t able to touch the floor with her sole completely, so she was standing on tiptoe, while she hugged herself tight for some warmth.

Her pajama was a thin layered white gown.

iO looked towards the white desk.

“That is a laptop. I should call for help, or just check the door quickly.” she was almost completely sure that the door is going to be closed, but she thought you never know, so she hurried herself to the white door and pushed the white door handle down.

She pushed it again and at the same time, she pulled it towards herself.

She turned around and run towards the desk with the laptop and a white wooden chair in front of it.

She made a face before she sat down, but the sensation of the cold struck her at heart.

It was almost as real, like sitting on a block of ice.

The screen was dark and so the lights under the keyboard.

iO touched the power button and the machine came alive, making her blind with white light penetrating her pupils.

As soon as she got used to it she realized that there was nothing else just a message on the screen and a cursor pulsating.

iO had to frown to read it first.

The cursor was pulsating at the top of the letter T as an indication.

“An indication of a choice to make.” she thought to herself and all of a sudden the cold she felt rolled through her body and made her shake involuntarily. 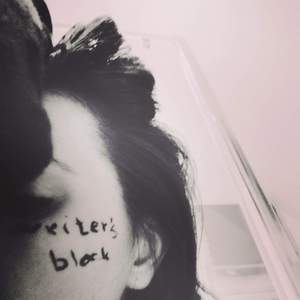 Hello everyone, I hope you will enjoy Volition, my short story creation.
She is everything that I have at the moment. 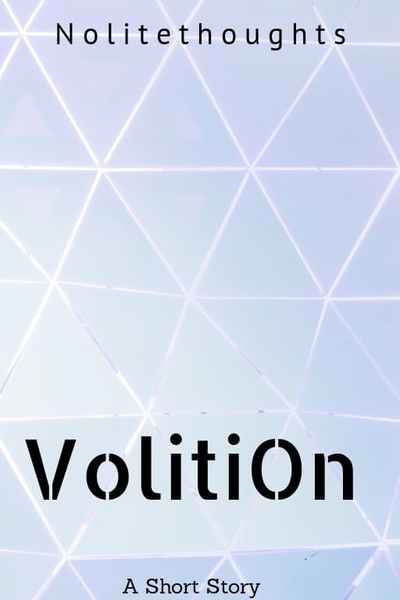 iO a 16-year-old girl finds herself locked in a white cold room.
There is no way out, and the only clue is a laptop with a bright, pulsating message on the screen.
Will she be able to escape?
Will she find a way to fight and to survive?

Will, she has the volition, the will to choose her own fate?
What's waiting for her beyond the fake moon and the satellite crowded sky? 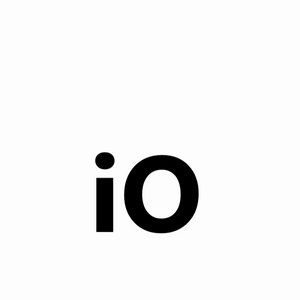