It wasn't as if Miya was supposed to remember her right? She was just a few months old when she left. But even that young she could feel a shift in the presence of her house. Her mother was fine the first month or two after, giving Miya food and water, and comfort. Months later, Miya didn't have these things, and when Miya would cry over an unchanged diaper, her mother would just go sit in the room and act like it was fine.

It was all fine right?

It wasn't like her father searched day and night for Coco to come back, right? And when he came back home days later, and drowned his fears in alcohol, that was fine too? At what point was the line drawn and it wasn't all fine anymore?

Apparently two years. That's how long it took until Miya's grandparents decided to get the court involved and claim full custody.

The court case wasn't that interesting. Her parents didn't fight on her behalf, they were worried about her "missing" sister, which didn't do so well on their side.

Miya has lived her next 16 years with her grandparents, not missing her parents too much, and not knowing about her sister. Well, at least not until her eighteenth birthday. 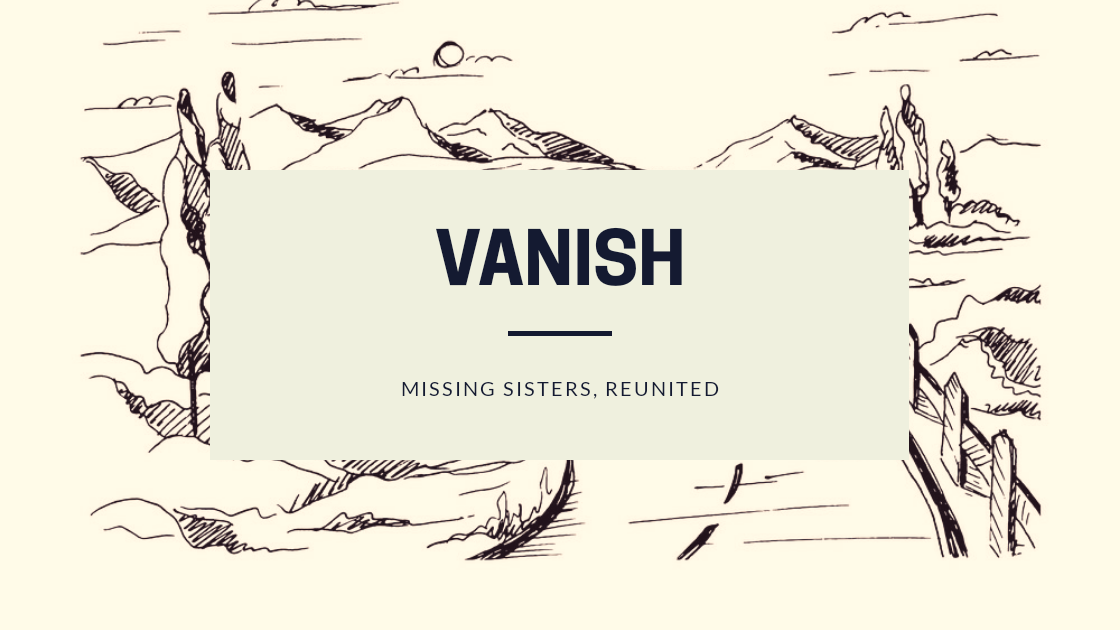 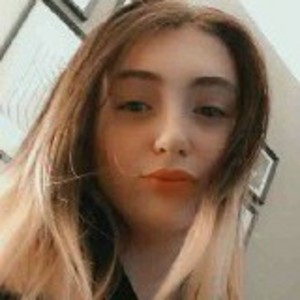 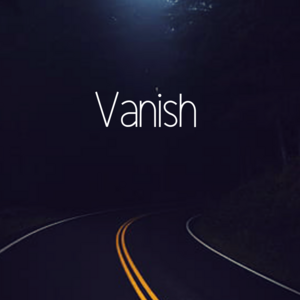 When Miya's sister, Coco, disappeared when Miya was a baby, her family went to ruins. Her father became an alcoholic, quit is job, and is never home. But that wasn't before he tried looking for Coco. Her mother became distant and kept to herself, almost barely remembering she had Miya to take care of. When Miya was 2 her grandparents took her in.
Now Miya is 18 and wants to pursue her career as a singer. Her grandparents tell her the story of her sister, and Miya has never been more excited for her career. Being a singer will allow her to go all over the world to find her sister.
Will Miya find her sister? And will her sister remember her baby sister?
Subscribe 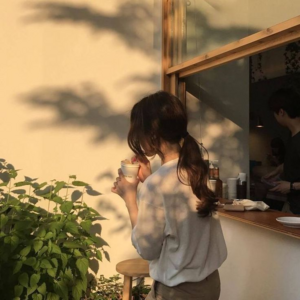