Abilities - Orange has the ability to see the exact percentage of the likelihood of winning a battle, game, race, etc. Though, during the event, the percentage can randomly change - he has no control over it, but it rarely changes.

Full body description (Monster) - Orange stands at 8'8, with Orange skin and One large, black eye with a white, silt pupil. From the waist down, He has a snake-like tail, Like a Naga, almost.

Full body description (Human) - In his human form, Orange stands at around 6', usually in punk-grunge attire, such as band T-shirts, Jeans, jewelry, and leather jackets. Under his eyes are dark, almost black looking freckles, which are rarely seen, as most of the time, people are looking either at his eye, which is fully black except for the iris, or his eyepatch. The eyepatch seems to be made out of some flimsy dark tissue paper, only just held on by sticky tape. 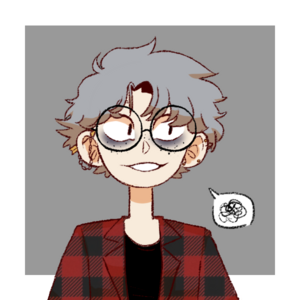 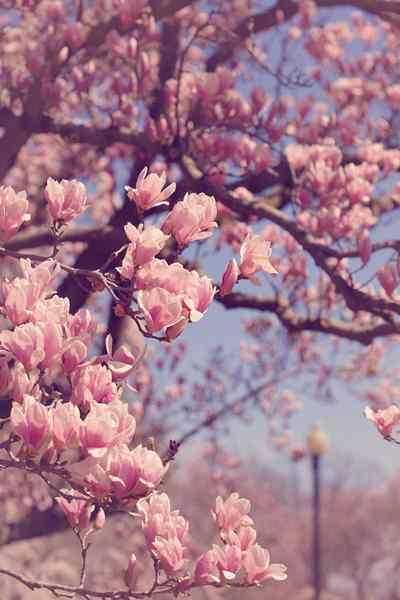 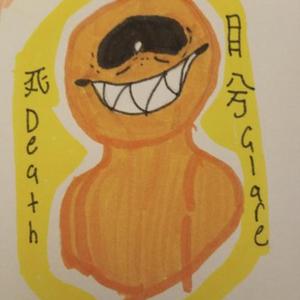