A young man wearing a hoodie and ripped jeans was about to leave on a train to Osaka, he had bought a portable dvd player and cheap earbuds to watch some cheesy horror films.

However, his movie watching experience was quickly interrupted when a villain attacked the train with multiple explosive kicks and punches.

"Behold! The power and fury of Nuker, the world's greatest man! Bow down before me, you insignificant pests!"

The self-proclaimed "world's greatest man" was 185 cm tall and wearing a cheaply made spandex suit that made him look less threatening, also there was a small hole in the mask for breathing.

The young man with the hoodie had been thrown to the front of the train by the blast, he now had multiple injuries...…Or at least he should have, miraculously, he was mostly fine aside from being unconscious and emitting a bright blue light.

5 minutes later, Nuker was leaving and the police + EMS were arriving to the scene.

"D-Don't make any sudden movements you bastard!", that's what the nervous police officers said, pointing their guns at Nuker.

"Alright, sure, I surrender." Nuker put his hands up and kneeled on the ground, he was soon arrested on multiple charges and sent to a maximum security prison where he would hopefully spend the rest of his life. 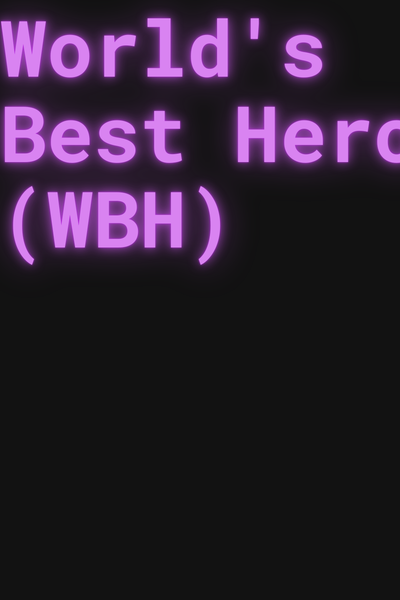 This is a web novel about a 17 year old boy who wants to be the world's best hero after discovering he has superpowers, despite almost everyone around him warning him that being a hero is extremely dangerous.
Subscribe 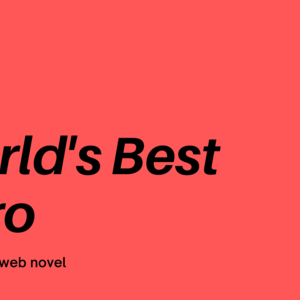