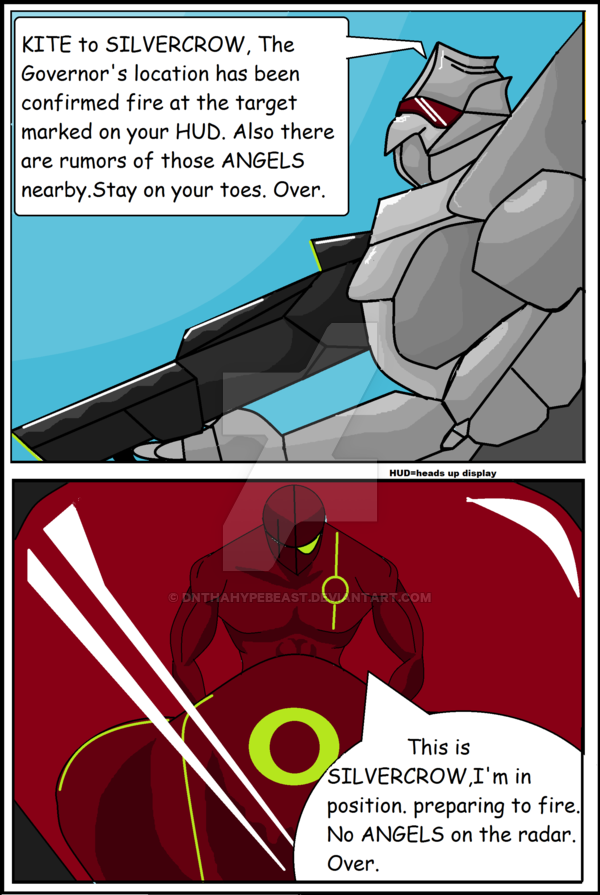 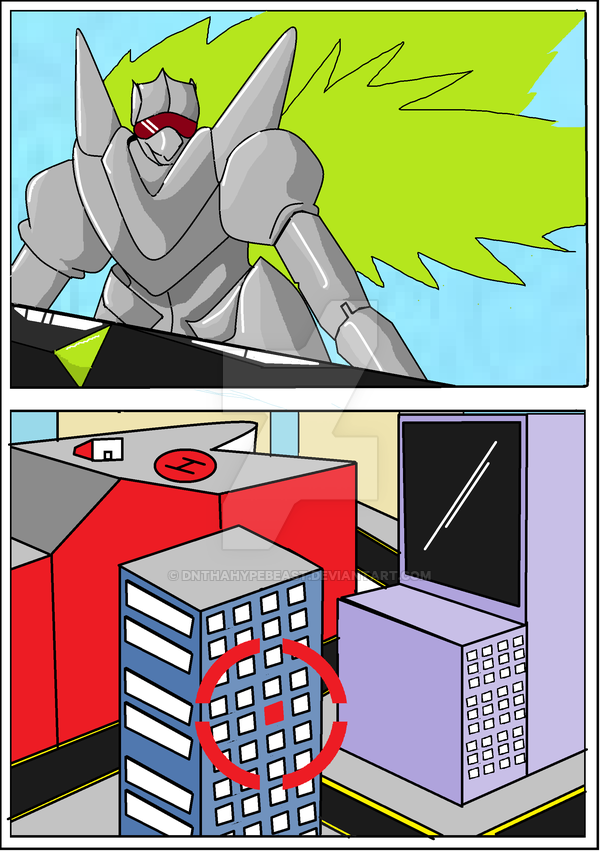 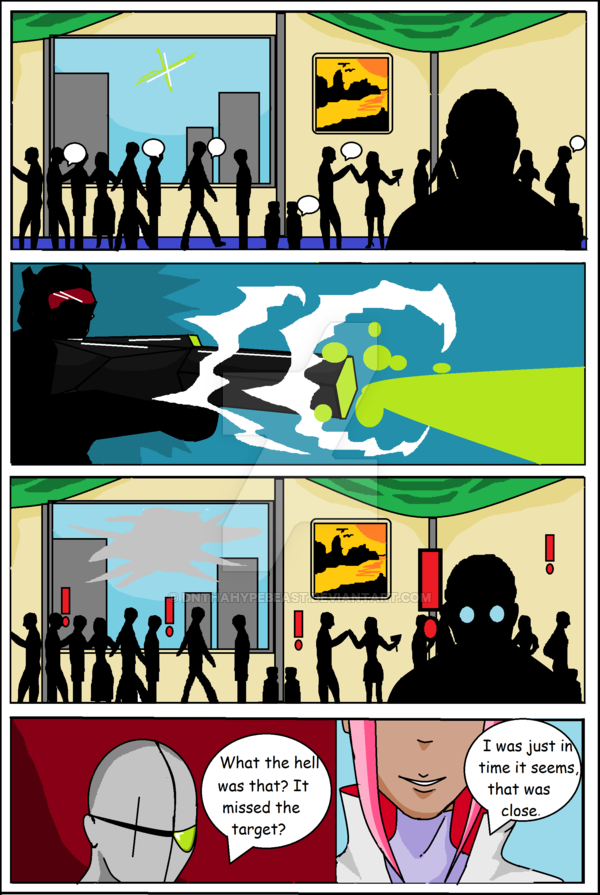 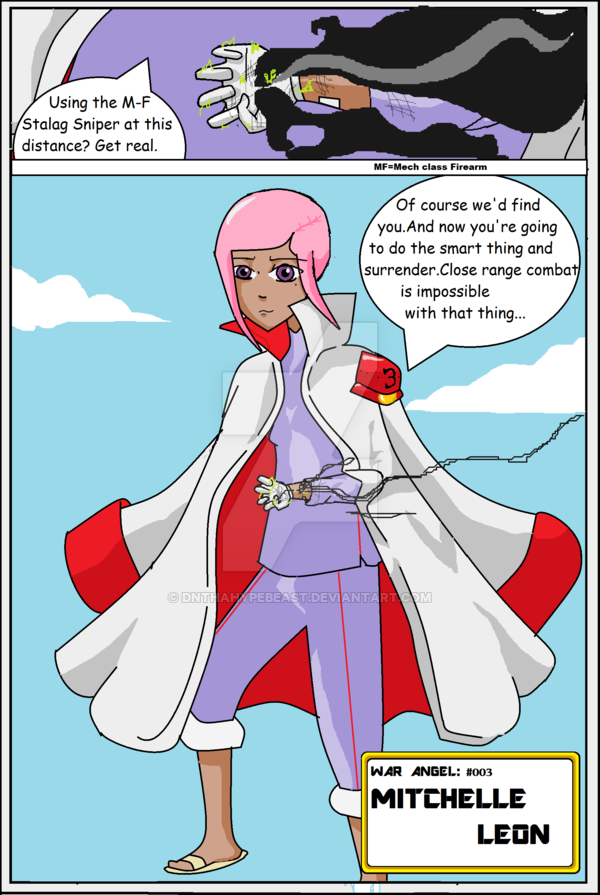 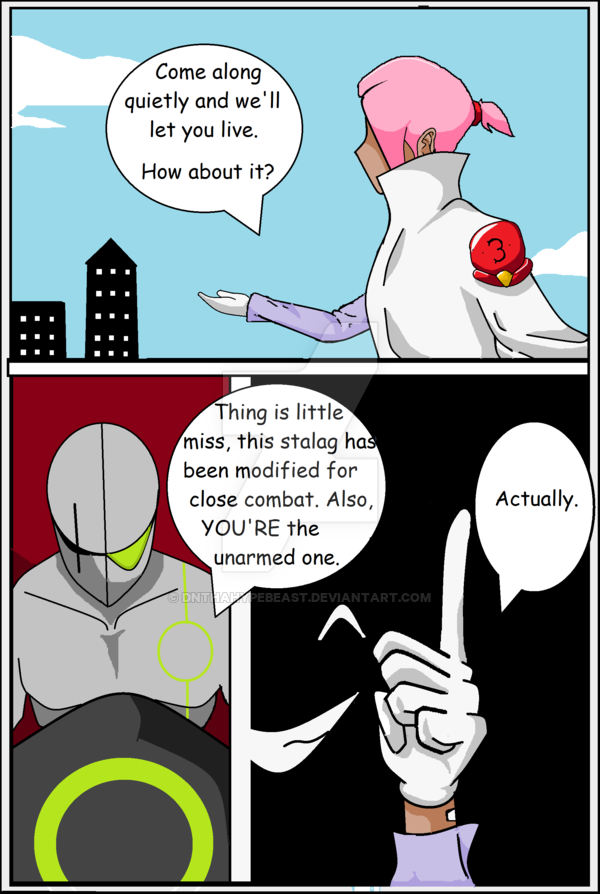 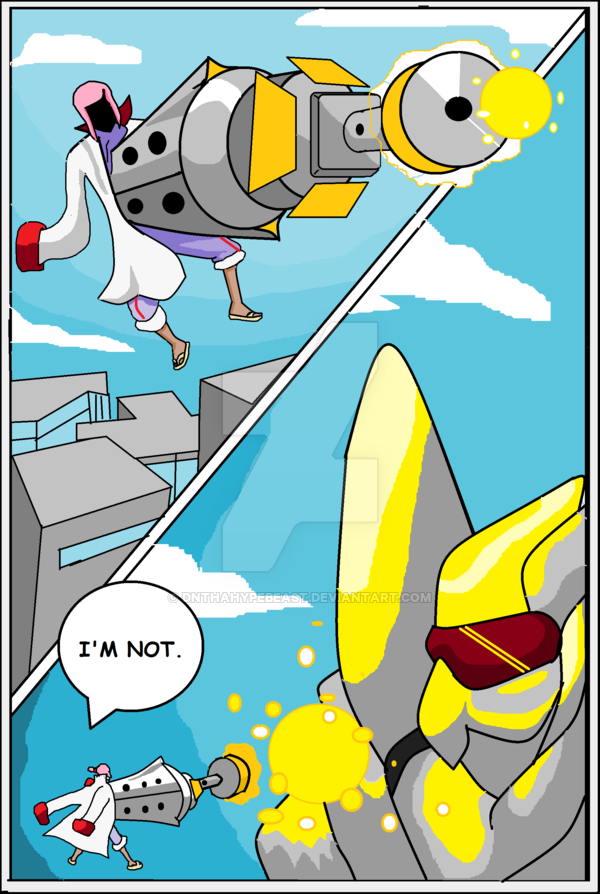 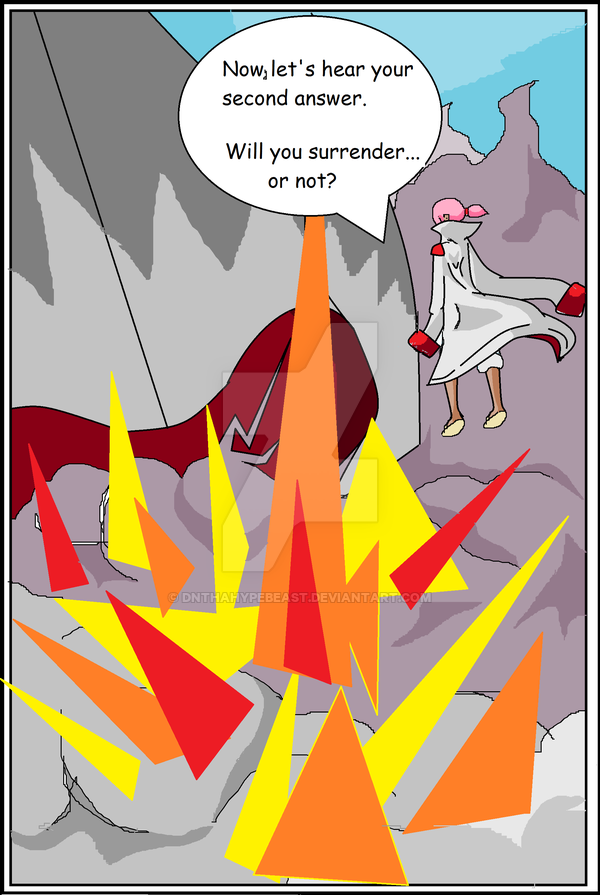 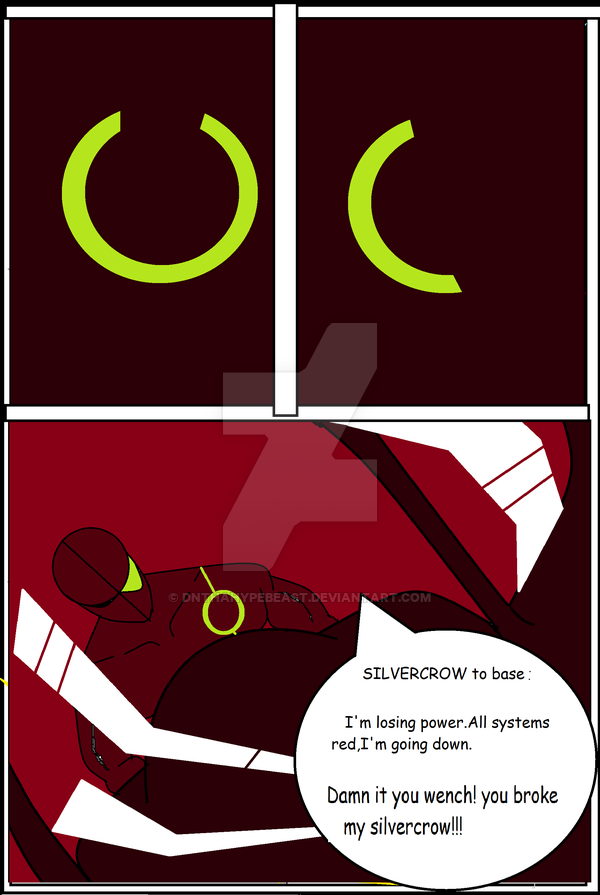 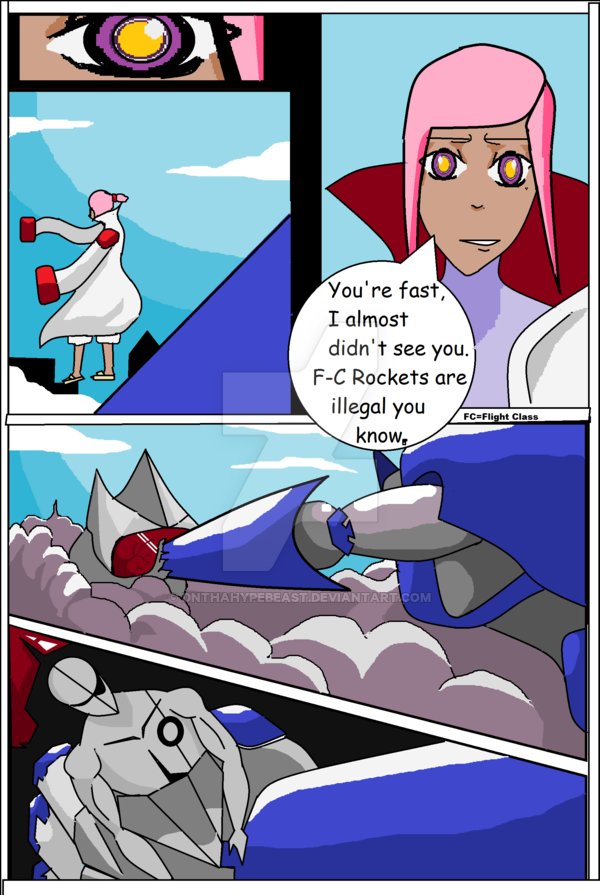 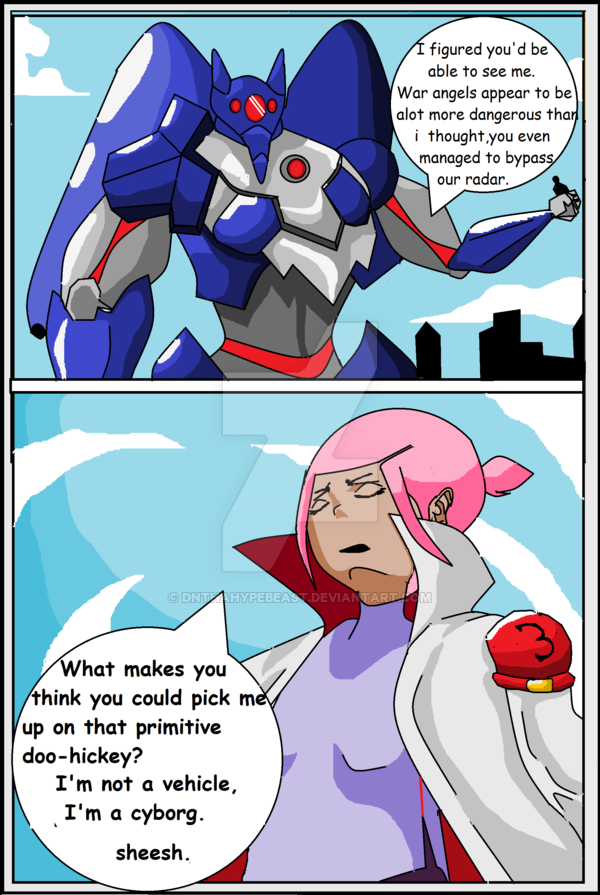 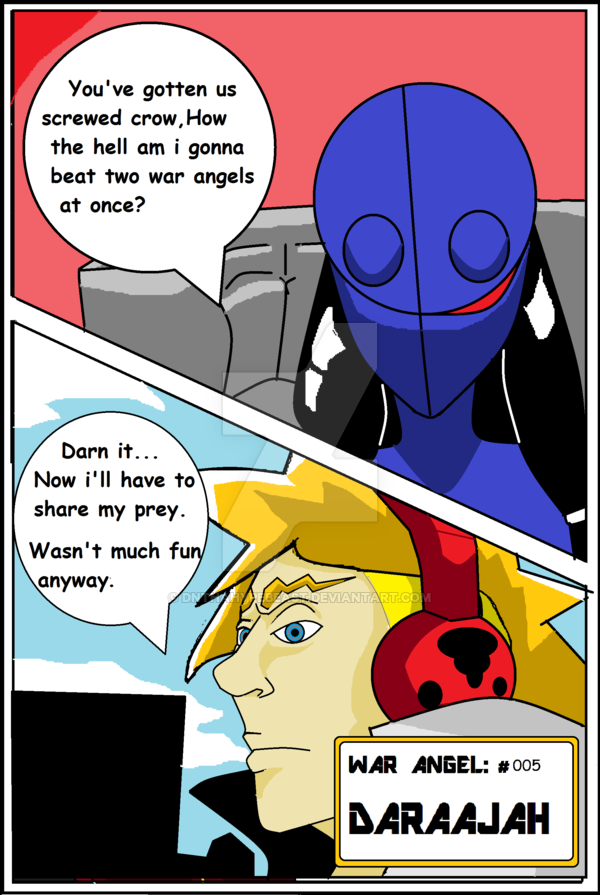 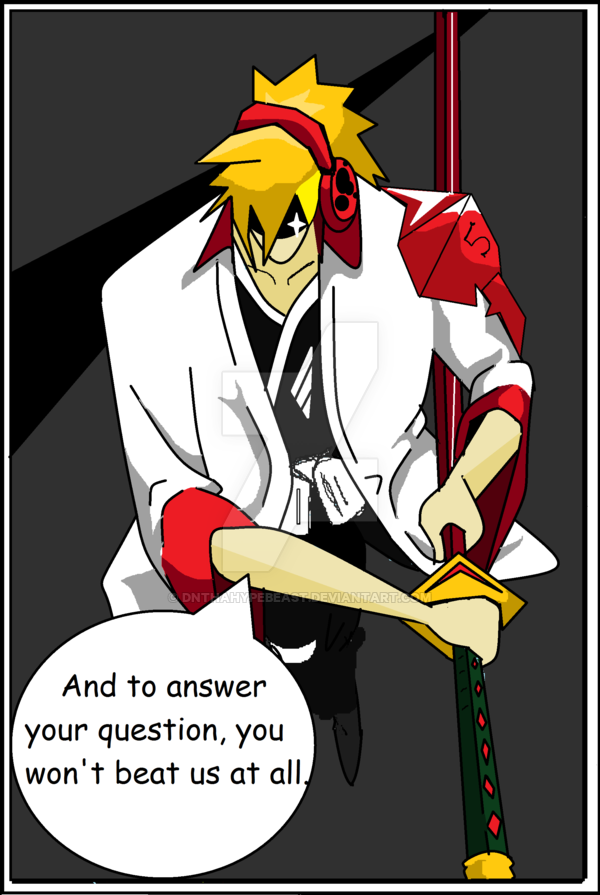 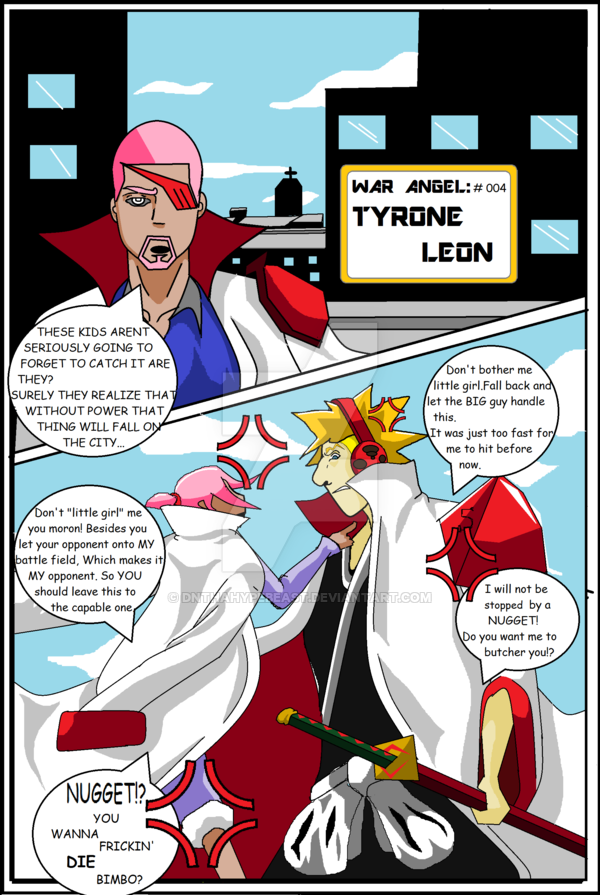 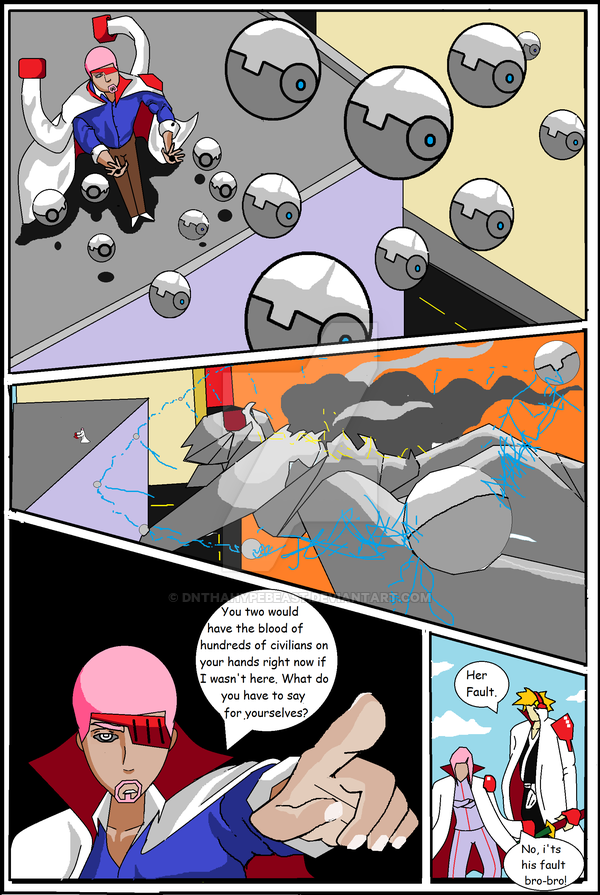 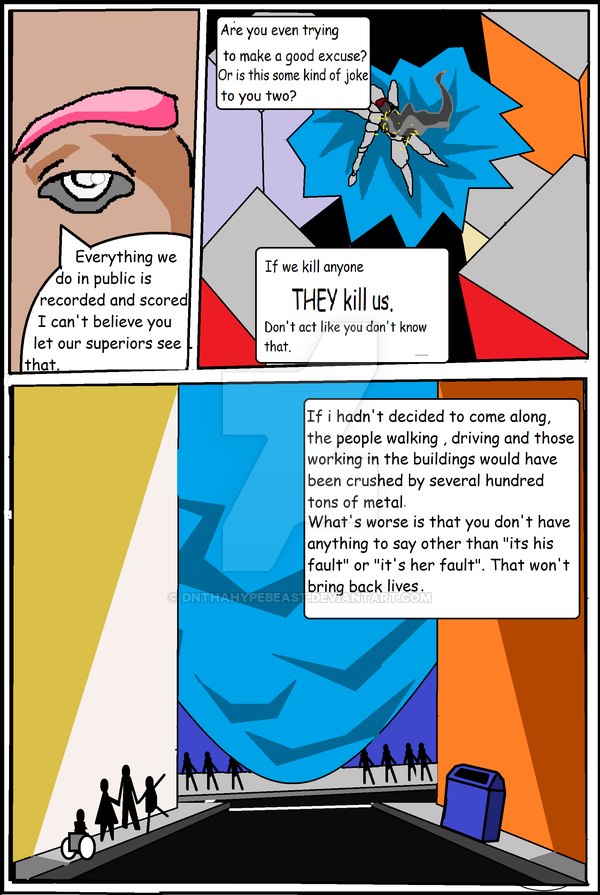 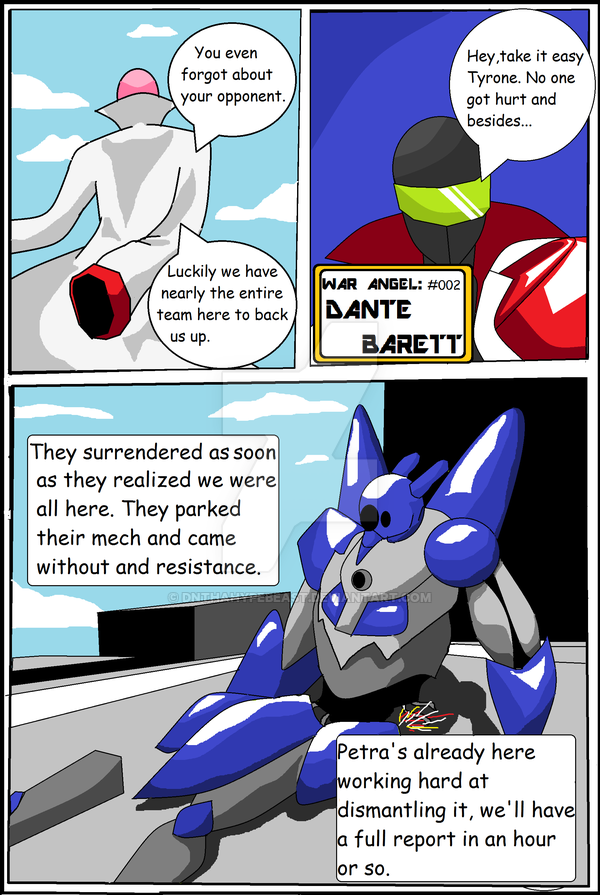 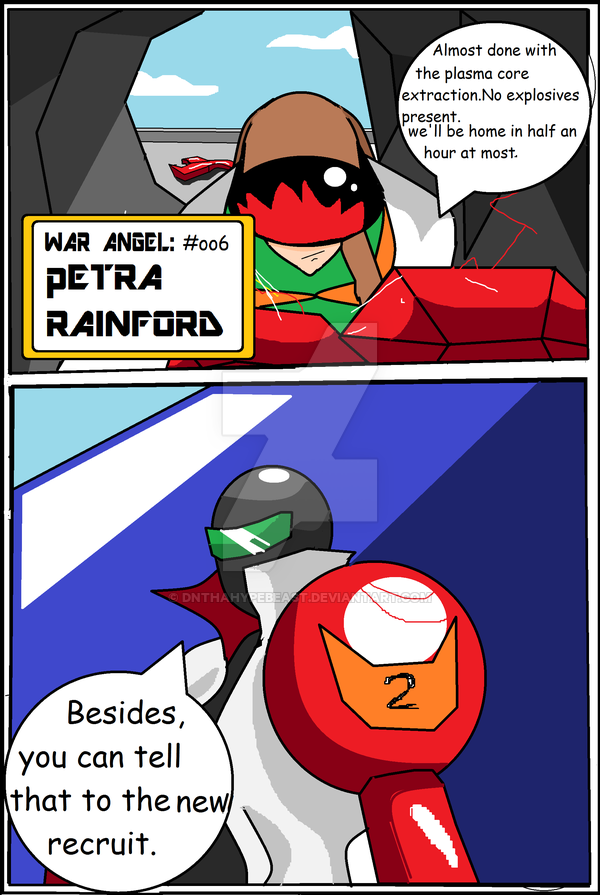 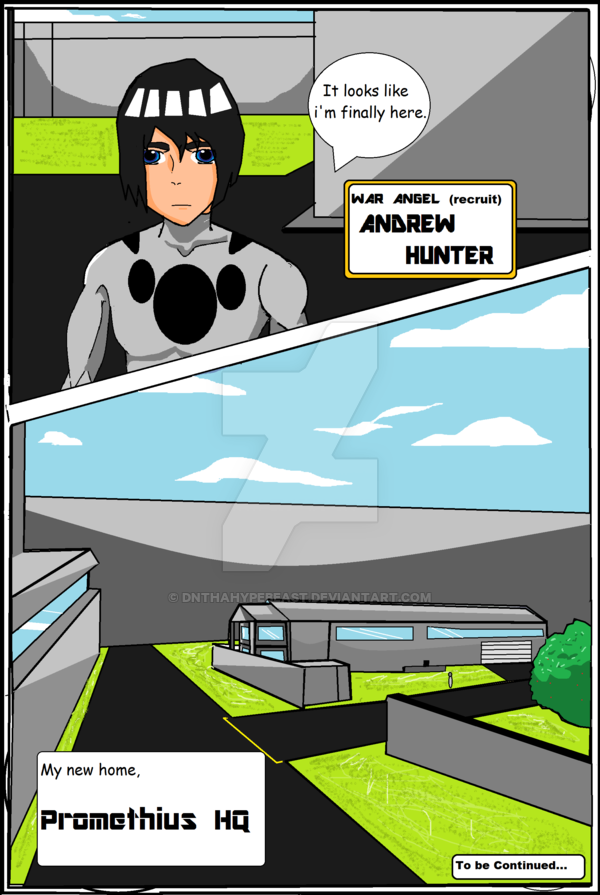 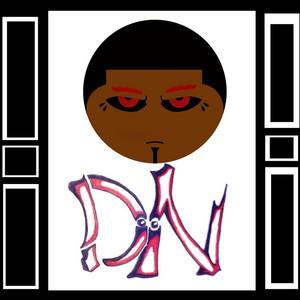 This chapter introduces the members of Team Prometheus. 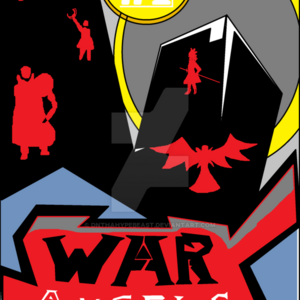 The sky was blackened by the ashes of war and plasma for almost a decade as a mindless war destroyed millions of lives. According to eyewitnesses, Angels descended to silence the war. Angels of Flesh and steel; the war angels. They helped rebuild the world and maintained order. When the unnamed professor behind their creation passed away, there was no one to defend them when they made mistakes.The new government decided that it would be best to terminate the war angel program,and them with it.
Subscribe 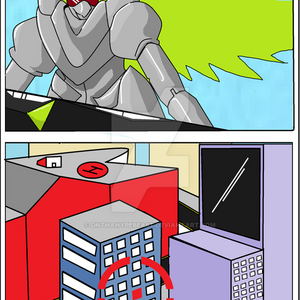