I was getting out of school with Dennis. It was finally a vacation. Dennis is a short, red-haired boy with beautiful brown eyes. On the other hand, I am tall, I have brown hair and green eyes. We were getting in the car and he asked me to take him home. On the way, Dennis told me that he liked men. I told him that he could love whoever he wanted. He smiled in a nervous and at the same time cute way. Arriving at his house he told me to accompany him to leave his things and I told him that there was no problem. But what I didn't know is that he was going to tell his parents that he liked men (the problem here is that his parents are homophobic). We arrived and went to the kitchen, where we met his parents. Dennis was very direct and serious. I've never seen him like this. He told his parents

He began to tell them that he liked men and his parents, as he and I knew they were going to react, they began to tell him that he was disgusting, that he didn't deserve to be treated as a living being, that if he didn't change they would change him and more things like that. He was scared so he left the kitchen as soon as he could and I told his parents that he could love whoever he wanted and they couldn't forbid him to love whoever he wanted, and I went after Dennis. We were going to his room when he asked me if he could sleep at my house for a while because he didn't want to be treated like that at his house. I said yes, that's what friends are for. He started packing some things and we left. On the way he asked me to stop the car and told me that he liked me. 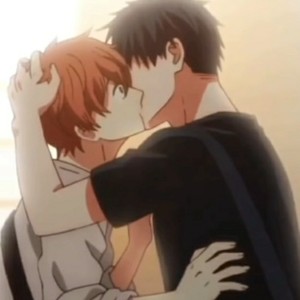 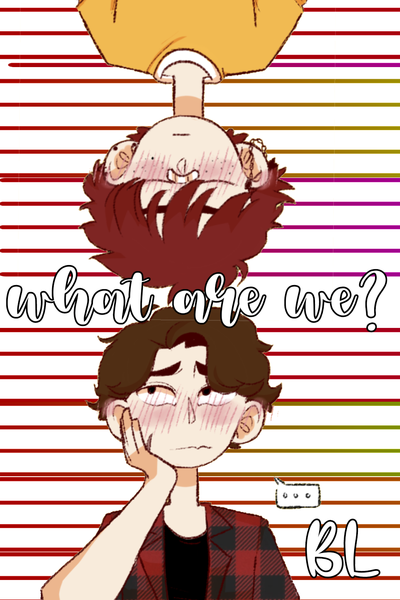 (please forgive my spelling mistakes, I speak Spanish and English is a bit difficult for me) A boy named Harry is madly in love with Dennis, his best friend, but Dennis has a boyfriend and Harry doesn't think Dennis's boyfriend is a good person. What will Harry do to get Dennis's heart?
Subscribe 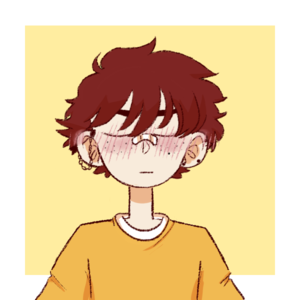