It was about 6:00 AM you know ... My mother was in the kitchen preparing my breakfast while I was helping her ... As soon as we were done, we had breakfast, I was eating in a hurry because I liked that same It's time to lie in the shade of a tree not far from home. This hour was perfect because the sun was setting exactly where it created a large shade of the tree.

As soon as I was done helping my mother, I ran straight to that place that I just told you about. I was already on vacation and this period would be the quietest for me, no noise, no jokes or even studies. As I rested in the shade of the tree, a new shadow comes to me. It was the shadow of a person behind me. Then hearing this person call my name, I realized from the voice that it was an old man, when I turned around I was startled, the old man had a blue blanket with a book on his arm, He reminded me of a Magician. Then I said:

- Who are you and how do you know my name?

"I'm Escarleth, and I know the names of everyone in this village, especially the children."

"I'm here because I'd like to tell you a story." Don't worry, I won't take your precious time off.

I had nothing to say. I didn't mean no but how was I going to say it in a way that wouldn't make him sad?

I had no choice but to accept carving a story!

A long time ago, there was a ... a ... nothing! There was a tremendous emptiness! The world and the universe were not yet constituted but there was still something in the void. It was the colorless spot, a colorless mass, without form, without even a course! She wandered through the tremendous emptiness looking for nothing. One day the spot split into other spots that were different from the original spot. One spot could change its color, the other could create galaxies or voids, and the rest could create a shape, a something, a physics. Yes, the spots have merged tightly into the White Universe, The Universe that contains all the colors and shapes of physics like Lives and Unliving Things! But with the creation of something so beautiful comes something not beautiful. It was the Dark, a non-colored, physically lifeless form of life that could control the living in the universe. Dark could not stand the vast amount of infinite colors, so he destroyed various colors of the universe along with other living things or not! The White Universe was slowly getting corrupted. The remaining living were able to drive the unknown entity away, forcing it to create a universe of its own with a static and lifeless physics because the entity is not a stain but it comes from one.

"Why did you tell me this story, sir?"

"Do you know what makes you come here every day?"

- Not! What do I need to know that for? This will not change anything!

"Is this story for real or is it all a lie?"

Then he said to me:

- For everything there is a starting point!

- For everything there is an end point!

- It is not known why this story exists ... But it is known that it will be useful to start the end point of everything! I hope you understand everything I said. Tomorrow we will continue the story if you want ?!

"It's no use following the original rules if you don't know how they were created or by whom they were." But it is known what the purpose of these rules is. 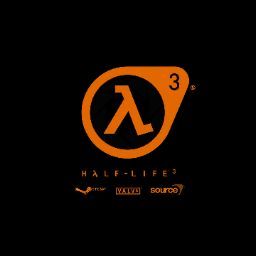 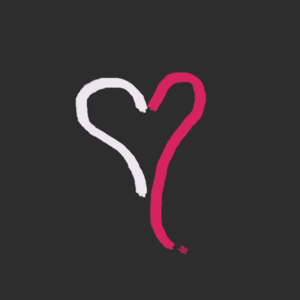 White is a different child who survives in a dangerous universe dominated by Dark, the darkest and darkest mass, Dark is capable of infecting anyone with a good heart, like White's ...

White is looking for his mother so that together they can escape their own universe that is slowly fading ....
Subscribe 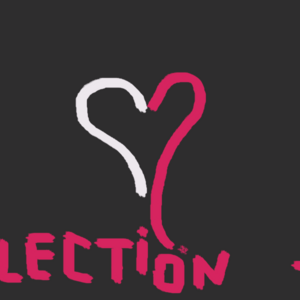