Why Do People Hurt Other People? [BL]

The sound of the alarm opened up Kazuo’s day. Kazuo is a a short guy (roughly 162cm) and has only two friends since he started high school. It’s the first day of their school as a 9th grader. He woke up from his bed and made breakfast for himself. He lives alone so he takes care of himself.

He wiped his mom’s picture and bid farewell to her. While he is walking and listening to music, he accidentally bumped to a girl.

“Ack! What are you doing? Look at the road dumb fxck!”, the girl named Karen said.

“Just shut up. Your voice is annoying. Tsk! What a great way to begin my day!”

Karen glared at him and just ignored him. Kazuo got a little bit shocked and he ran as fast as he can to catch the bus.

He breathes heavily as he sat down the bus stop. The next bus will arrive after 15 minutes so he didn’t worry about the time.

“I thought you’re tansferring to another school? I’m glad I still can see you”, the girl said.

“Me? Who?”, Kazuo looked clueless as he don’t know the girl.

“Ohh, I’m sorry. (That was embarassing)”

After a while, the bus arrived. The passengers went in and Kazuo sat by the window. A handsome guy sat down next to Kazuo.

The guy looked at Kazuo as Kazuo stared at him for a good few seconds.

“Are you a student from XX High School?”, the stranger said.

Kazuo didn’t answer as he didn’t know that he was talking to him.

“I’m Kazuo. Oh my bus stop is here. Goodbye then.”

Kazuo got off the bus.

“Waittt! Agh. He left. I forgot to get his number”, Akira said. 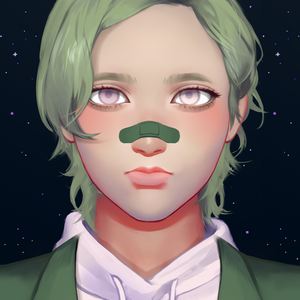 Please subscribe to this novel and send lots of love and comments if you want to. Also, you can see my work on mangatoon. It’s on a chat story novel type. Click the link:
http://h5.mangatoon.mobi/contents/detail?id=317791&amp;_language=en&amp;_app_id=1 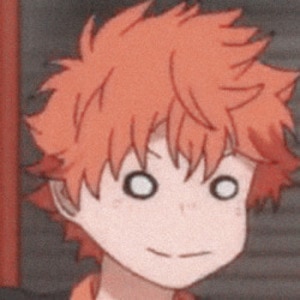 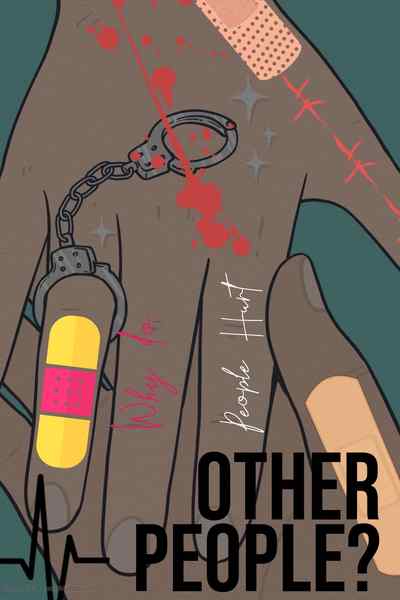 Why Do People Hurt Other People? [BL]

Is it a sin to love? That's what the main characters want to know.

Three people are outcasted by their classmates because they were gay and lesbian. Their names are Sky (Girl), Kazuo and Akira (Boys). Their classmates are disgusted by them so they bully them for self satisfaction. But there's this one guy that is not disgusted by them and that is Joonsu.
Sky and Kazuo goes to the same school while Joonsu and Akira are classmates.  What will happen to them as they try not involve themselves in their school?
- This is a work of fiction even though this might be happening to some people in real life as this is a story I made with my mind
- Credits to LivePortraitMaker for the thumbnail
- Credits to postermywall.com for the book cover
- First work so please forgive me if it is not that polished
#school #drama
Subscribe 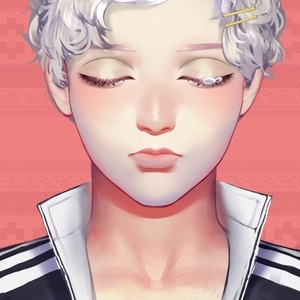