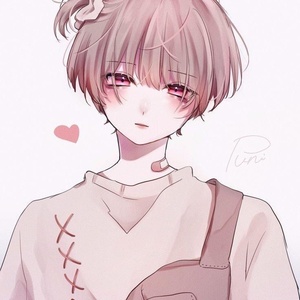 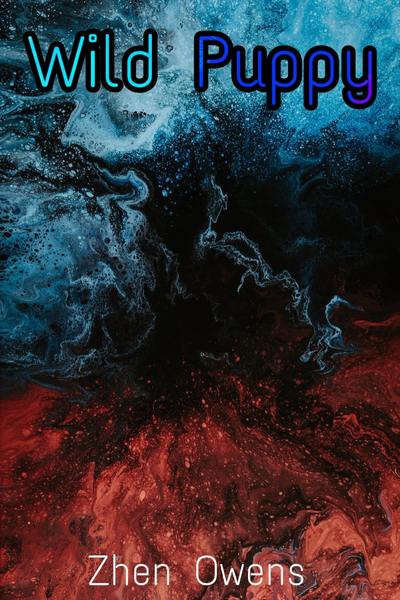 Han Ji-hoo, otherwise known by his alias Jin Hae-seol is a mild delinquent pushing through the hardship life brings with his cranky kid brother whom he raised.

Never bringing his head low to anyone, Jin Hae-seol finds himself in a life and death situation where he not only has to bow but break his integrity and tarnish his image.

“Just a night with him and I’m saved but at the same time ruined”.

Kang Tae-Il, the CEO who almost went bankrupt after just a night with a stranger, is scouring the earth for the criminal who robbed him to make life a living hell for him.

A delinquent X An aloof CEO?

A criminal X A mafia boss? 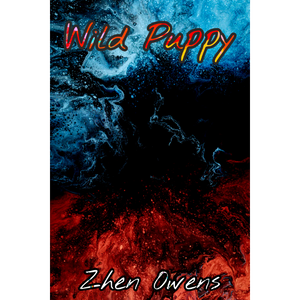