Wish system: I have new mission every day

The mountain was green.

The wind was blowing on Ye Cang's face.

There was not much structure on the mountain, there was only a main hall and a road down to the mountain even though the scenery was quite beautiful but it appears a little desolate.

Ye cang was sitting in front of the main hall appearing bored. It's been already a week since he has transmigrated to this place.

Yes he is not born in this world, he was born on earth in the 21st century and until a week ago he was a high school student. But when he woke up that morning he was in this place where there was no one, at first he was excited because he has read many similar novels where the protagonist is transmigrated and gets a golden finger.

He thought that he was going to be developed and become an emperor and marry all types of wives, he was waiting for his golden finger, but sadly it's been a whole day but there was no sign of anything.

At first, he was depressed but when he thought of all the knowledge of his previous life he was instantly happy he thought of finding the people of this world and showing off his knowledge and earn millions so he started his journey to find a human settlement.

On the first day he walked down from the mountain he saw the dense number of trees even though he was scared but when he thought of all his future wives and money he clenched his teeth and moved forward.

After walking for few hours he was scared so much that he almost wanted to give up on his wives and money but he persisted until he saw something that made him realized that this world is not the same as he imagined And what did he see?

He saw a triceratops and a t-rex fighting each other ...

At that time he was dumbfounded he started questioning himself...

who is he? where is he? what's going on?

After that, he started running back in the direction of his home.

Although he was in the forest he still saw that at the end of the forest there was a plain and there were many types of creatures similar to triceratops and t-rex.

By similar, he means of the same size he was quite far from them that's why he was not able to see clearly what type of creatures those were.

After running for 2 hours he came back to the nameless mountains where the main hall was located.

Seeing that he was back home he relaxed and fall asleep as he was tired as he was running for 2 hours.

The next morning when he woke up he saw his surroundings seeing that he was still in the main hall he sighed helplessly.

He was at a loss because he did not know what to do now is he going to die in a place where birds don't shit?

But this thought does not remain for a long time as he has to fill his stomach, he has not eaten anything for almost a day.

Remembering that there was a lot of trees that had fruits like apple he climbed down from the mountains to pick some of the apple-like fruit.

After eating some of the apple-like fruit he picked up some more for lunch as there was no other source of food in the nameless mountains and he dare not go down the mountains afraid of meeting those big guys.

Like this, he started to spend the days in the mountain.

Today is the seventh day in these mountains and almost a week since he has transmigrated to this world.

Ye cang was looking ahead in a daze until a voice came into his mind.

"The wish system has been activated"

Ye cang was dumbfounded as he listened to the prompts in his mind and then he was excited that he started jumping around like a fool and forgot to answer.

"Congratulations to host for binding with the wish system you have been awarded a novice gift and ten consecutive draws! do you want to open it?"

Was he going to develop and reach the peak of life earn millions and marry ten wives?

Novice pack I know every person who transmigrates gets this treatment but what the hell is ten consecutive draws? This draw can it give me a wife, how can you draw it?

[Ask again whether to draw? ]

[Why are you dilly-dally for so long draw or not? ]

Seeing that system started to scold himself Ye cang has a black line on his forehead. 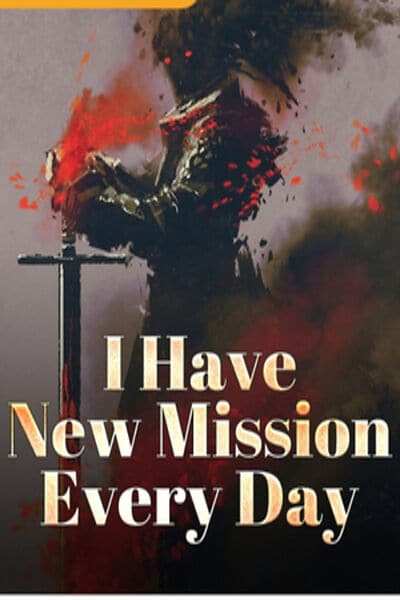 Wish system: I have new mission every day

One day Ye Cang reincarnates with a wish system in the different World which is like a combination of the prehistoric era and cultivation world.
Fulfill the wish of demons from the demon world!!
Fulfill the wish of Cultivators from the Cultivation world!!
Earn wish points from the wish system by completing tasks.
Do you say there are limited tasks?
It does not exist for me!!
Brother gets tasks every day!!
There is only a shortage of time no shortage of tasks.
Complete the task earn points marry a Cold Sword fairy from the cultivation world or a wild fox Queen from Demon world !!
Subscribe 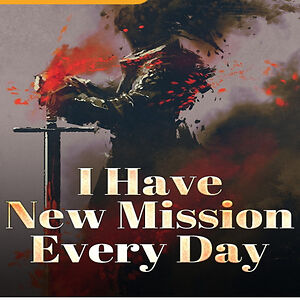