Surely everyone forgets something in their life, a name, an address, a phone number or a person. It is a fairly common phenomenon, a slip of the tongue, a mistake. It is something normal, I repeat myself. Leaving the stove on or the keys in the door, that kind of event can happen to anyone, but what happened to me is certainly not normal.
The day after my return home, I gathered enough courage to look at myself in the mirror and I could recognize the fear and frustration in eyes so light blue that they looked gray and I identified them as mine. The eyes were the only thing that had not changed in that face that seemed strange to me. Well, it wasn't entirely strange, in part I still recognized myself or at least a part of me. Not only my face had changed, but also my body, the house and the people were strange to me.
I closed my eyes to hold back the tears. I had cried enough and it had done me no good so far. I needed to know what had happened, how it had happened and why among so many people it had to happen to me.
I felt trapped in a nightmare. I couldn't believe that my dad was gone, I couldn't believe that I was no longer myself and that the world was still so different and so different at the same time.
I decided to turn away from my terrified reflection that only made me feel more confused. I dropped onto the bed and the mattress sagged under my weight. At least the room was still the same. After all, they had decided to keep even just that, while everything else had changed so dizzyingly.
Well, maybe for others the change had been more gradual, more bearable, slower, more normal, but not for me. Just a blink of an eye was enough to forget the last ten years of my life. They had simply vanished, they were lost, something or someone had taken them away from me.
I made the vain attempt to try to wake up for the umpteenth time. My head ached and I was overwhelmed. I bit my lip and once again broke the promise I had made to myself to stop crying. Who cared, after all, no one could blame me for doing it. I needed to find out what had happened to me, I wanted to remember something, find some clue, some memory, anything.
Yesterday, the alarm clock had made me jump out of bed, I had changed and gone downstairs to have breakfast with my parents. Remembering Dad brought a lump to my throat.
That day I said goodbye to them and left for school. The graduation party was two days away. I remember thinking it would be nice to organize an outing with my friends to buy nice dresses for graduation. The following year we would go to different high schools. Surely they had done so.
I walked about five blocks, I was halfway between my house and the school. So, I think that's when it happened. It was hot and the sun was shining high in the sky, even though it was quite early. My blood pressure dropped a little and my vision blurred, but I don't remember fainting. My stomach churned and I felt dizzy, that was all. Still, a slight feeling that something wasn't right ran through my body and I decided to go home.
I didn't realize the exact moment it happened, but I noticed that I no longer had my backpack with me. My heart skipped a beat. How could I have lost the backpack I was wearing, how could I not have noticed that I dropped it. I summoned all my strength to force myself to breathe and rang the doorbell. When my mom opened the door, I was dimly aware that everything was really going wrong.
When she saw me she turned pale, really pale, as if she had seen a ghost. I was indeed a ghost. She wrapped me in her arms so tightly that I felt like she was taking my breath away. I didn't understand what was happening to her.
-Mom... What are you doing? -I said and tried to get free, but he hugged me tighter.
-Leda, where were you?
Where was I, but I hadn't even left the house ten minutes ago. What the hell was my mom talking about?
-I didn't feel well, and that's why I came back," I blundered back, thinking I'd phrased her question wrong. I think I lost my backpack.
She broke the hug. I noticed that his face was covered with tears. He was holding my arms tightly as he looked at my face. Then, I noticed that his face had aged.
I frowned slightly and asked:
-What's going on?
-Leda, I thought that.... We thought you had... After a year we had a funeral for you.
I forced a laugh, it was a bad joke. It couldn't be any other way.
-Leda, it's not funny. Where have you been all these years?
-Years? But I just got out ten minutes ago," I added with a breath in my voice. I could see in her eyes that she was serious. I don't understand.
-Today marks ten years since we last heard from you. You left for school and we never saw you again. We looked for you for so long..." she said and let go of me to cross her arms over herself. Your father kept looking for you even after the police and everyone else gave up. He searched for you until his last days... until he had no strength left... ....
-Where is Dad? -I asked in desperation.
-It's been more than five years since he left us, cancer took him away... I... in the end, he was right... you're alive... 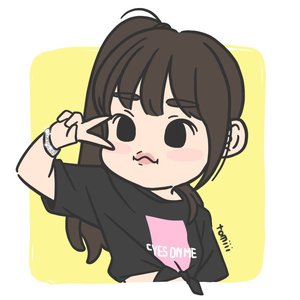 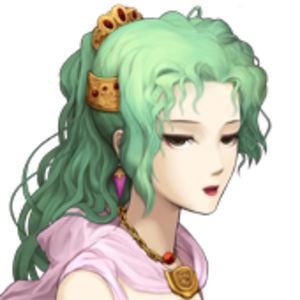 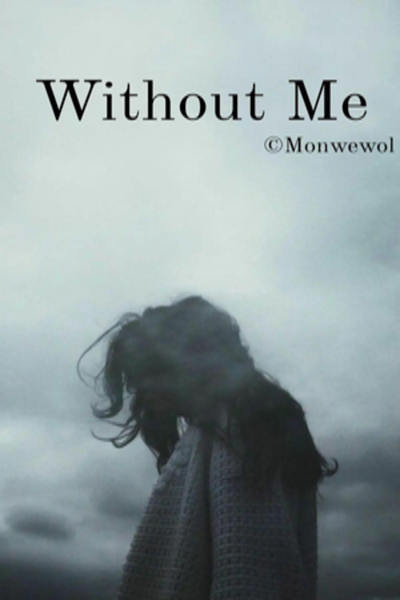 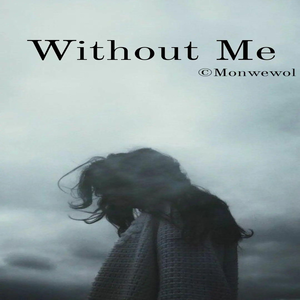