The warm smell of apples and cinnamon was the first thing that pulled Aidan from the land of unconsciousness. He burrowed a little deeper into the protective warmth of his blanket, turning this way and that way as he tried deciding between drifting off again and getting up to investigate the source of the sweet scent - though, he had a hunch as to who was behind it. Eventually,  the seesaw tittered and came to a stop, and Aidan opened his eyes. The sky outside was still dark, although he could see the slivers of grey that told of the upcoming dawn begin to brighten up the indigo of the night.

In the relative darkness, it was easy to see the stream of warm yellow light that peeked into the room underneath the thin crack under his door. Sitting up, Aidan groaned and rubbed his eyes. No matter how long he’s been getting up at the break of dawn, he could never quite get used to it. Unlike Ben, who not only got up, but was also wide awake long before the sun came up. The thought made Aidan draw in a big inhale and run his hands through his messy brown hair. With a loud exhale he extracted himself from the covers and padded through his bedroom door and into the kitchen.

“Morning.” Yawning, Aidan squinted in the bright light that flooded the kitchen. The very instant he finally managed to open his eyes for more than a second, he knew he made the right decision. Ben was in the kitchen, fully dressed and already busy, smiling at him from where he stood next to the counter.

“Hey, you’re up. There’s fresh coffee in the pot,” he added, motioning with his head in its general direction. His hands were too occupied for such a gesture, buried almost to his elbows in the dough he was kneading.

Aidan nodded in gratitude, moving to grab a cup from the cupboard above Ben’s head. The moment of closeness allowed him to fully take in the other - the heat that radiated off his back, the sweet aroma of baked goods that clung to him, the white dusting of flour in his auburn hair that must have stuck there when he pushed it back to concentrate, the familiar angle of his nose and the delicate curve of his lips. Aidan’s gaze lingered over that last spot a moment longer before he pulled away and moved to pour himself some coffee. Ben, as usual, didn’t seem to notice.

“Why are you up so early?” He croaked, filling his mug with as much coffee as he could while still leaving enough room for milk, which he promptly moved to retrieve from the fridge. “We have almost two hours until we have to go to work.”

“I had a dream about apple strudel… I wanted to try out a recipe before we leave.”

“You even dream of cakes?” Aidan laughed, taking a sip from his coffee. So cute, he thought.

Aidan and Ben both worked in the small cafe Aidan’s mother owned since they were kids. They spent countless hours there, doing their homework, enjoying free meals, playing games in one of the back booths and, when they were a little older, working as well. This was when Ben fell in love with the kitchen and decided to go to culinary school. Now, he was ruling it alongside Adian’s mother as Park’s pastry chef while Aidan, who eventually joined the business to help manage it, spent most of his time at the front of the house.

“Aidan.” The sounds of his name being called caused Aidan to lift his gaze to Ben, the very same moment that a fragrant pastry was put to his lips. The simple act made his heart skip a beat, and suddenly he was fully awake. Ben’s almost innocent expression made it clear that to him this was nothing out of the ordinary, but Aidan could never get used to this. With the utmost care, he parted his lips to bite into the strudel. Just as he expected, it was sweet and comforting. Delicious, as always.

“These will sell like hot… well, strudel,” he laughed, washing down the bite he took with a sip of his coffee. If a moment ago the rhythm of his heart was irregular, it nearly stopped at the smile Ben sent his way. Warm and gentle, like a perfect spring day. For a moment, those three dangerous words almost slipped out of his mouth.

“What… what is this for?” he shook his head before nodding towards the batch of dough Ben resumed working on the moment he got his approval of the finished pastries. This was too close, he thought. Lately it always is.

“Oh this? This is for Leah. She’s been having a rough week at work, so I thought I’ll make her some homemade bread to cheer her up.”

The bitterness that suddenly filled Aidan’s mouth had nothing to do with the coffee, and it took every last bit of him to not let it show. It still hurt, even after all this time.

“Aren’t you the perfect boyfriend?” He laughed, maybe a little too loud, and reached to ruffle Ben’s hair. “I’ll go take a shower first then.”

“Okay,” although he looked a little baffled, Ben quickly smiled again. Aidan only looked at the expression for a second before he trned away. The kindness in it was too much, making the cracks in his mask a little wider and a little deeper, enough to show everything -the pain, the longing, the love. Everything he didn’t want Ben to see.

This was something he could never know. 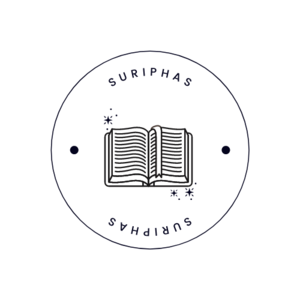 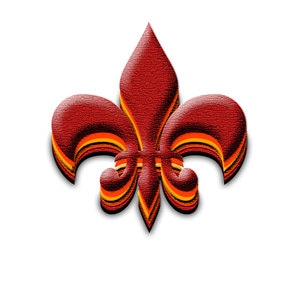 You have a scenic way of describing people, places and interactions with a well-placed number of emotions flowing along with it. As a reader, I am invested in Aidan's situation right away, hoping it will take a better turn for him. I also think you portrayed nicely how Ben himself stays oblivious to all of these, with him simply acting in his nature that Aidan knows probably better than anyone else. I'm curious to where this will lead and hope you'll add some more chapters to it in the future :) 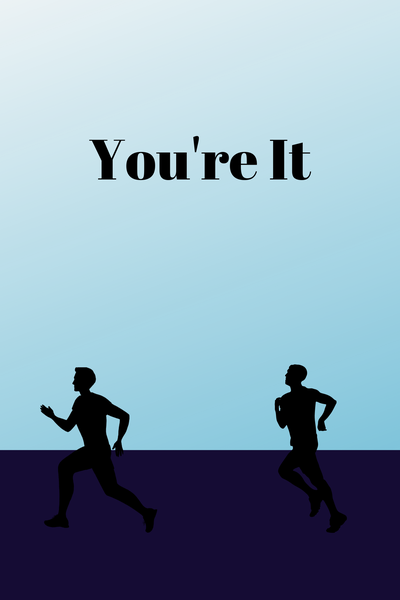 'You're my best friend, always have been. This is why you can never know I love you.'

For the past ten years, Aidan Park has been in love with his best friend, who also happens to be his co-worker, roommate, and very much straight. Keeping his feelings to himself was the best and safest thing to do - just being able to be with him as a friend was enough. Or at least so he thought. With things getting serious between Ben and his girlfriend, Aidan now has to face the choice of coming forward or staying silent forever as he watches Ben slip away. Things get even more complicated when an unexpected secret from the past unveils and threatens to destroy Aidan's world as he knows it.
Subscribe 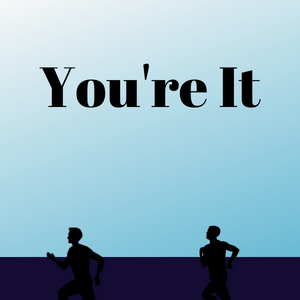