One buzzy day, bary wanted to meet Vanessa for a coffee. He texted her on his microphone with a miley cyrus phone case, he says, "Hey, you wanna get a coffee later?" and vanessa responded with, "Oh ya sure, after i'm done with my toe hair wax appointment  and get plastic surgery for my boobs!" and bary answered with, "Oh OK, umm.. i-i have to wax my stinger and take a shit." and then she replied with a, "Alright, see you there!! :))." 5 hours later, Vanessa texts bary saying that shes 5 minutes away from barys hive. She drove up and barry had a slight smile on his face. "HI!!" barry said very obnoxious and loud, "Hi bary, I like how t h i q q you are today::))" vanessa said also very loudly in a nervous way, "Bary didn't know how to handle not kissing her but he just didn't want her to think he was a creepy ass old bee that plays moviestarplanet in his free time or..... all the time. Later that evening, they stopped at the coffee shop and talked for 3 hours, afterwards, vanessa suggested that they should go over to her place, Bary approved thinking that this was his chance to confess to vanessa about the butt clenching love he had for her. When they reached her apartment door and opened her door to reveal the inside of her apartment which smelled like farts and apple juice, barry asked, "Can we watch shrek 3?" vanessa replies with, "HAHAHHAhhahahHAha no stupid we are watching shrek 2! GETtTT ReKT!" bary just smiles a bit because he loves the sound of vanessa's 40 year old scratchy voice. Midway though the movie, Bary stop paying attention to the movie and just stares at vanessa, he farts but ignores it, vanessa looks back at him and says, "wha-" and before she could say anything, he flies over to her ear and says, "d-d-d-do you l-l-like jazz?" and she replies back with, "HElLlL YAa!" he puts his tiny slimy finger on her nose and kisses her. Vanessa says, "IMMAA BOUT TO SHITTT" and then she shoots diarrhea all over the room and paints her whole house in brown diarrhea shit, it also gets all over barry but he licks it off. "I like your diarrhea," he says, she says back, "Ik you do, let's go to my bedroom and make sweet love." bary replies with, " shrek would love that:))" they go into vanessa's room and barry takes off his clothes showing his fat and chubbiness, "I worked out" he said, "I see that!" vanessa replies back with. Vanessa now begins to take off her clothes and reveals that she wear shrek underwear and a shrek bra. she was fat as hell but he still wanted to smash that into pieces. they begin to make love when all of the sudden they hear someone crying, "ITS FROM UNDER THE BED!!" barry said. they look under the bed and see shrek and dr phil. Shrek replies with, "Hi Vanessa, it's been a long time" and then dr phil replies with, "Hi vanessa have you figured what's up with your ligma case?" vanessa is shocked but disappointed at herself at the same time because she knows that barry is disappointed in her. Instead of bary being mad at vanessa, he says, "vanessa......YOU WANTED TO HAVE AN ORGY??!!, AWW YOU SHOULDN'T HAVE!" bary immediately dives into shrek and dr phil's arms and makes sweet sweet love to them. it was now and then that bary knew that vanessa was his soul mate. After a couple days past, barry brings the news to vanessa that he gonna have a baby at the second, he was going into labor, vanessa immediately drove him to the hospital and the nurses accidently threw him out the window when they rushing to get him to a hospital room. He climbed outta of the window and got back in the hospital bed and they began to do their magic on barry. The nurses started to sqy, "PUSHHHH!" to barry at least 500 times and for last 500 time he finally shot a baby barry fetus that was crippled and almost dead out of his vagina but he was still connected to the umbilical cord. "Congratulations barry, ITTSSS AA" *barry hopes it is a boy* "ITSS AA DR PHIL!!" barry replies with," hell naw IMMA OUTTA HERE" *he throws the baby out the window and runs away butt ass naked into the woods so he could now start a new family with steve harvey! THHHE ENND lmao. 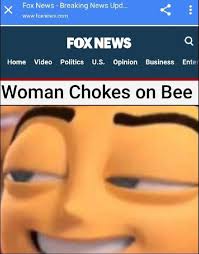 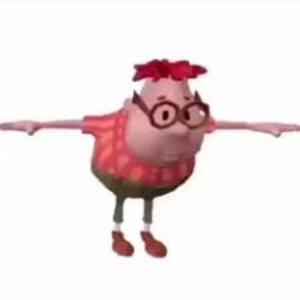 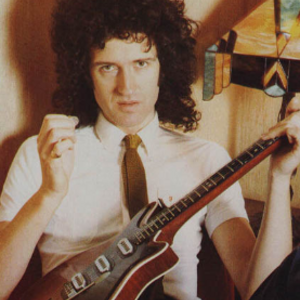 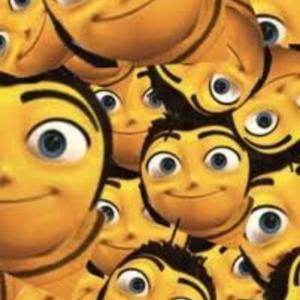 youll see the great life of bary b benson and his best friends vAneSsAaAa!! youll get to learn a lot of new things about them ;)
Subscribe 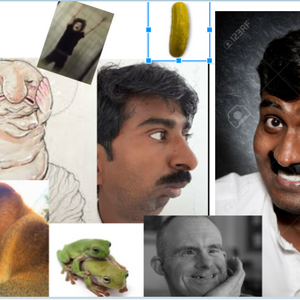