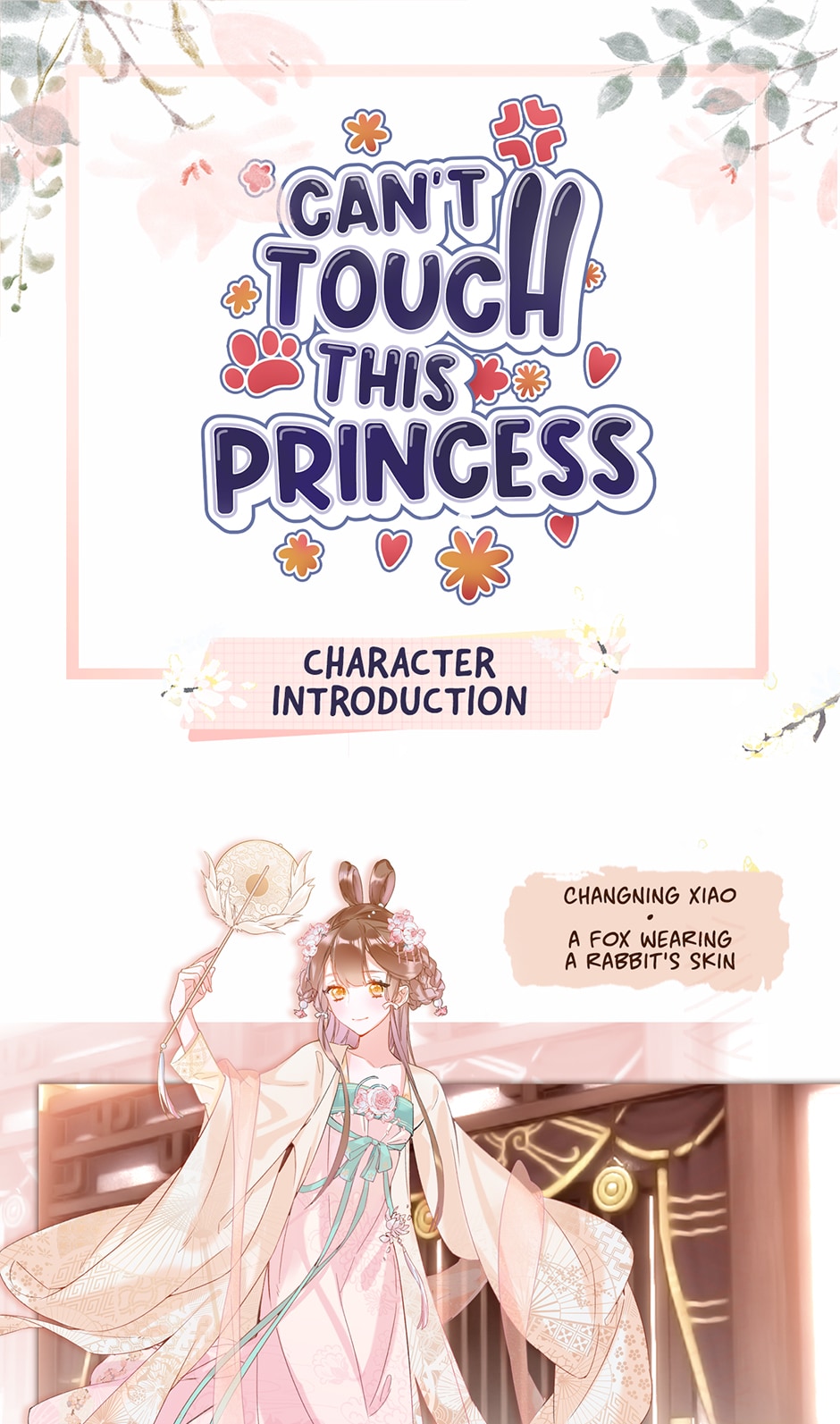 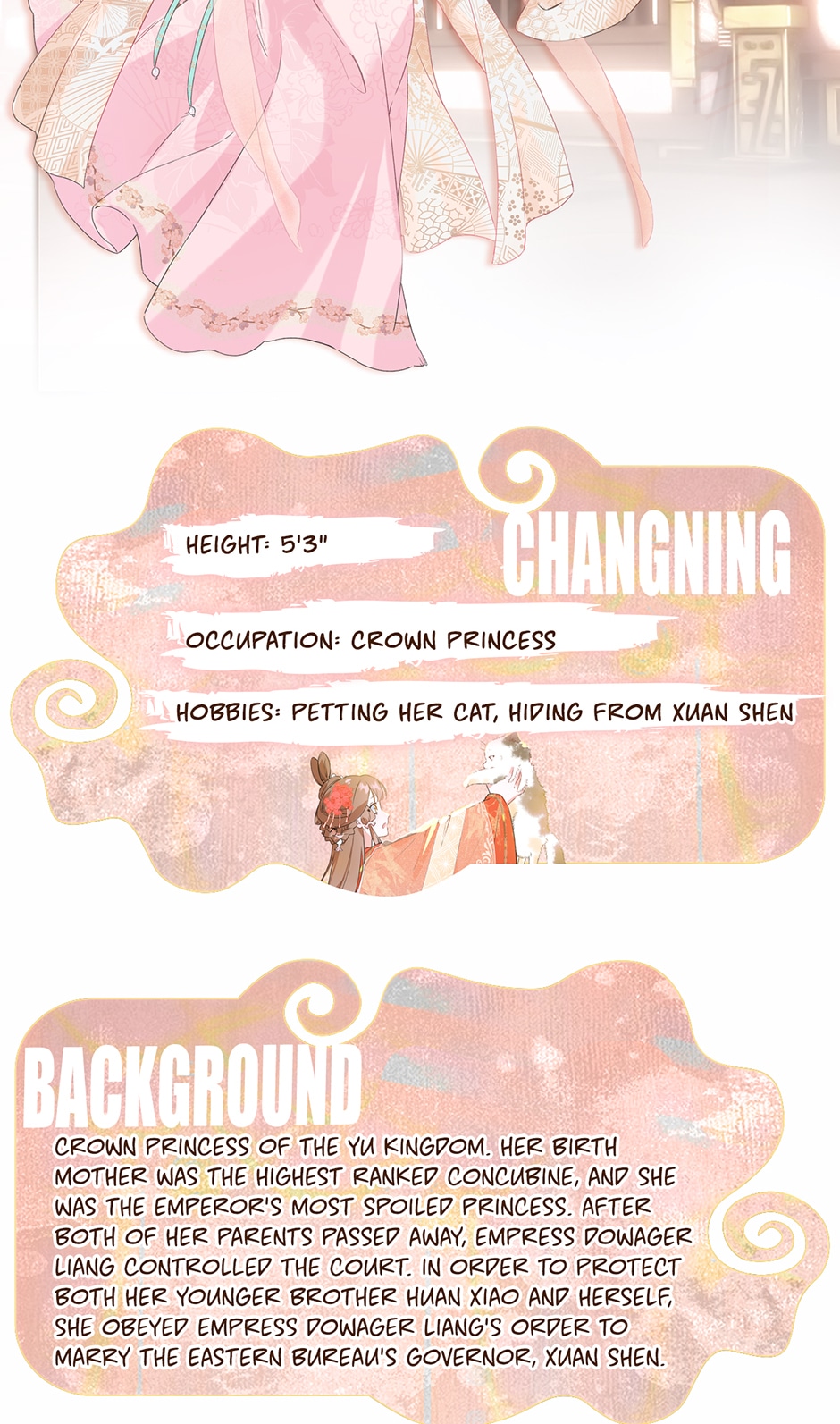 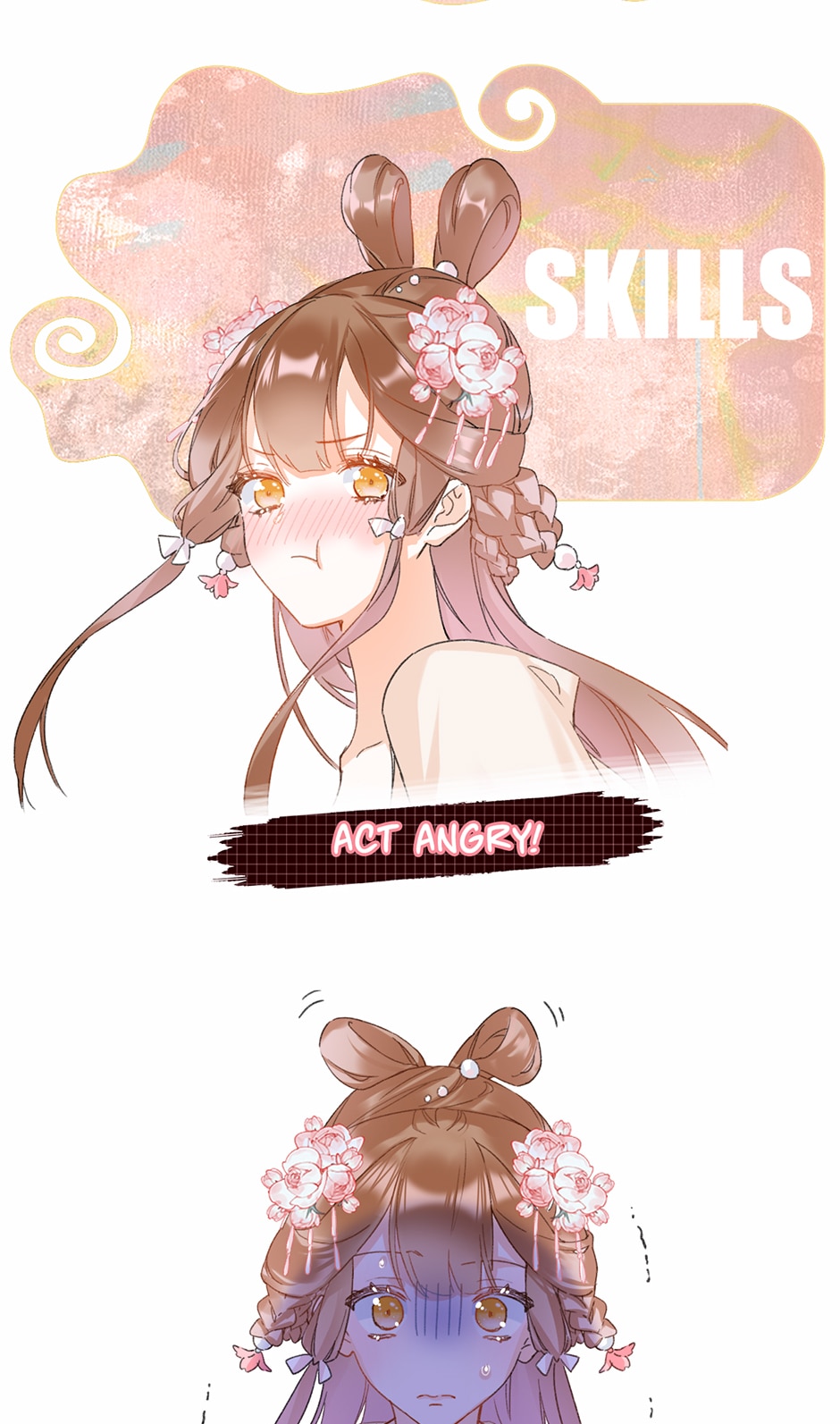 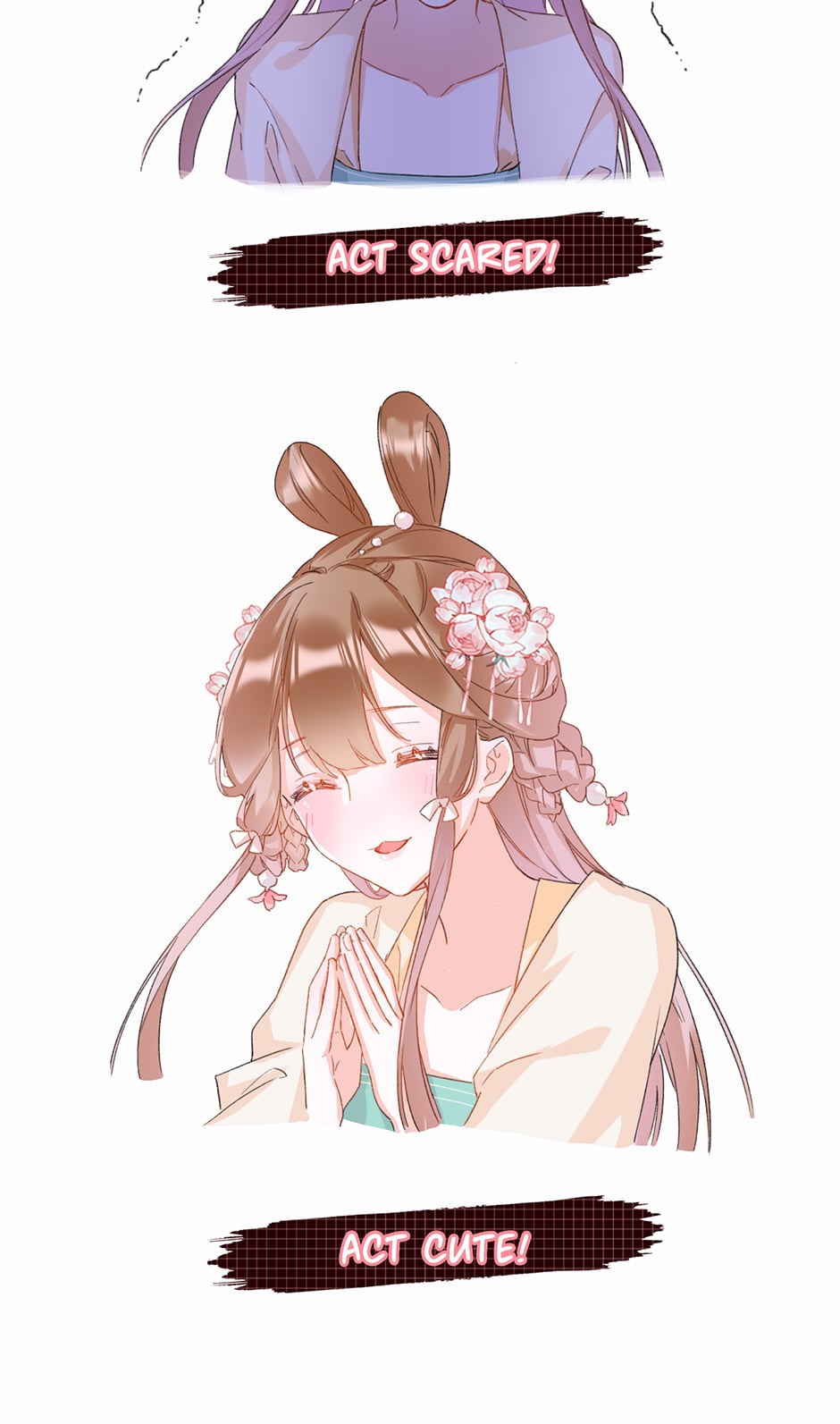 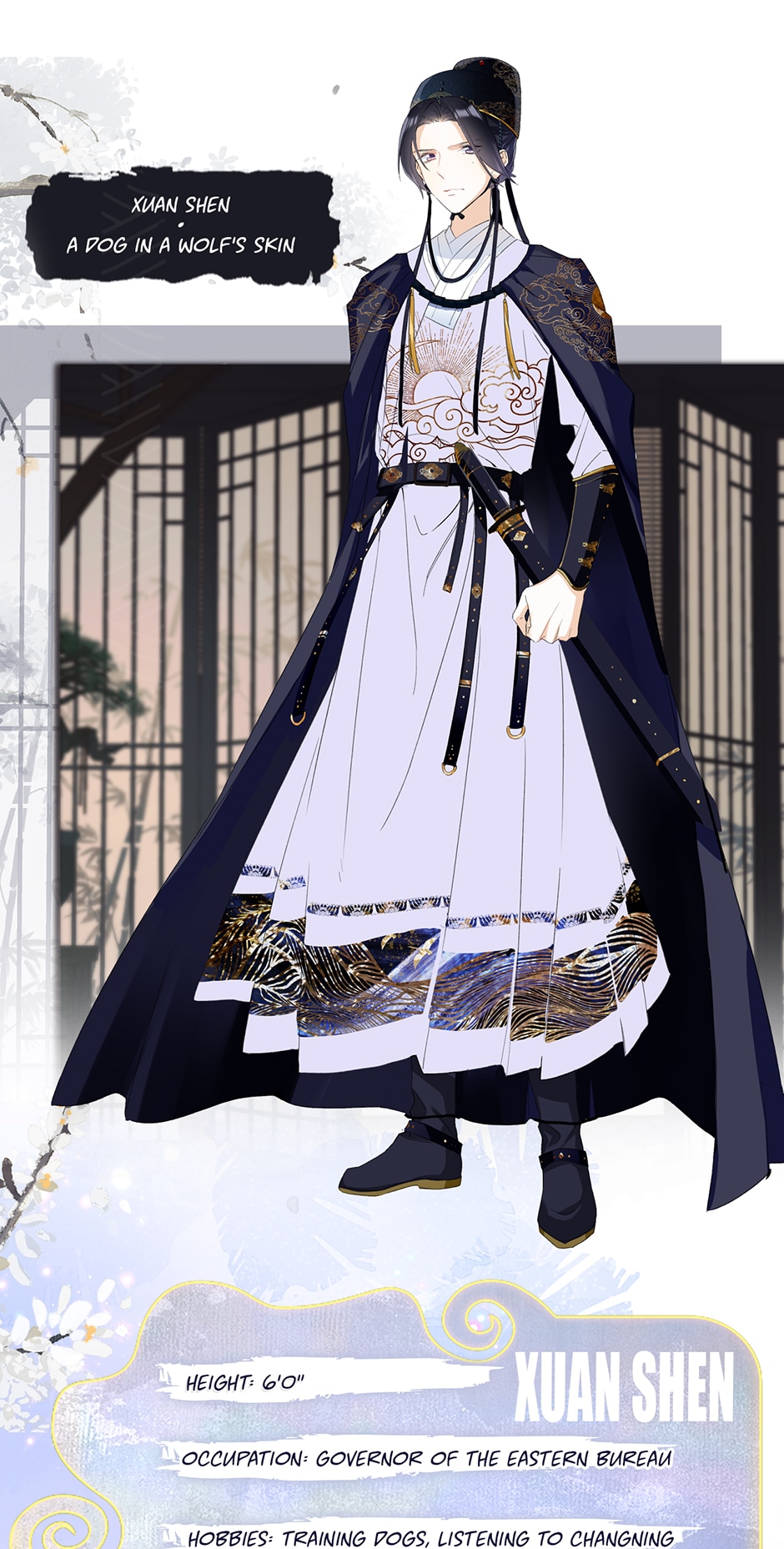 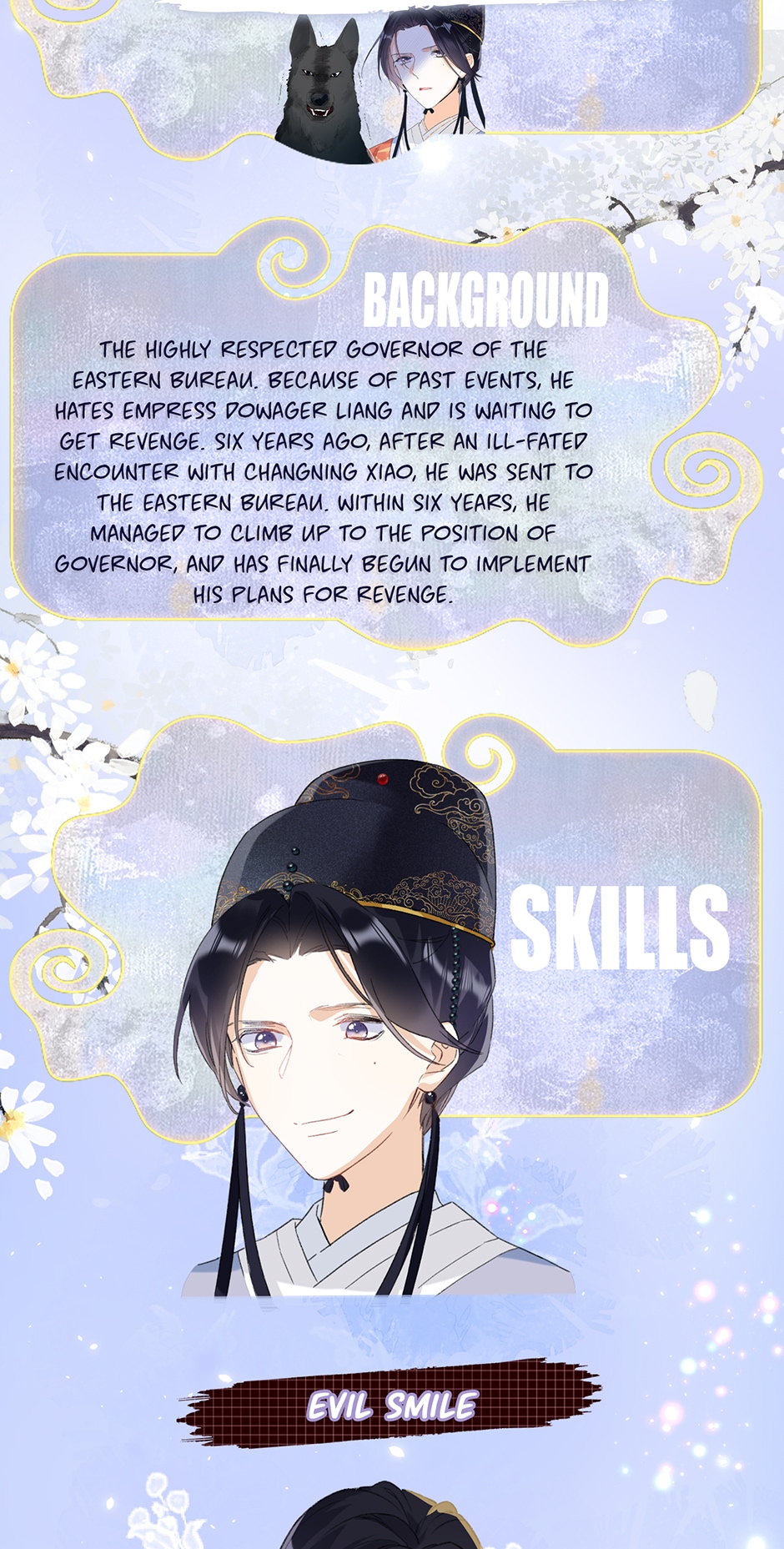 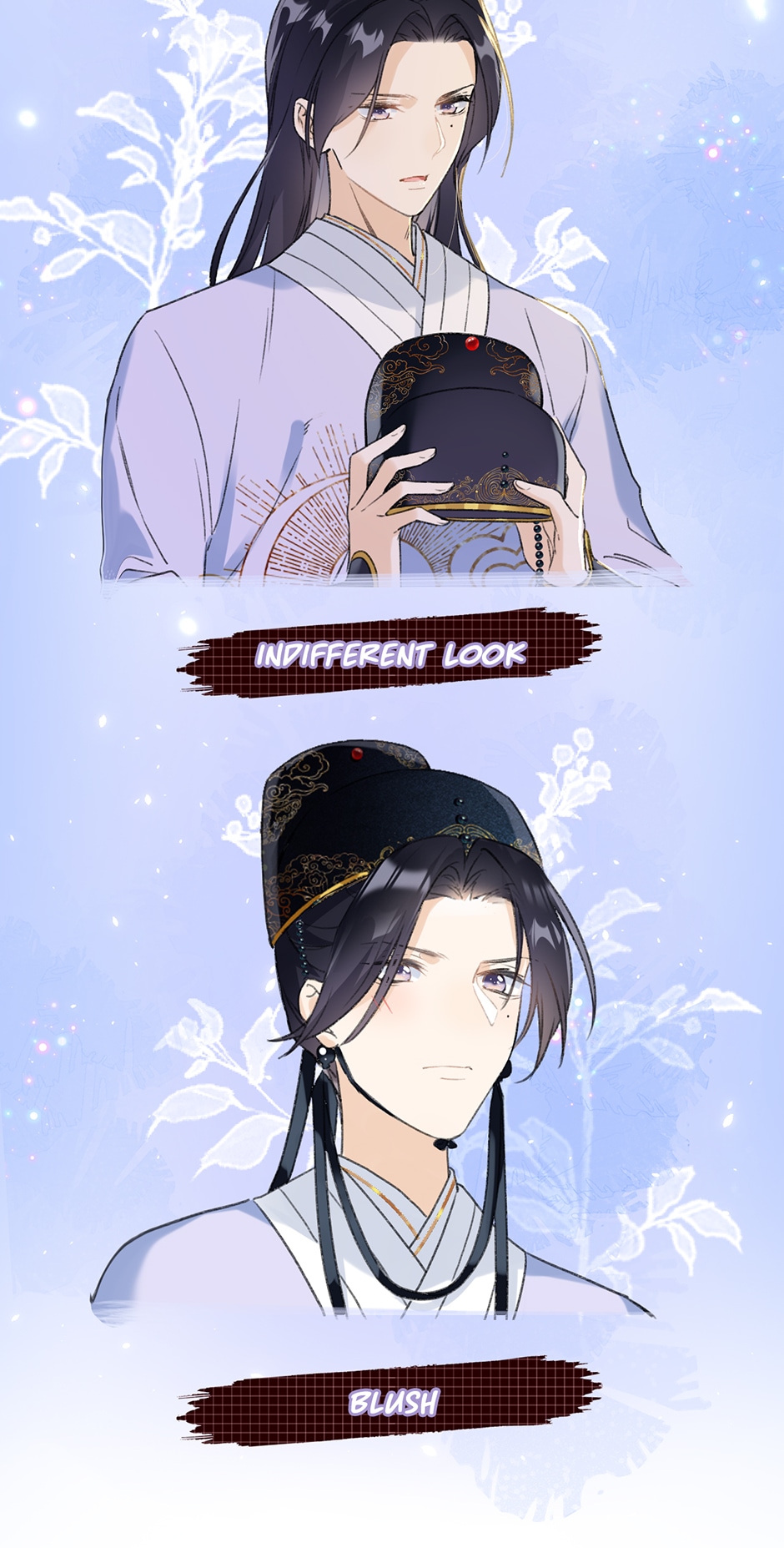 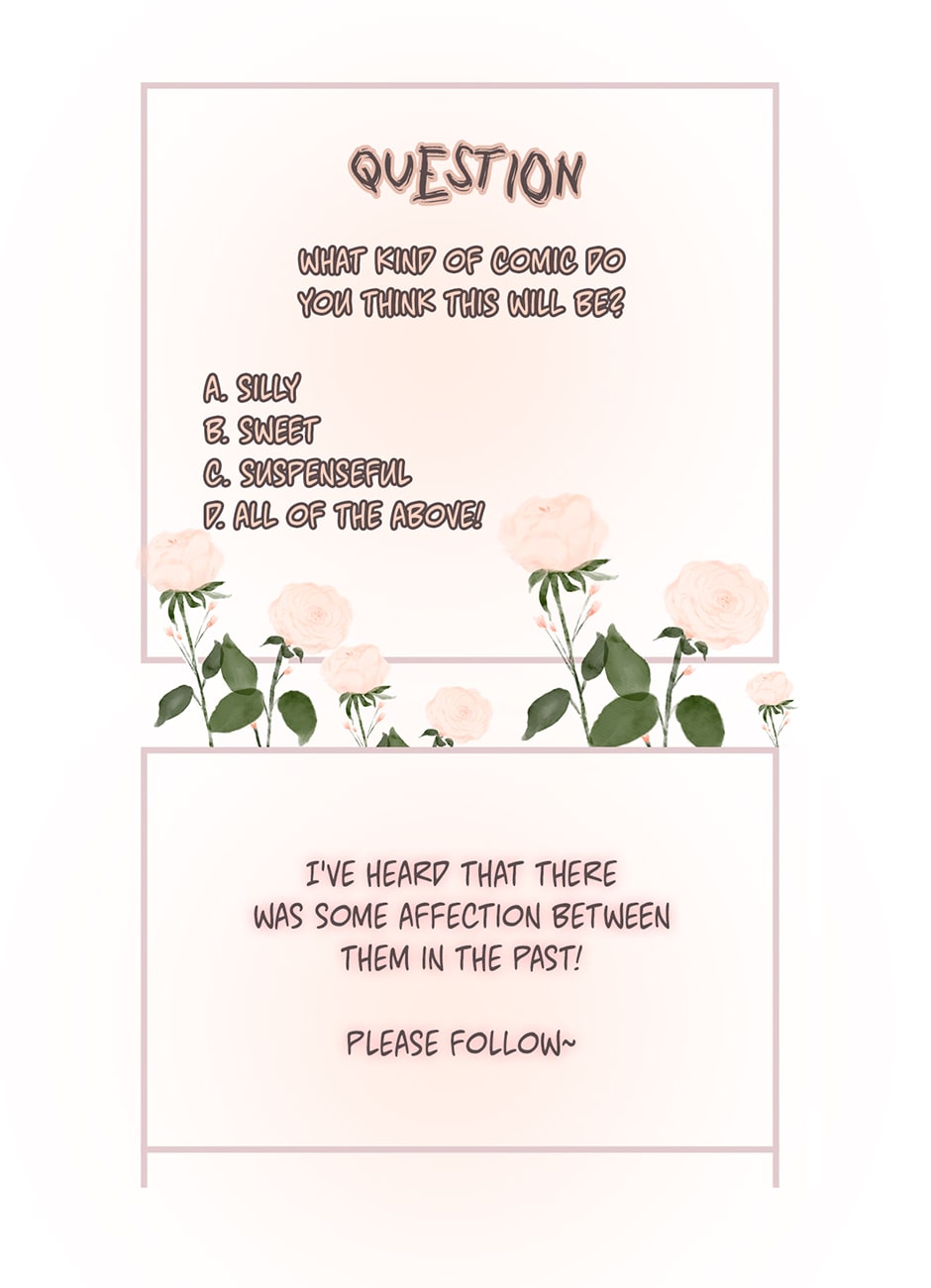 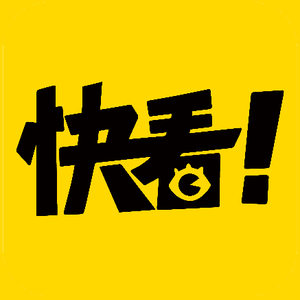 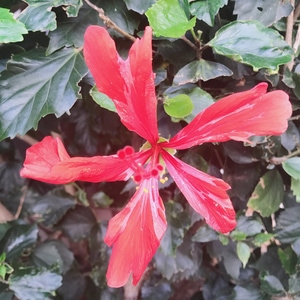 A dog in wolf’s clothing. What does that mean? He’s not as scary as he looks/acts? 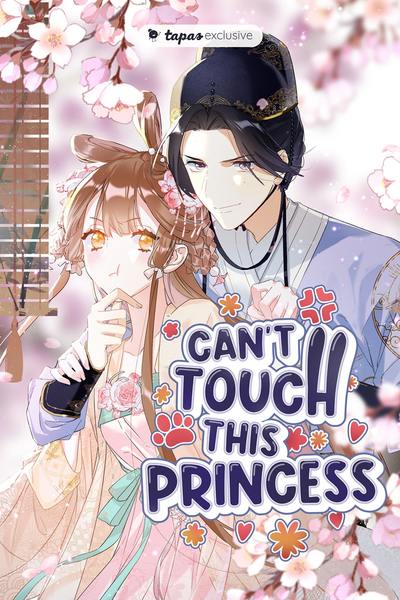 Changning Xiao, the beautiful grand princess of the imperial dynasty, was suddenly married off... to a eunuch?! The empress dowager has held control ever since Changning’s parents died and promised her to this leader of an enemy faction, in a plot to both humiliate her and get a pawn on the inside. It’s already bad enough that Changning used to make fun of him in the past, but with the powerful empress dowager on one side and the infamously cold and bloodthirsty (yet handsome!!) eunuch on the other, will Changing make it through and survive?
Subscribe 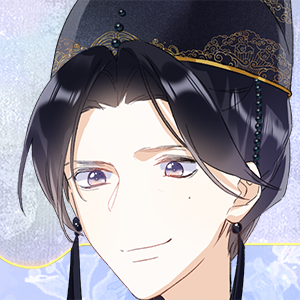