And I felt the kind of love that crawls inside the crevices of your heart, and you no longer feel broken.

"Do you mind attending that guy over there? I'm sure he's been like that for about an hour now." Simone, his boss, said in a whisper. As if the guy in question could hear him.

Kian knew he wouldn't because, by the look of it, the guy seemed out cold at the far corner of the café. He was pretty sure that when he last looked in that direction, there were at least two more guys at the table, including the one they were looking at right then. The boy wore a black t-shirt and light-colored jeans, his leather jacket placed beneath his head, an unruly mop of dark curls lying on the table facing the other side.

"His friends left him here, completely hammered and shite-faced," Kian said, running his palm over his forehead and feeling the irritation brewing in his blood.

"I'm not sure if his friends are coming back to deal with his drunk ass?" He groaned, scratching his stubbles and looking at the guy dismissively.

A laugh escaped Kian's throat, rough, as he raised a brow at him. "Do you think?"

Kian's eyes instantly moved down at the watch around his wrist. It was time to close the café and head back home. He didn't have time to deal with drunk, shite-faced guys. But he would be lying if he didn't feel sorry for the one in front of him. If he were half as senseless as the guy, his friends would do everything in their power to get him home safely and not leave him passed out in a café late at night.

He was almost ready to brush off the concern clawing his skin when Simone gave him that look. And damn, Kian didn't need that look because it meant - "can you please take care of it?".

Well, he couldn't. Because first of all, he had other shit to do, and second of all, he was already past his due date for the Uni assignments.

But just when he was about to tear off his apron, toss it in the corner and straight up say no to his face, the drunk guy shifted his head towards the counter. Kian's mouth locked at the letter N, and his fingers froze at the final knot of his apron.

Holy Shit, he cursed under his breath and turned the other way so quickly that his vision blurred for a few seconds. Because never in his wildest dream did Kian imagine that the reason for his misery would be so literal. And the moment he confirmed his suspicion by taking a glance at the boy across from him, he let out yet another profanity.

The soccer prodigy of his high school who abso-fucking-lutely made his heart flutter with a single twitch of his lips. To his knowledge, the Italian boy had no far-fetched semblance with the LGBTQ community, but one could put him on the throne as the prettiest one in the lot.

The boy was so devastatingly beautiful, with honey-tanned skin, a smile that created the most mesmerizing set of dimples, and raw masculinity lining the sharp dips of his perfect cupid bow. It would be a shame if they didn't have him as a star-marked verse in their poetry on love and heartbreak.

His beauty had a firm hold on Kian's soul since he first felt attracted to him in the seventh grade. And that day, as he took in his black curls falling over his broad forehead and a slender set of collarbones peeking through his shirt, he found himself placing a palm over his heart. It was thudding at an inhumane pace once again. Even to this day, none had half as soul-shattering effect on him as Enzo did.

He knew right then that his crush would be the cause of his heartbreak in all his new beginnings.

Author's Note: Hey Tapas readers! This is my new beginning here, so I need your support and love! If you are enjoying it, please look out for the next updates!

Thank you so much for reading this story. 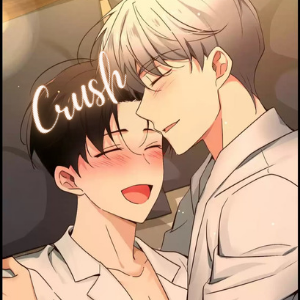 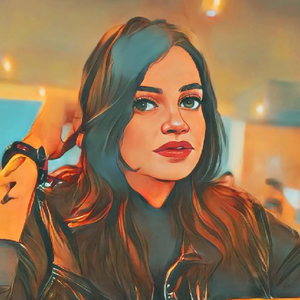 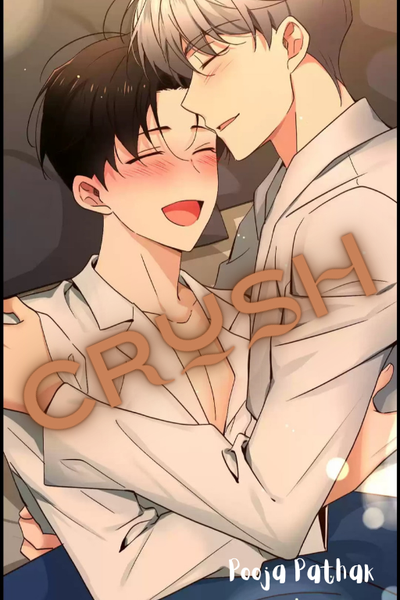 Kian Advani was a closeted queer in his high school. Always in denial of his true feelings and emotions. So much so that he did everything to blend in with the rest of the straight crowd. But that didn't mean he wasn't attracted to Enzo Santiago. The star soccer player of the school and someone Kian has been crushing on since seventh grade. Too bad he never got the chance to act on that crush.

Now he is finally out of his small-town conservative circle and giving himself a fresh start at University. Everything seems to be working as he has planned. His new classmates are not homophobic, and neither are his new friends. But can things remain under his control when Enzo waltzes into his life again, a little too unavoidable this time? 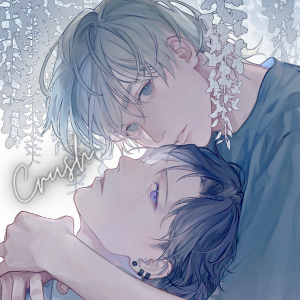