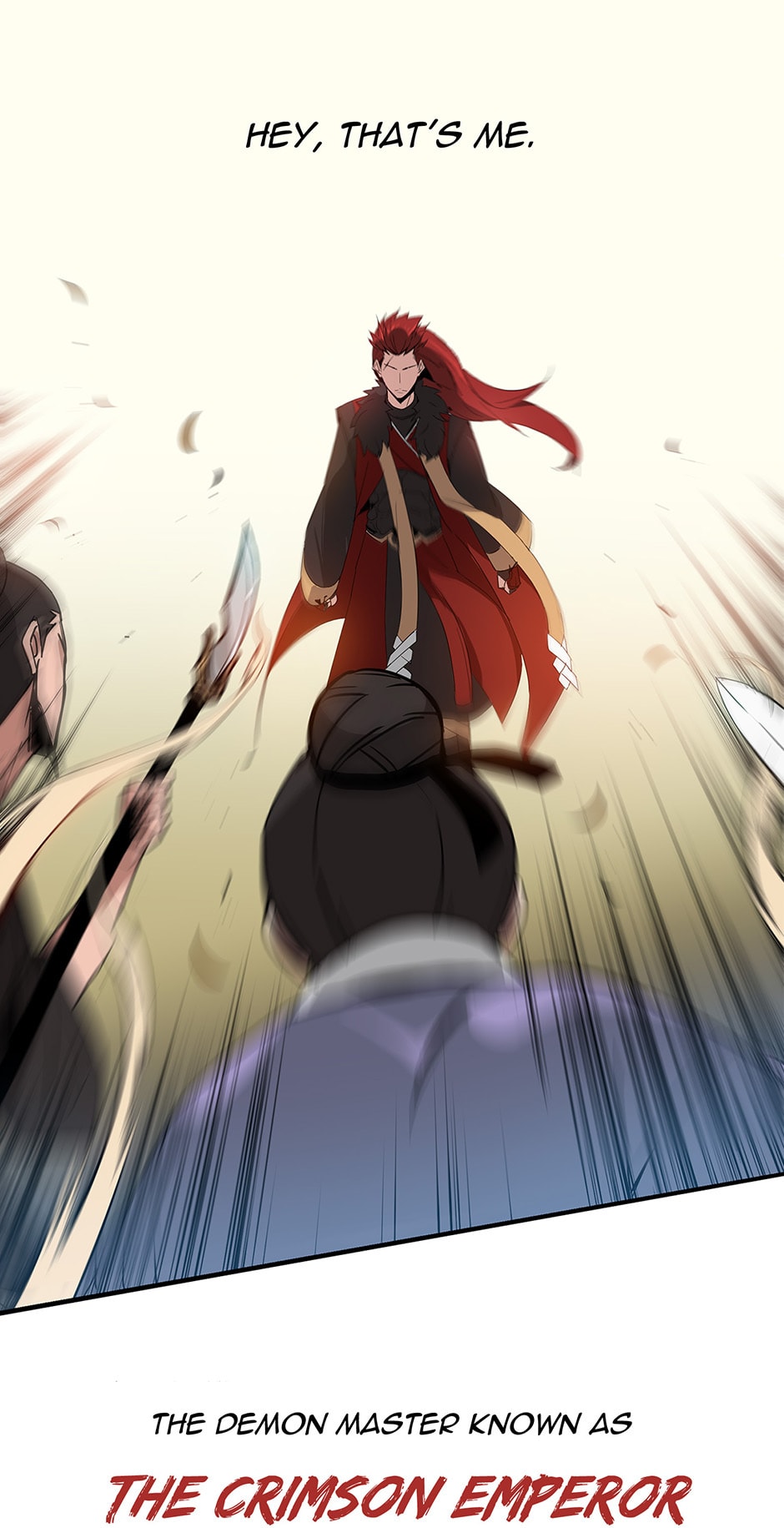 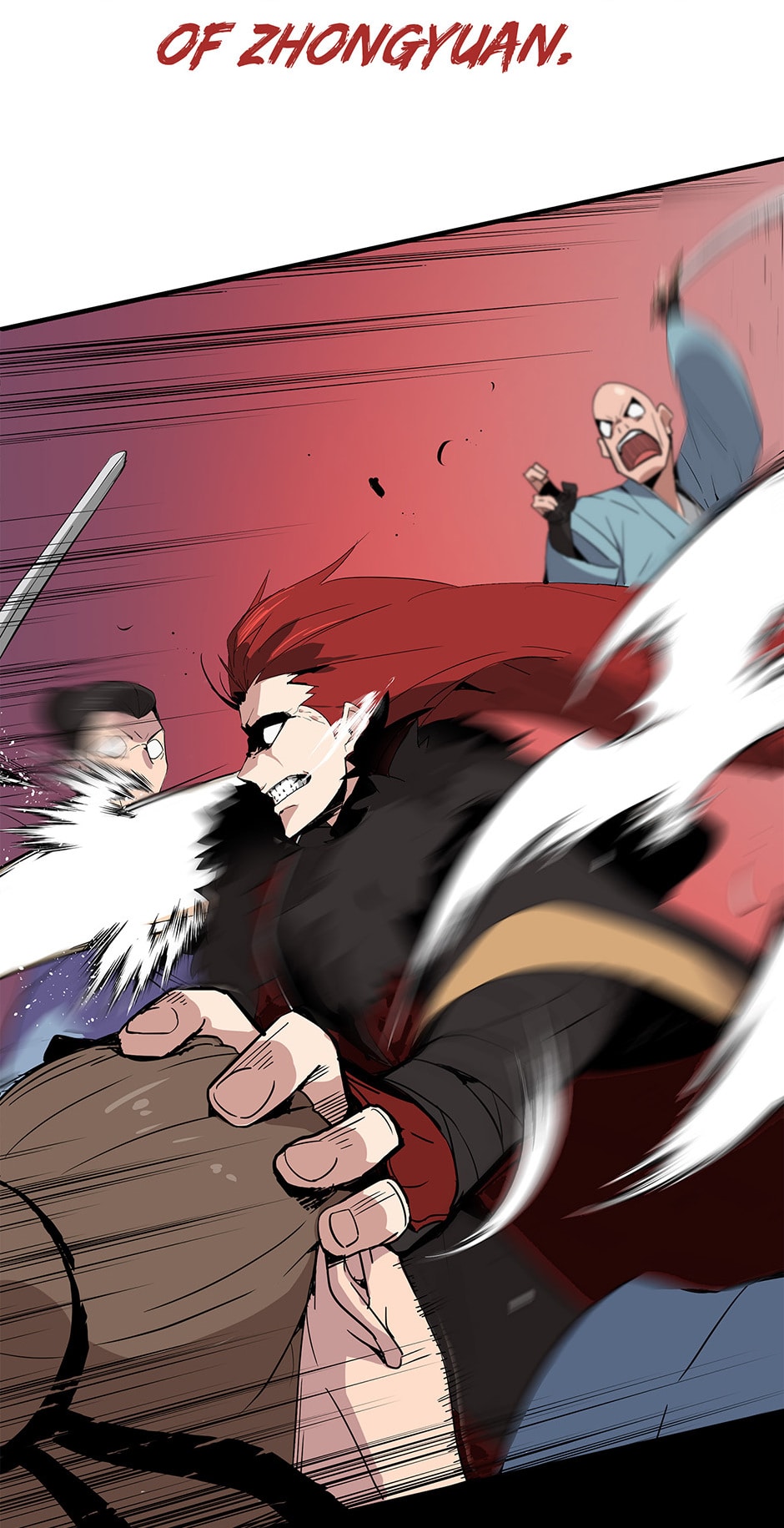 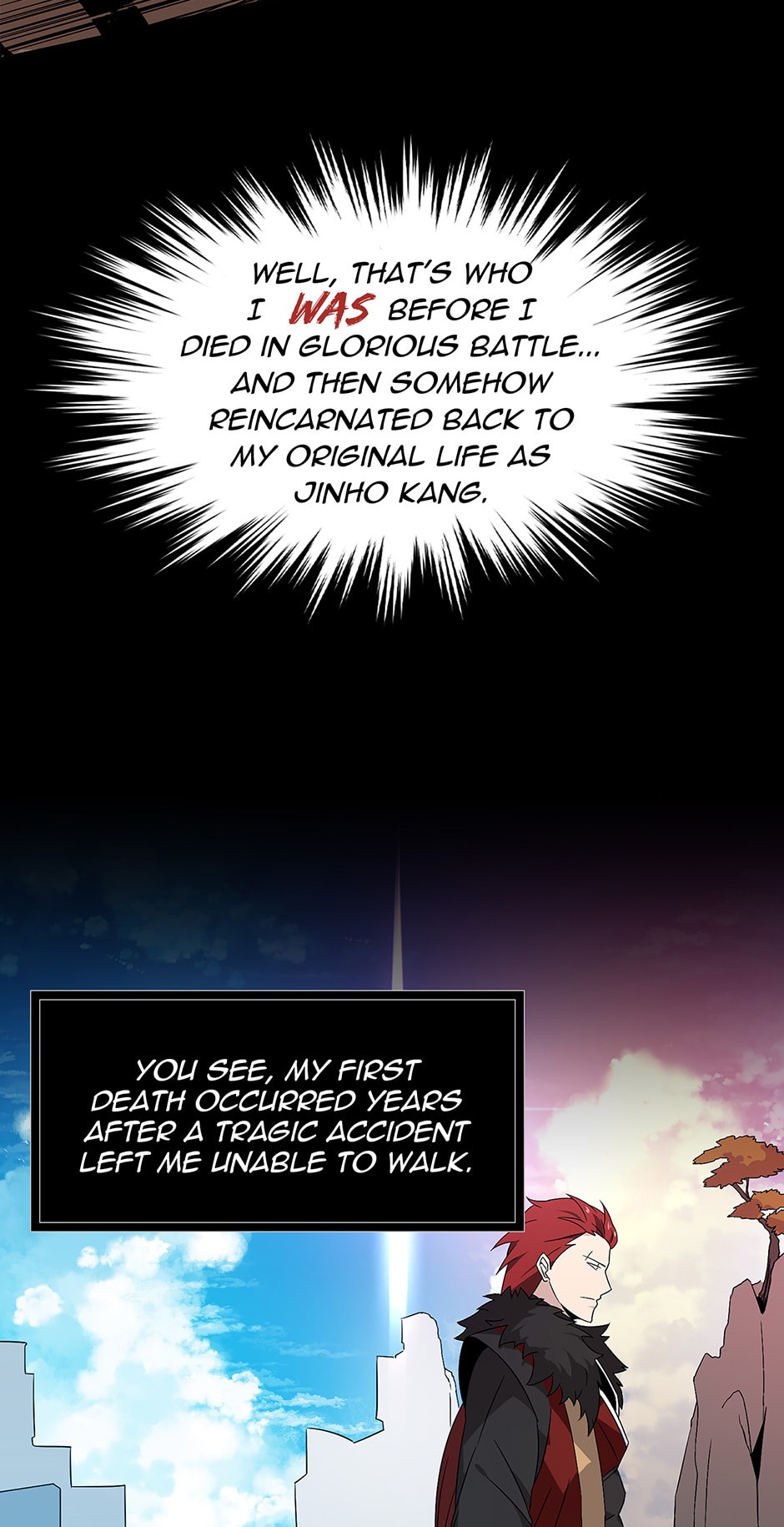 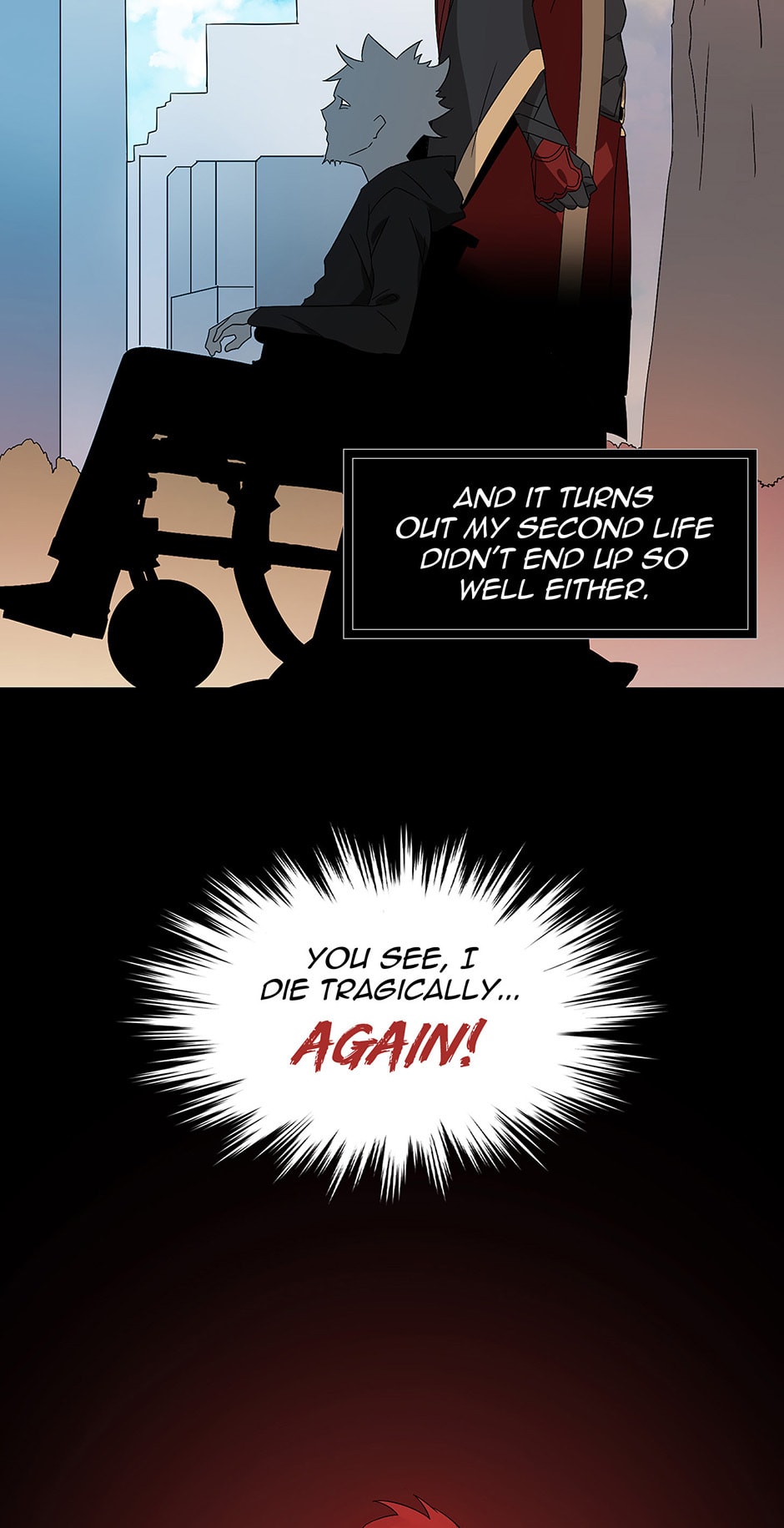 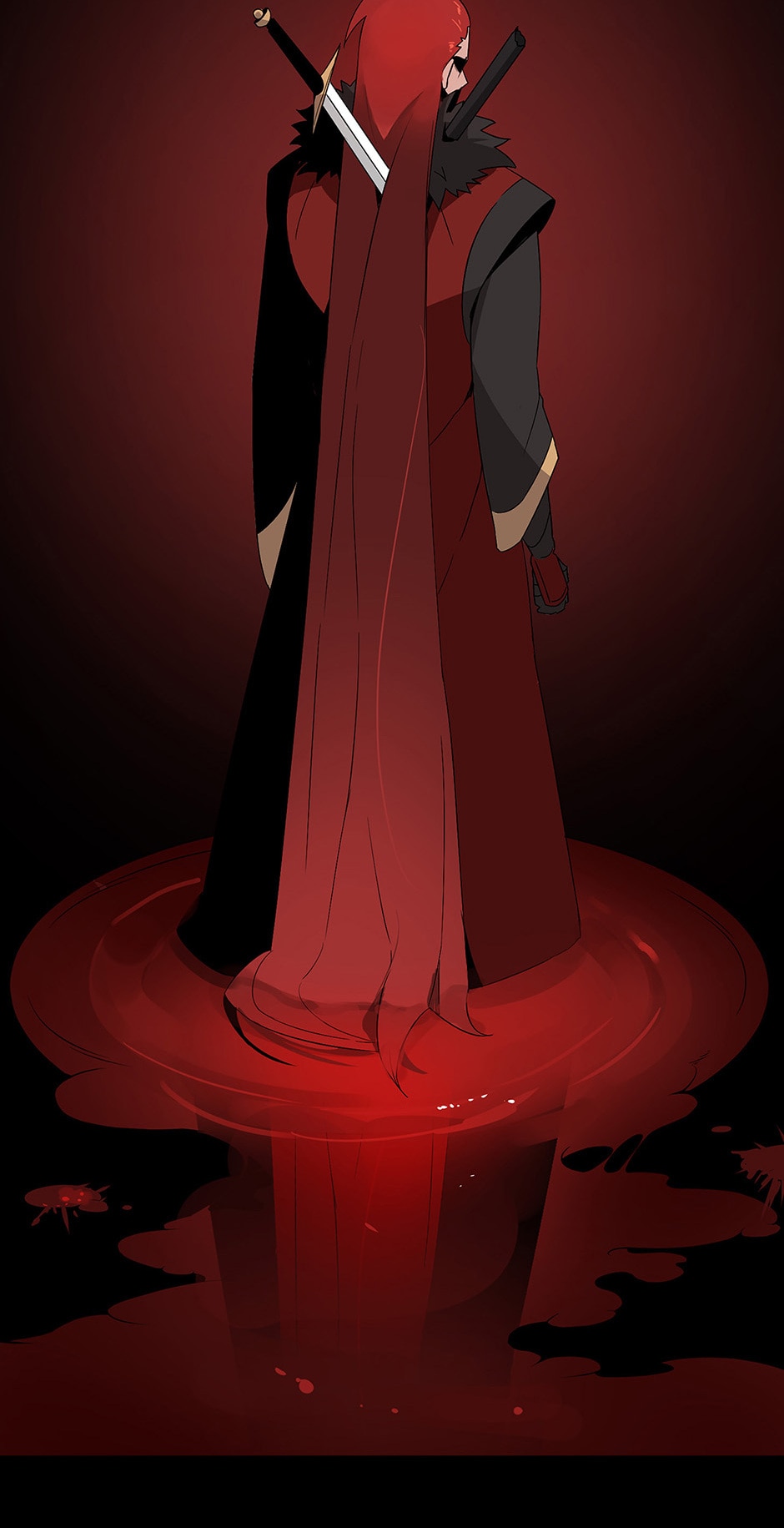 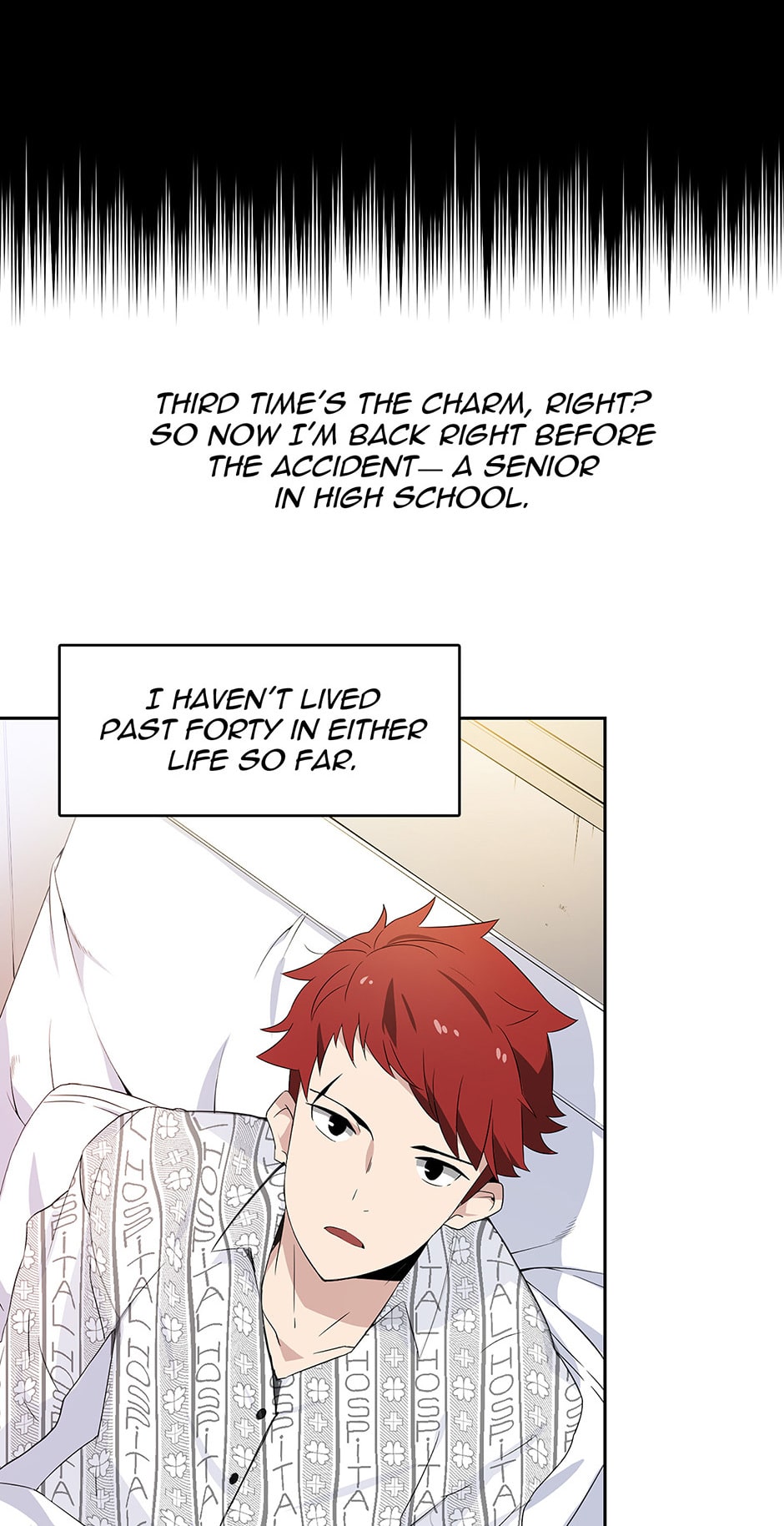 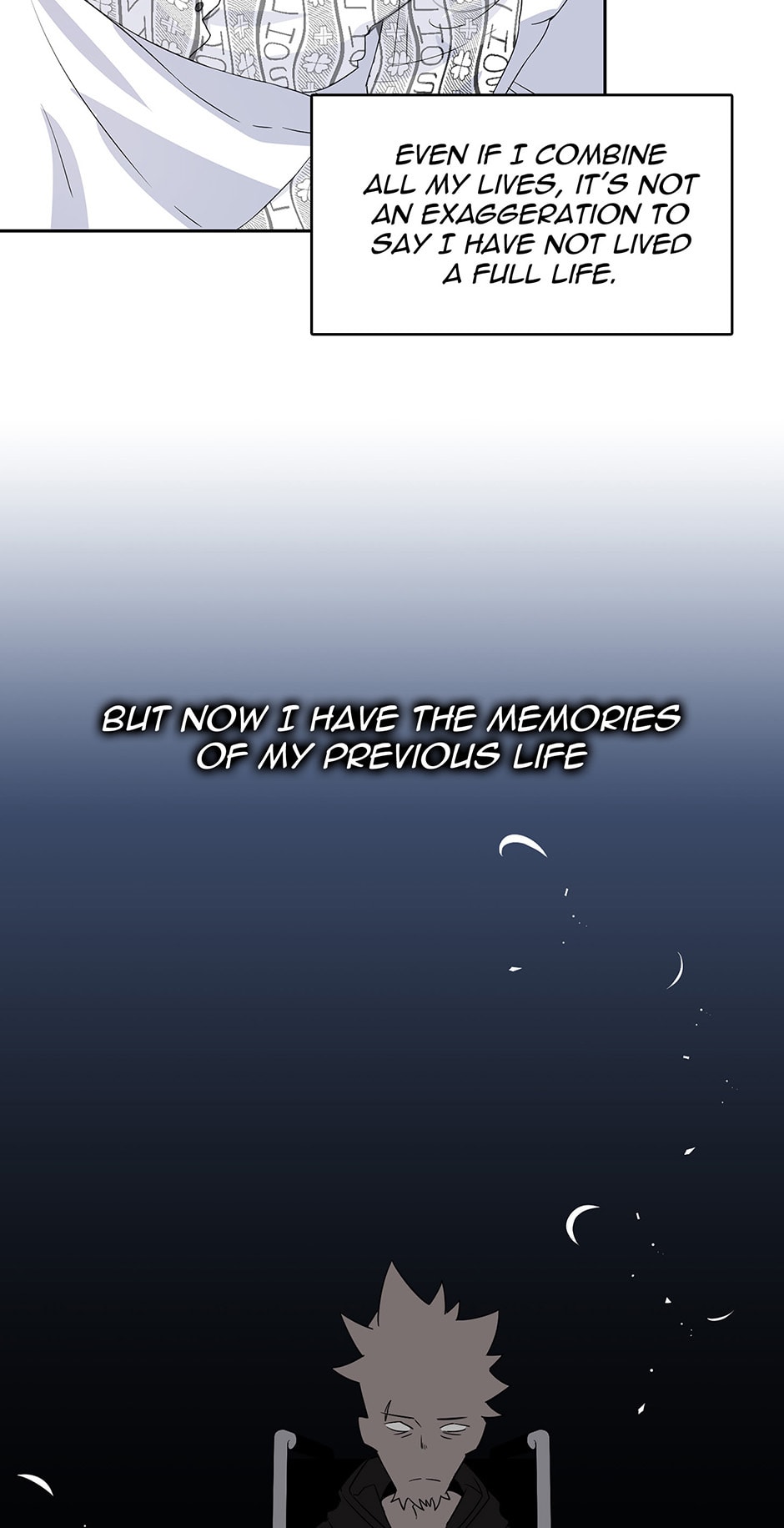 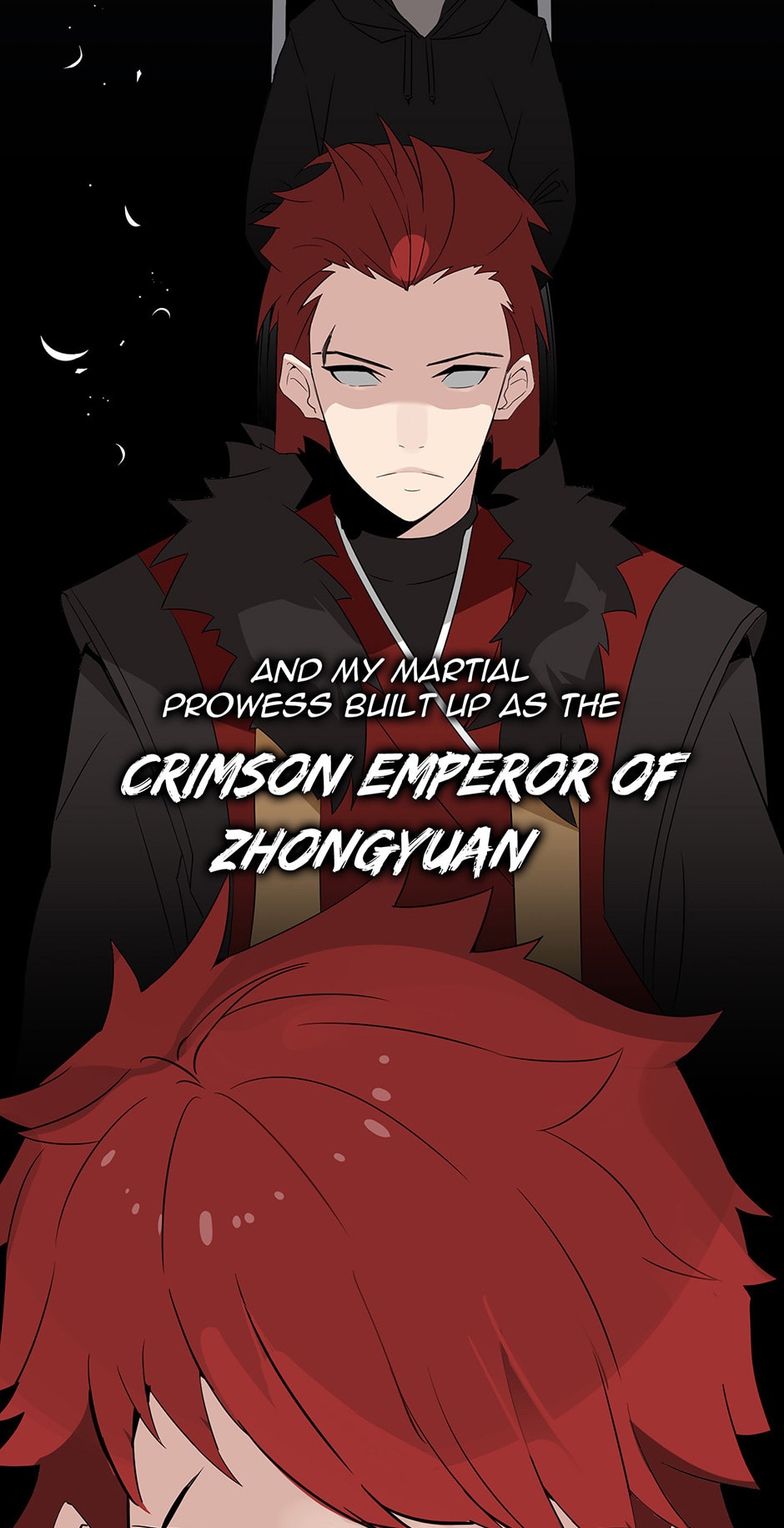 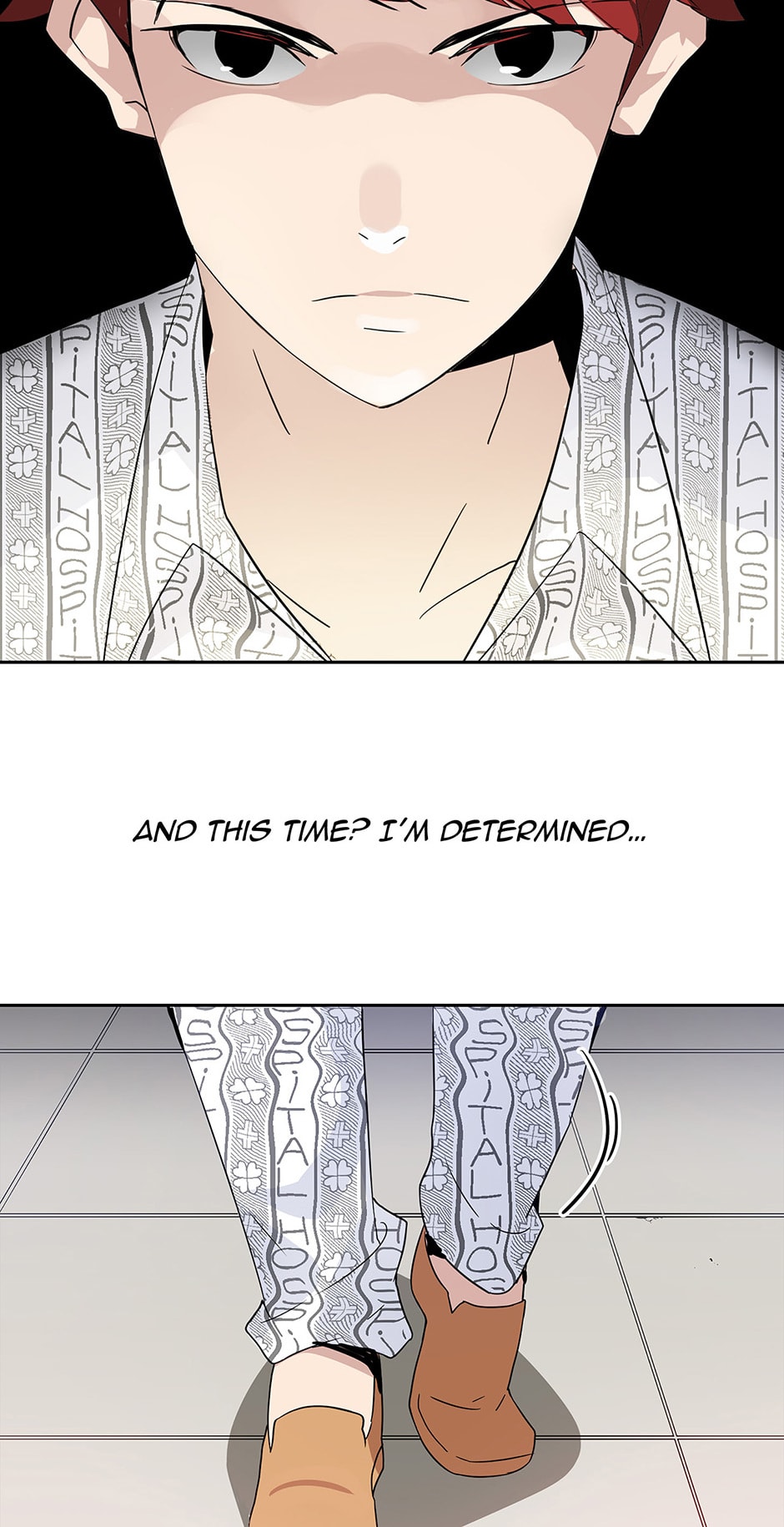 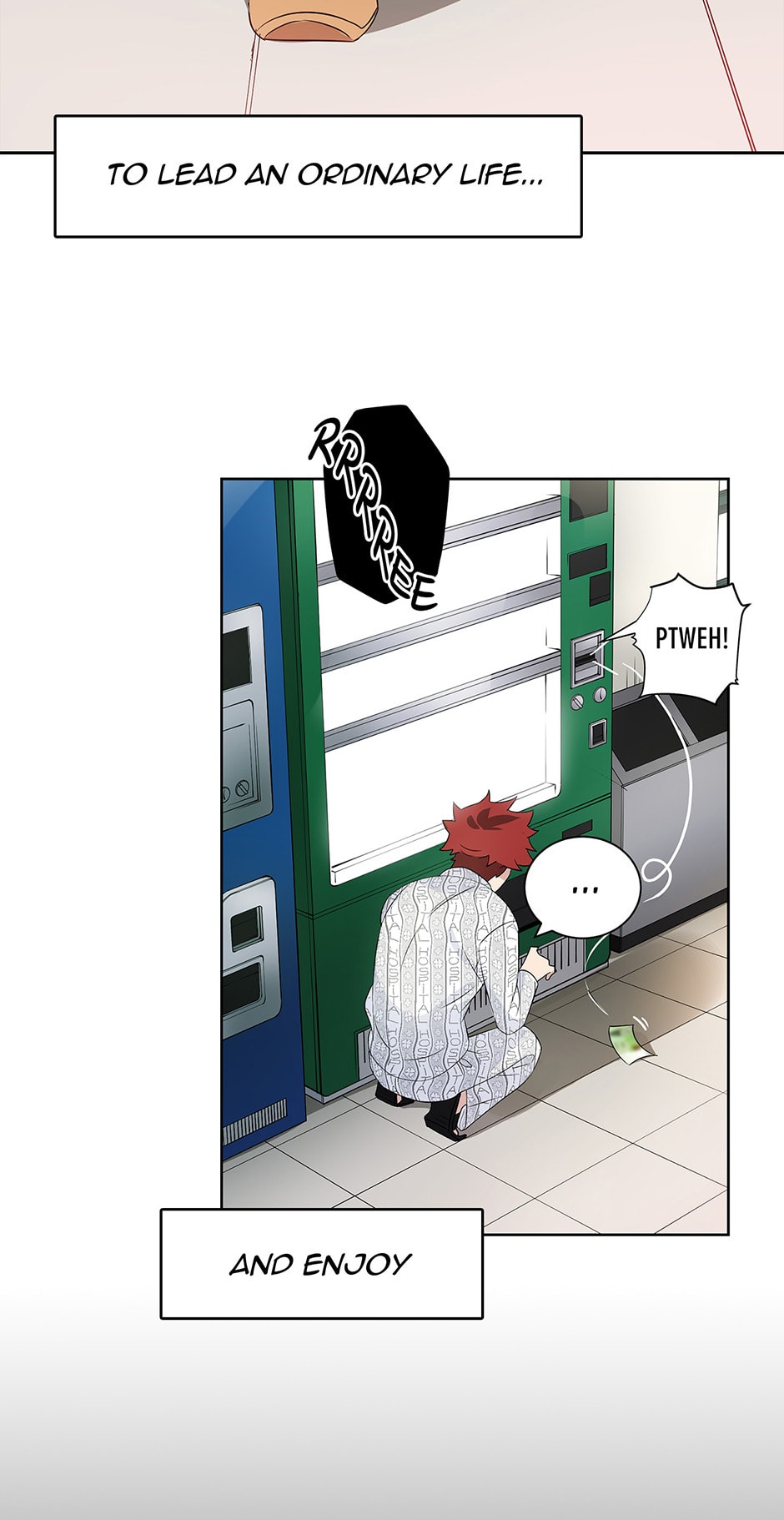 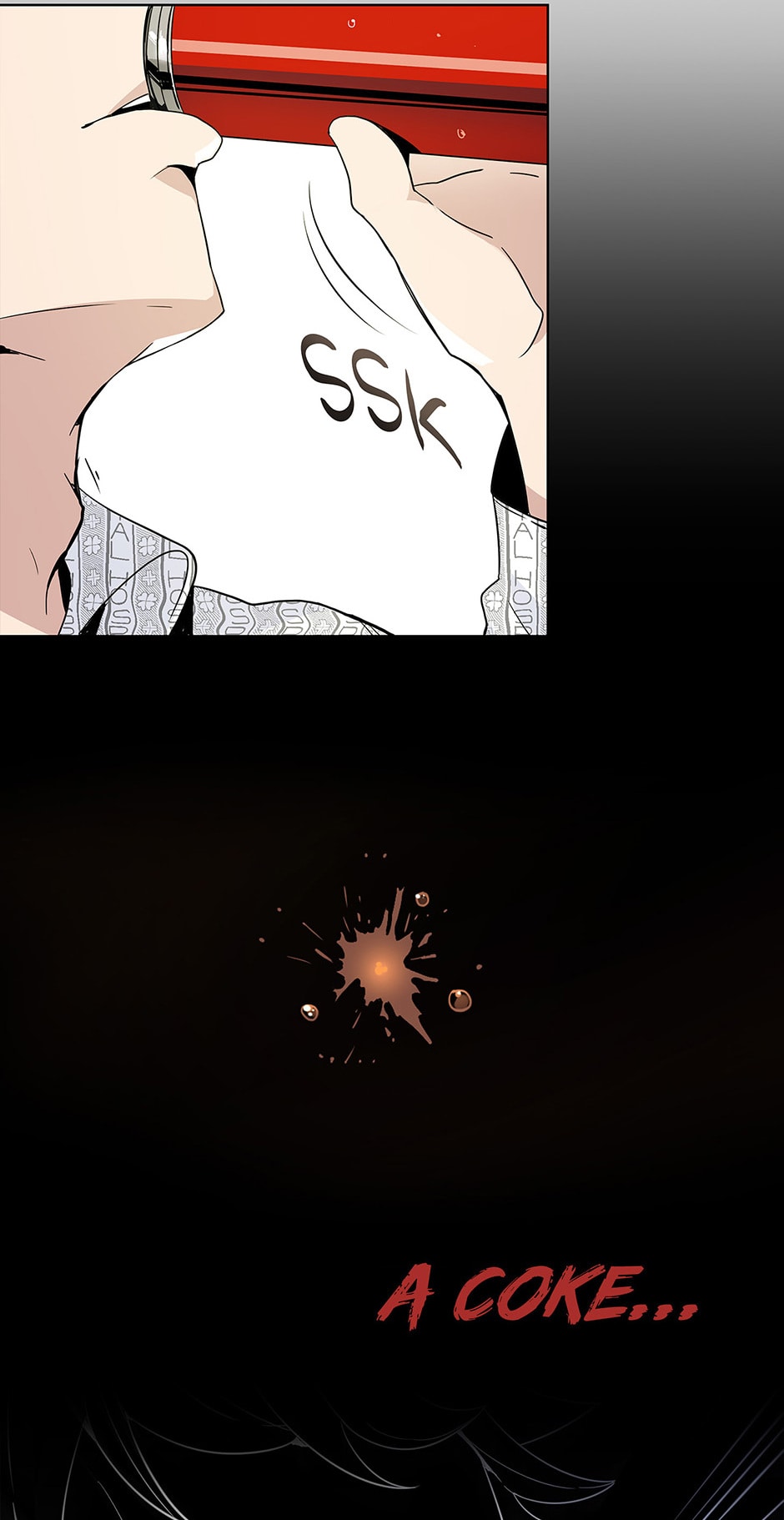 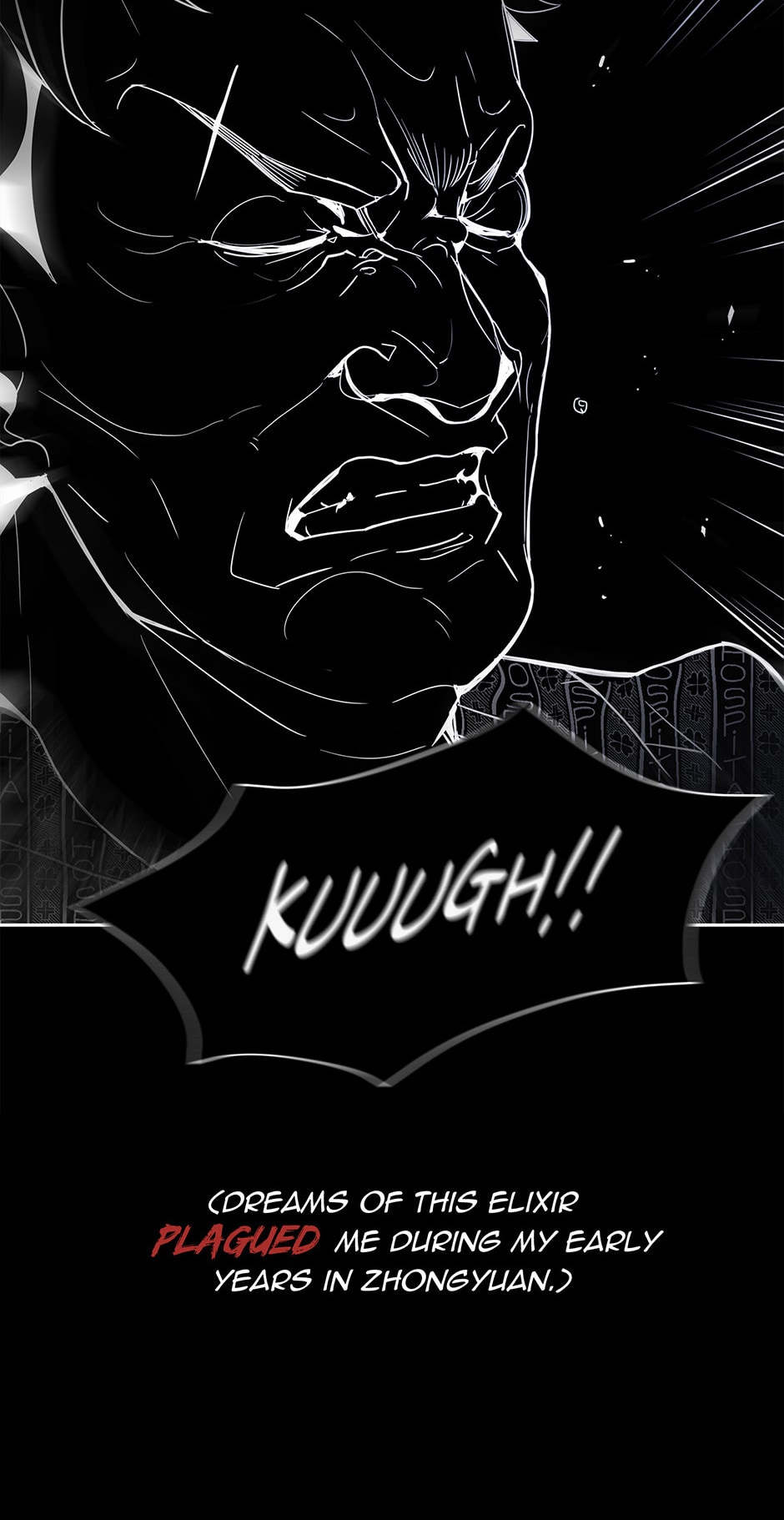 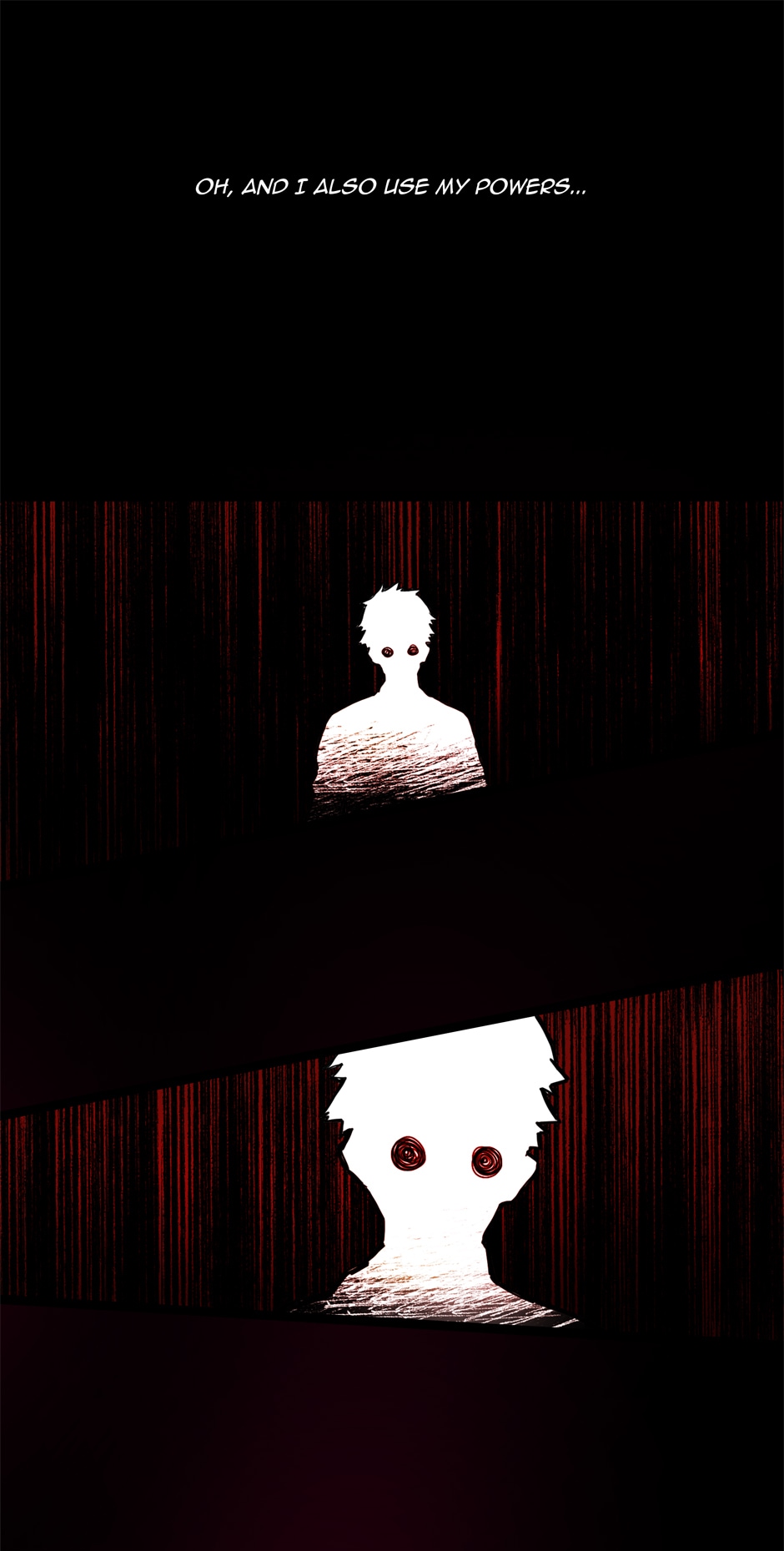 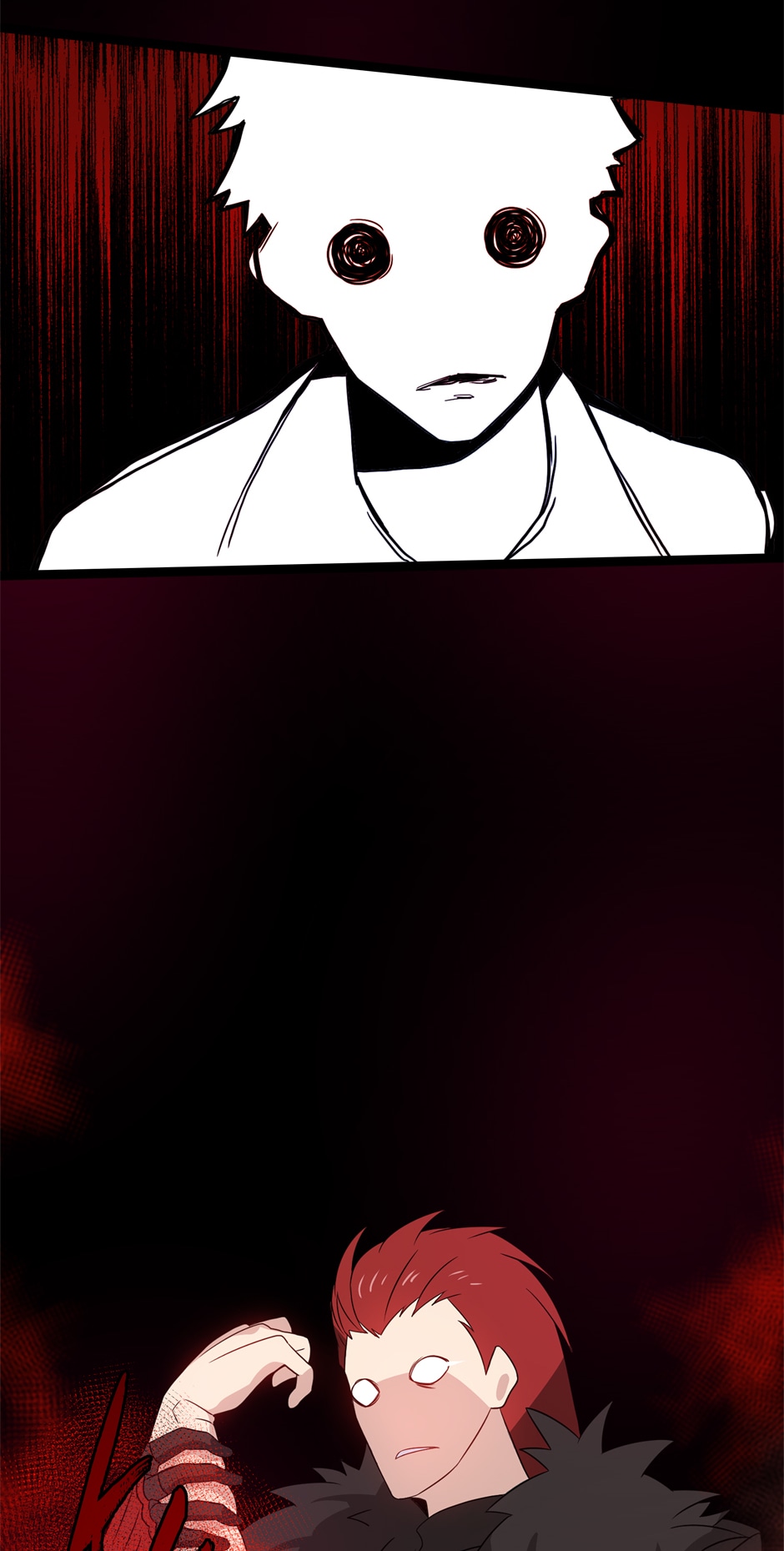 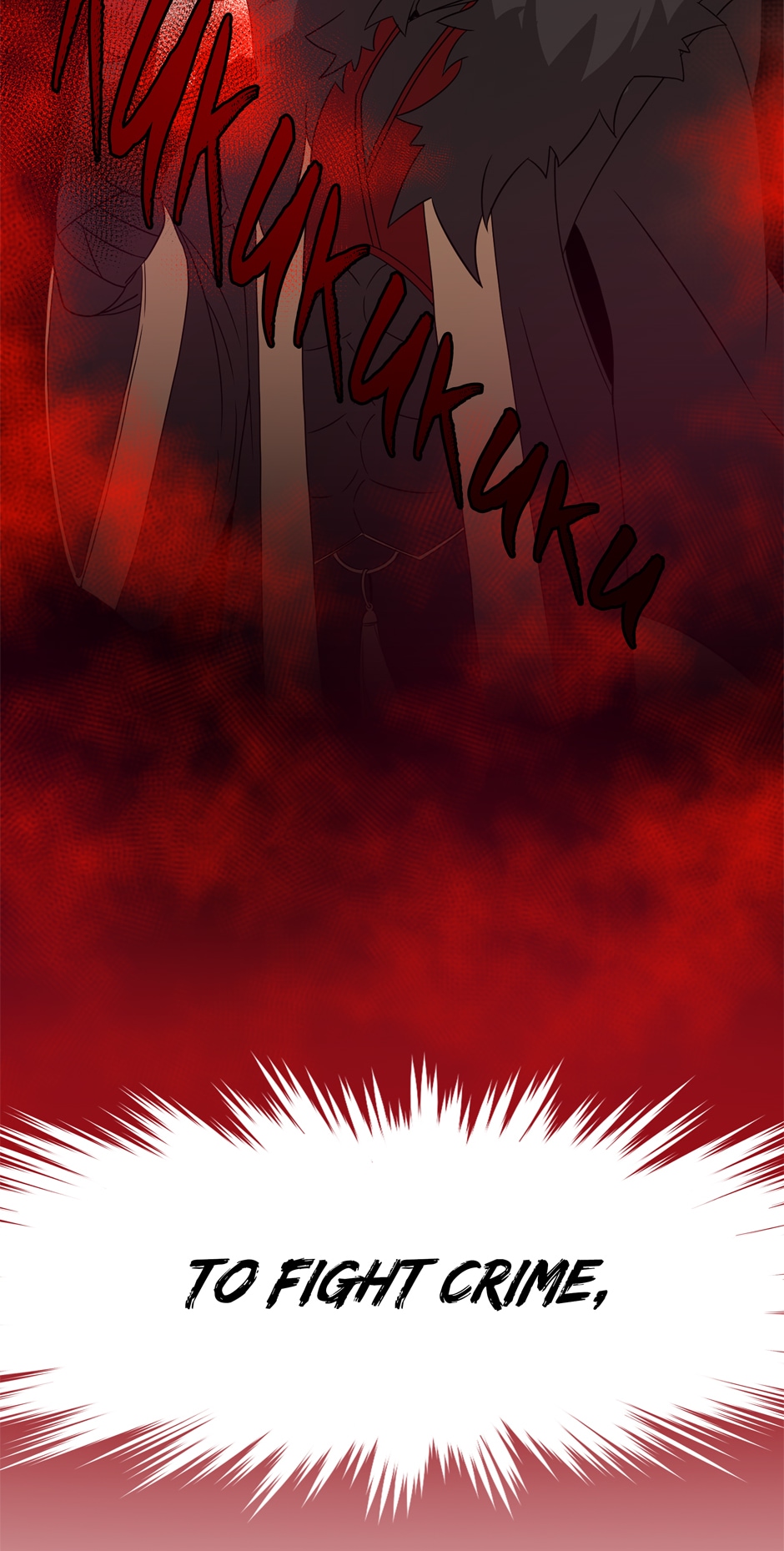 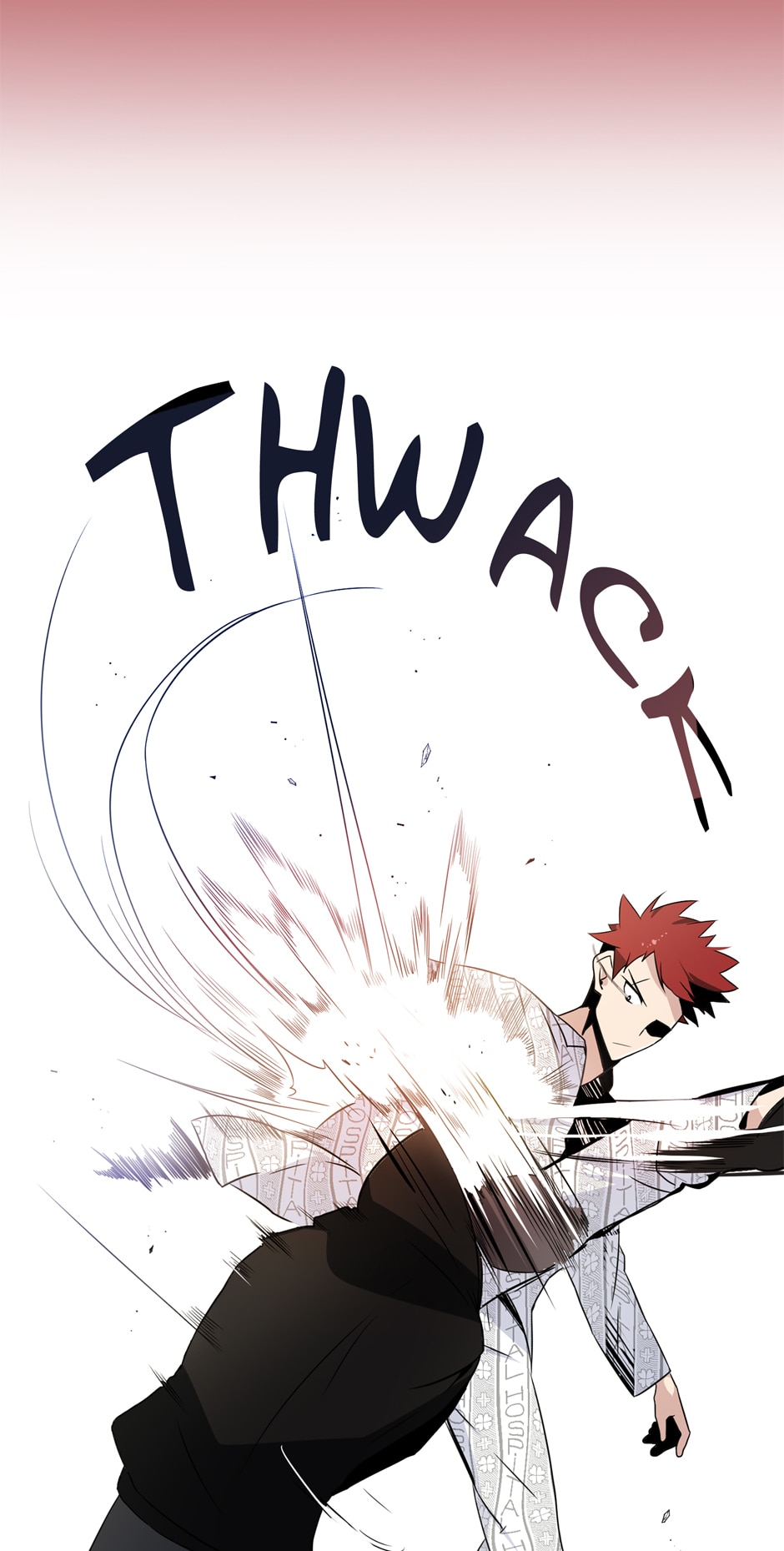 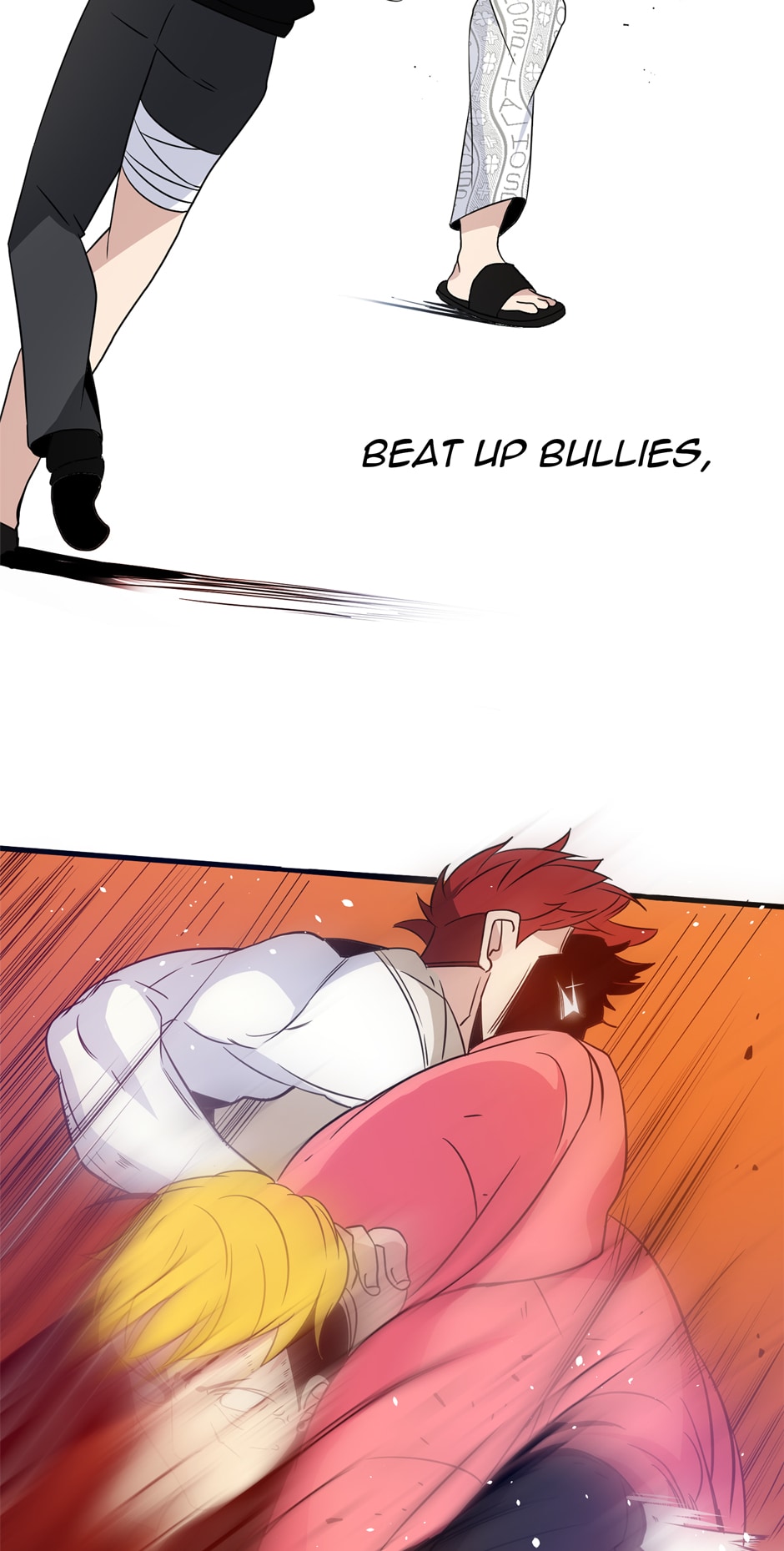 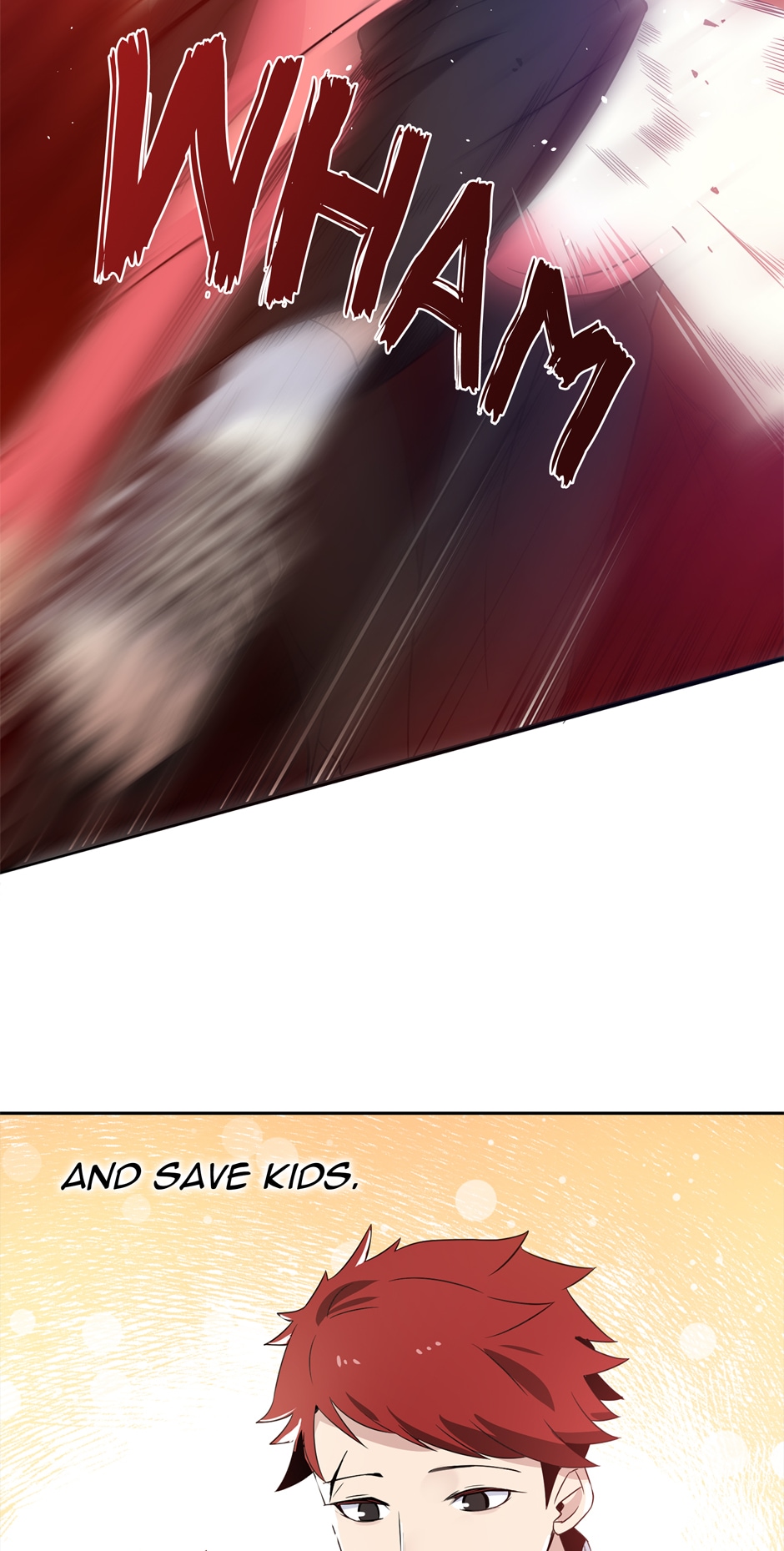 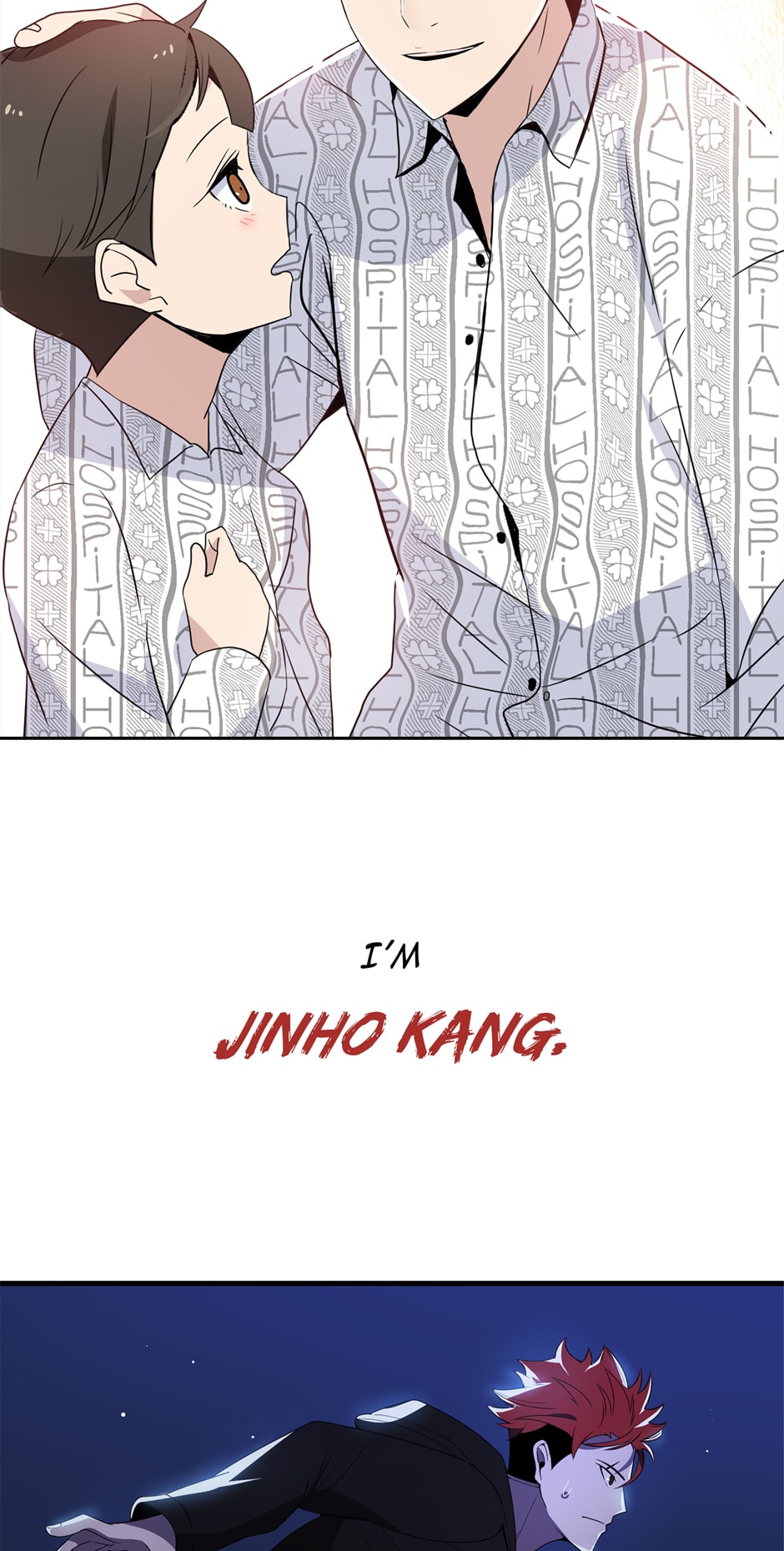 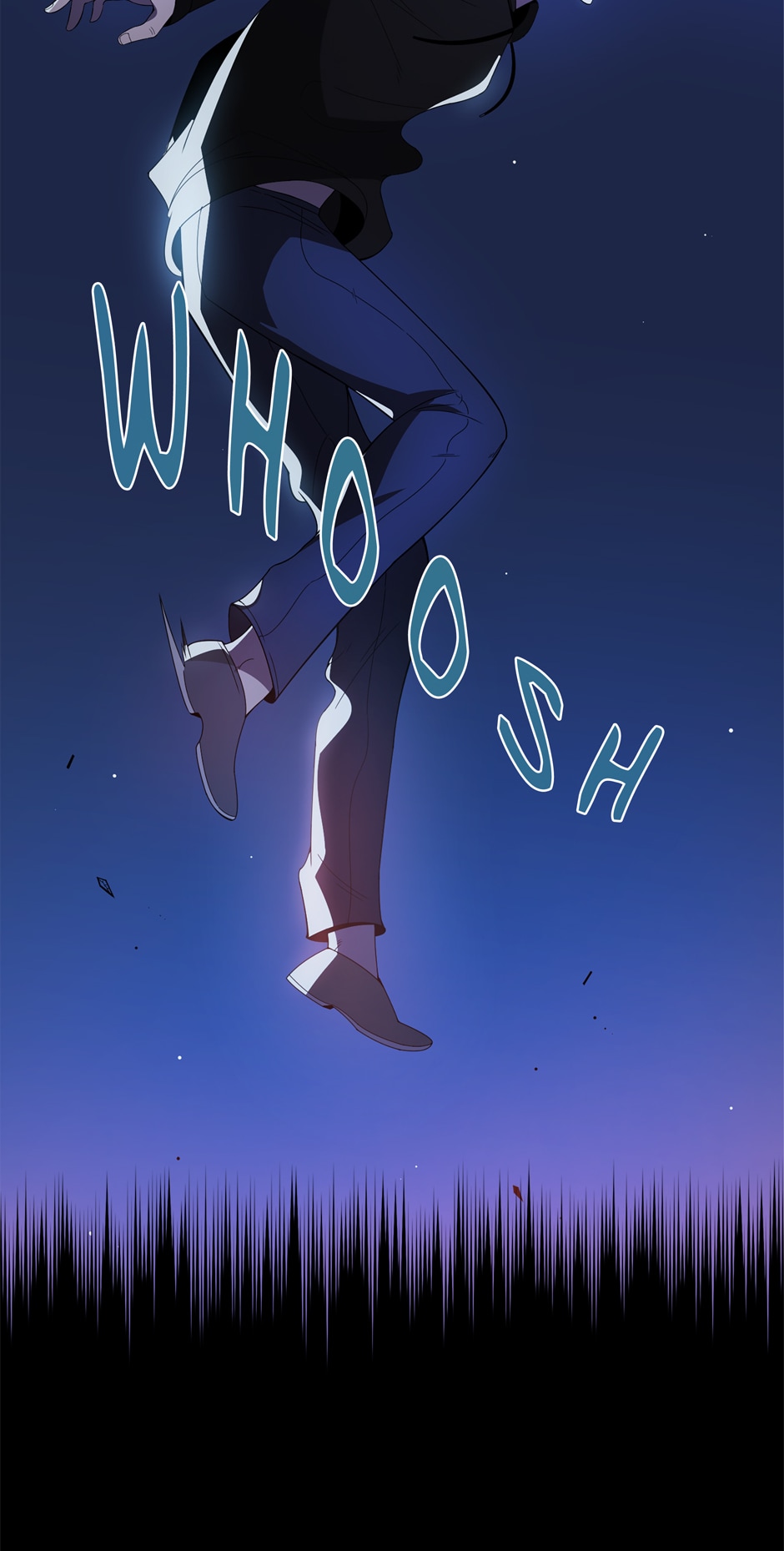 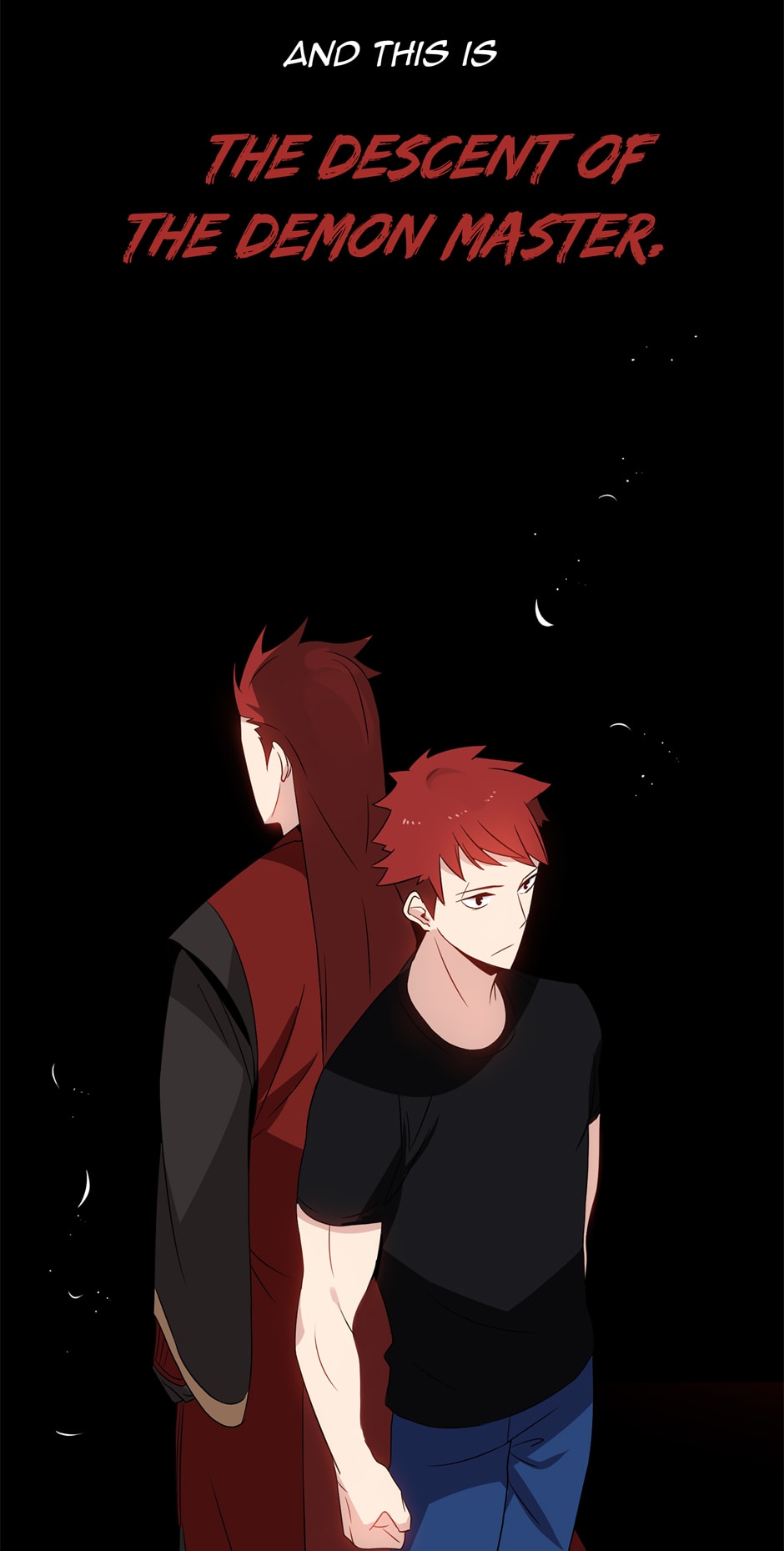 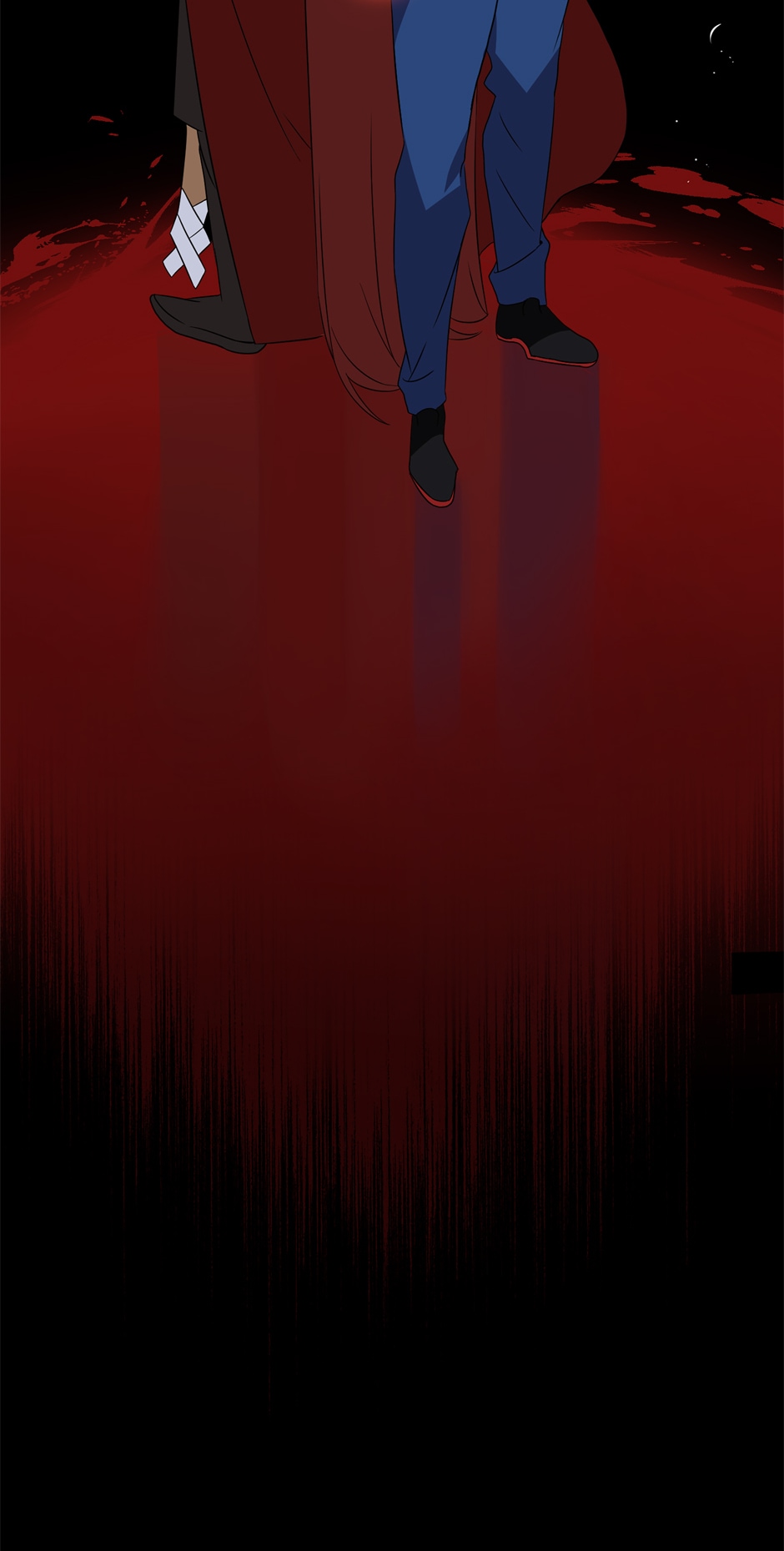 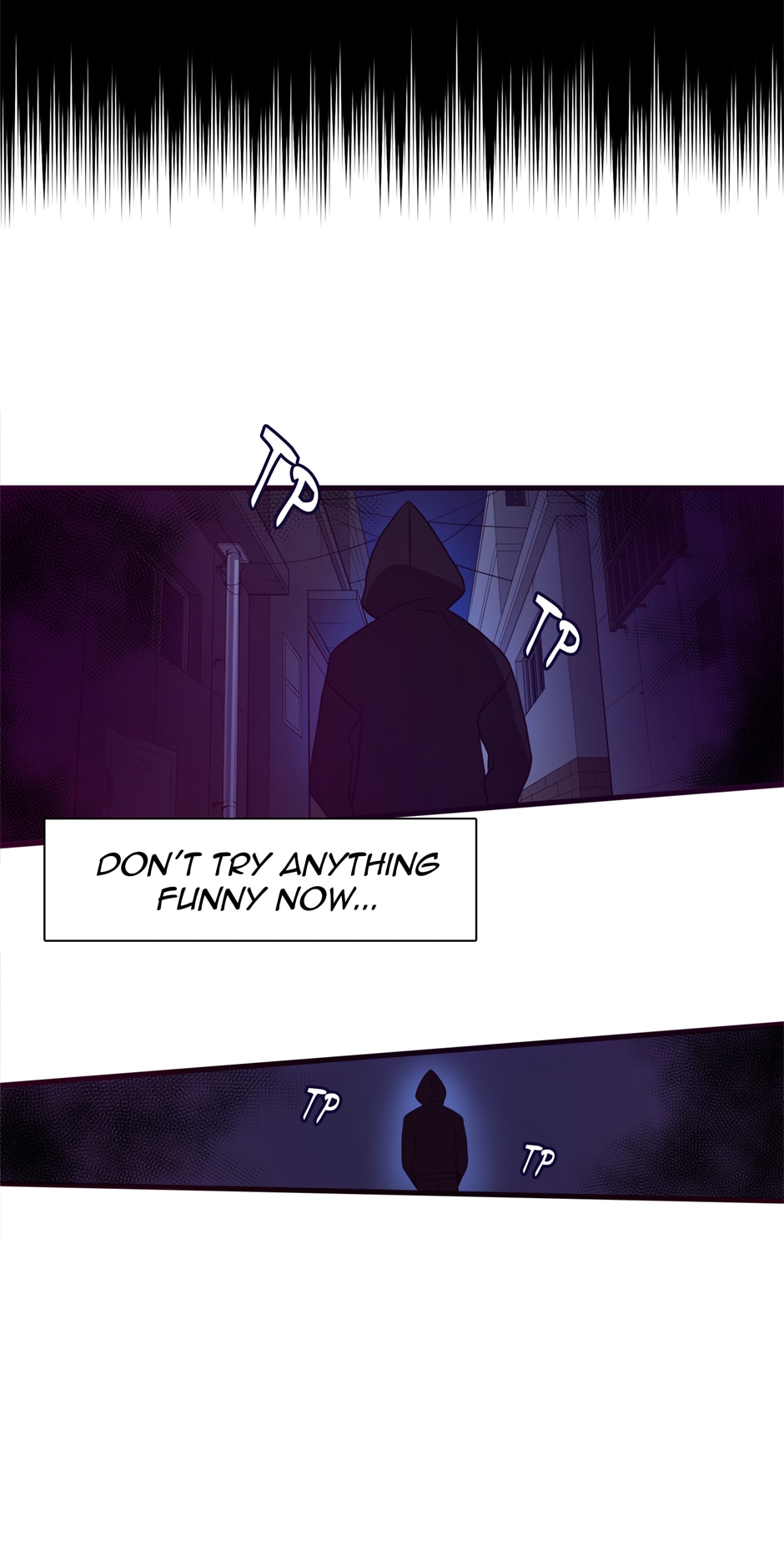 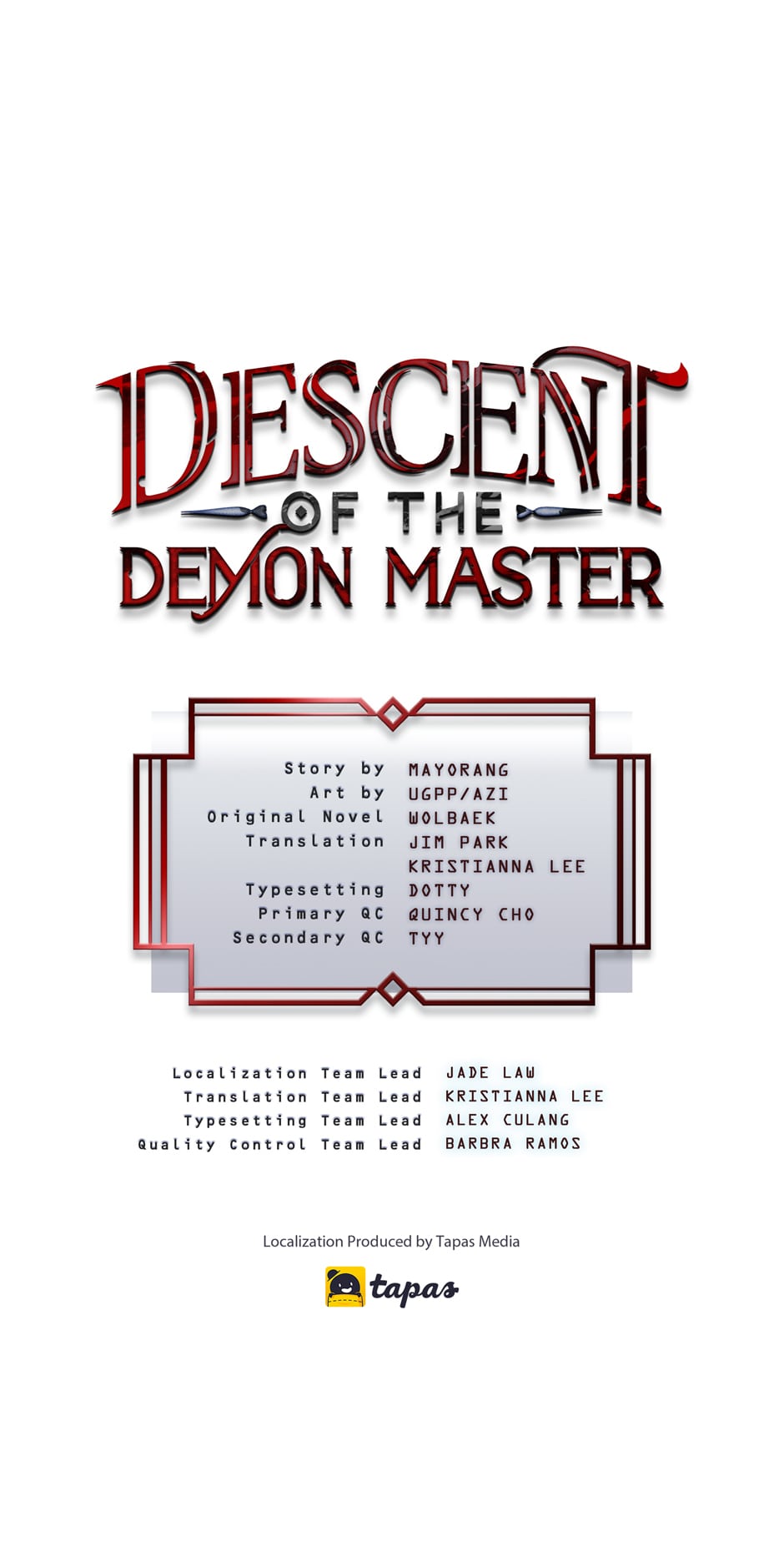 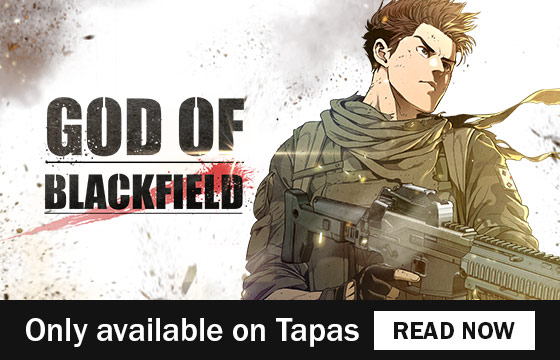 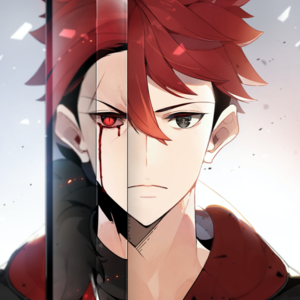 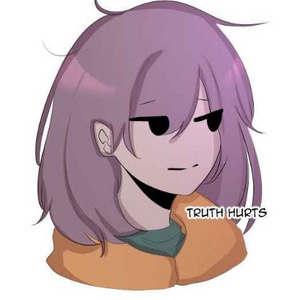 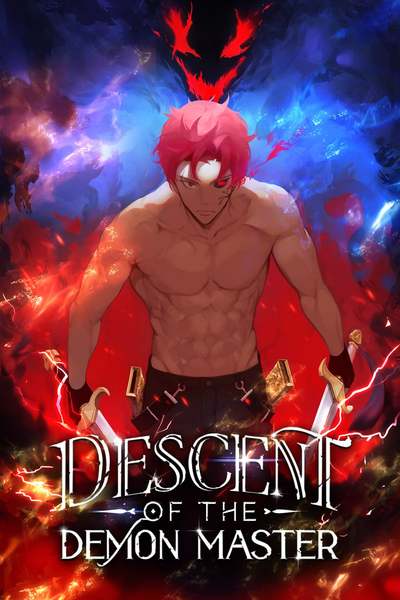 Jinho Kang used to be an average teenager, before an accident took away his family and his ability to walk. After reincarnating in medieval China, he becomes the demon master known as the Crimson Emperor. When his life is tragically cut short, he wakes up back in his previous life, before the accident AND with his powers and martial arts prowess intact. All Jinho wants is to live a normal life, but he soon realizes that monsters exist even in the modern world, and only he can stop them.
Subscribe 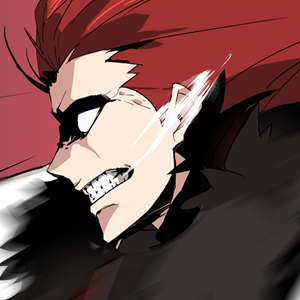