Steam curled above the glass tea cup and wafted against Zhi Ruo’s face. She held the cup pinched between her delicate fingers; her hand warmed against the glass. She closed her eyes and brought the cup closer to her face, where the steam brushed against her skin. She took a tentative sip, the warm tea nearly scorched her mouth, but it wasn’t yummy for her to drink unless it was just hot enough to not burn her.

She smiled and took another sip before lifting her dark eyes to her siblings, all of whom were sprawled on the couches in the room. Mo Chou sat beside Zhi Ruo and was curling a strand of silken hair between her fingers, a faraway look in her eyes, as if she was thinking of something—or someone—whilst ignoring everything happening around her. Jingan, Mo Chou’s twin, was fast asleep on the couch adjacent to them. Wanqing and Haojie sat on the couch across from them. Haojie had a murderous and annoyed look on his face while Wanqing was as calm as water.

Wanqing tilted his head to the side a tiny bit to observe the room carefully. He only did that when he was deep in thought, but there was no telling what he was thinking, since his dark eyes were unfathomable chips of unreadable black. In fact, all the siblings had impossibly dark and unreadable eyes. But usually, they could all read each other to some extent. At the moment, Zhi Ruo couldn’t figure out what he was thinking. For all she knew, it could’ve been a serious matter, or something simple like the weather. There was no telling with Wanqing.

Even though Haojie was the youngest in the room, at fifteen, he had no qualms propping his legs up on the table unceremoniously. His scuffed and dirtied boots rested right next to the tea pot, but he didn’t seem to care. He folded his arms behind his head and peered down at them all with a sharp gaze, before stopping at Jingan’s sleeping form. His eyes narrowed to slits.

“Did Jingan have to drink right before our meeting?” he said with a twisted frown. The look on his face darkened and Zhi Ruo got the impression that if Wanqing wasn’t in the way, Haojie would’ve kicked Jingan awake. “It’s like he does it on purpose.”

Wanqing bobbed his head slowly, his gaze drifting over to their brother. Jingan’s cheeks were tinted red and he was in such a deep slumber that it appeared like nothing would wake him up. “Perhaps,” Wanqing said, “he just wanted to take a nap and he forgot.”

Mo Chou giggled at that. Zhi Ruo seemed to snap back to reality. “Jingan doesn’t care about what we have to say. That’s why he’s sleeping.”

“Haojie,” Zhi Ruo interjected. She lowered her tea cup and stared levelly at Haojie. “Take your feet off the table.”

“It’s disgusting.” She crinkled her nose. “I don’t want your boots so close to my tea.”

“Your tea is in your hands,” he countered.

“And if I want more?” She motioned towards the tea pot.

“Then drink it.” He rolled his eyes. “You’re acting like I’m dipping my feet in the pot.”

“Haojie! You’re so mean!” Mo Chou pouted and turned to Wanqing. “Wanqing, scold our little brother for me. Come on, you heard how he’s teasing me.”

“You’re old enough to scold him yourself,” Zhi Ruo said, slapping Mo Chou on the shoulder lightly. “No need to act like a delicate flower. You’re the farthest thing from that.”

Wanqing clapped his hands together. “Let’s get back on topic—”

“What topic?” Haojie jerked a thumb at Jingan. “About how he’s still sleeping?”

“Maybe we should wake up him,” Mo Chou grinned widely. “I’d love to give him a few slaps and kicks from what he did to me last week.”

Wanqing shook his head. “No, I think we should let him sleep—”

“Where’s our other sisters?” Haojie interrupted. “What excuse do they have?”

“Well, Yu Yan has lessons,” Zhi Ruo said after taking another sip from her tea. The warmth filled her mouth and she couldn’t help but smile to herself. Having hot tea was one of her favorite things to drink. All she needed to make the rest of the night perfect was a few sweets to go along with it.

“Lessons? At this hour?” Haojie scoffed. “I call bullshit.”

“No, really!” Mo Chou leaned at the edge of the couch, her eyes doe-like as she gazed at Haojie. “Ying Yue wasn’t feeling too well for this morning’s poetry lessons so it was pushed off to the evening, and Yu Yan has a meeting with her mother. Something about ‘womanly’ lessons.” She propped her arm on the armrest and rested her pert chin on her closed fist. “I have no idea what ‘womanly’ lessons she’s teaching her, but I’m guessing it has something to do with men. I mean, she is at a marriageable age.”

“All of you are at marriageable ages—” Wanqing started.

“Please don’t start talking about marriage,” Zhi Ruo said with a shudder. The last thing she wanted—or needed—was a marriage. Out of all her sisters, she was the black sheep of the family. If something about marriage was brought up, she was positive she would be compared to her sisters. Dozens of suitors had come to her over the past few years, and they always had something to say.

You’re not as pretty as Ying Yue, but I guess you’ll do. Yu Yan appears more focused than you, why aren’t you like that? Why aren’t you as sweet as Mo Chou? Backhanded compliments were something she was slowly, but painfully, becoming accustomed to. The last thing she wanted to do was go through something like that again. It was probably in her best interest to have someone fall in love with her first, and then propose to her, without having met any of her sisters.

The corner of Wanqing’s mouth rose. “Alright, everyone, let’s get back on track. It appears like two of our sisters are not attending, but that’s alright. Hai-lun also isn’t here, since he had to go to bed early . . . I think he was misbehaving during dinner time, I’m not too sure. But either way, the five of us are here, so that’s all that matters—”

“The five of us?” Haojie clucked his tongue. “Technically there’s only four of us. Jingan doesn’t count.”

“Fine, at least the four of us are here,” Wanqing said. “And Haojie, you need to stop cutting me off every few seconds.” 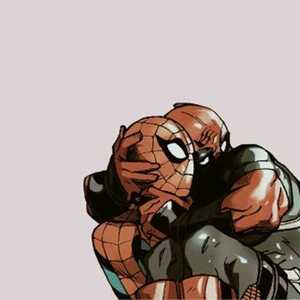 Heck to the yes people! It's here! 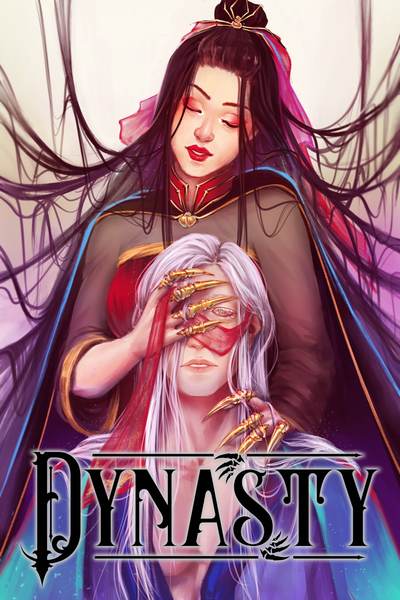 Loyalties are tested in the royal family of the Huo empire when political and militaristic upheavals test their bonds with each other. Four princesses are thrown into chaos:

Zhi Ruo is kidnapped by the enemy but finds she’s not alone: a blind, rude soldier is captive with her. Together, they plan to escape.

Yu Yan’s marriage to the handsome heir to the Ren family seems simple enough, except the Ren family isn’t all that it seems to be. And her new-husband is hiding secrets that could tear her world apart.

Mo Chou is sent to war to atone for her crimes with her twin brother, but when she’s separated from him, she seeks refuge in a terrifying boy that might be her only chance to survival.

Ying Yue, the favorite daughter of the emperor, is attacked and finds herself with a band of mercenaries. Disguising her identity, she longs to go back home.

How will these four sisters cope when each is thrown into a world unfamiliar to their own?
Subscribe 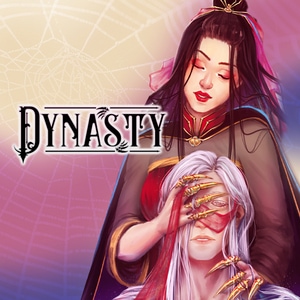